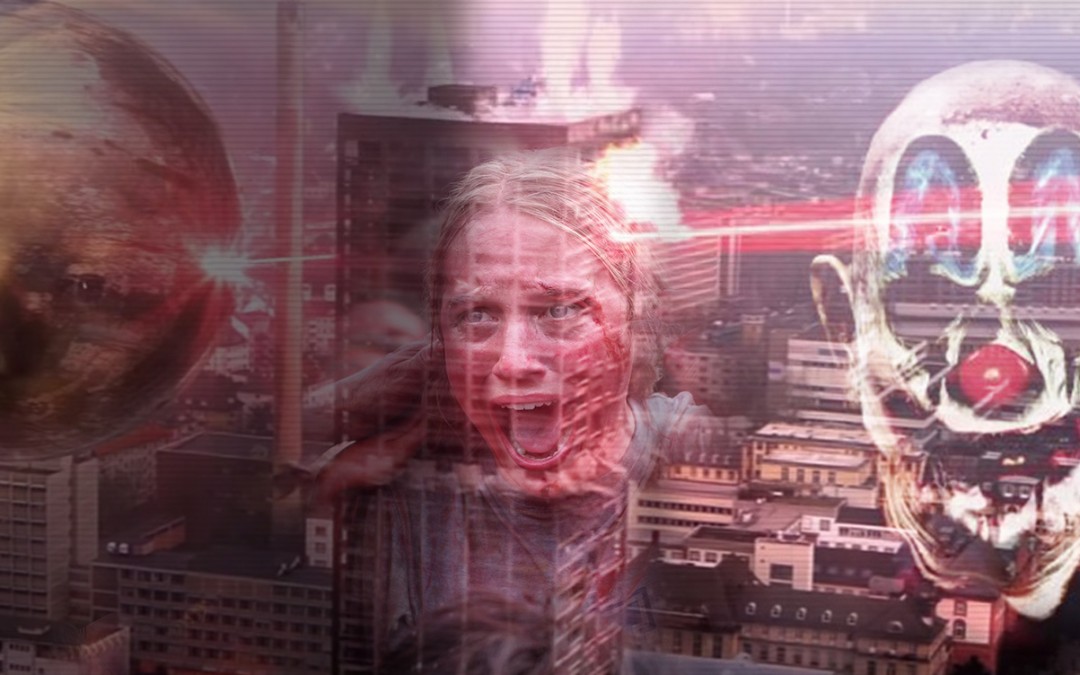 Last year was a bit of let down for me, with such as The Babadook and Annabelle deliverying way below par. Almost Four Months in to the new year and we still have yet to see anything decent released on the big screen. But hopefully, 2015 will bring us some heavy hitters and even some revisits to fan favourites. Here is my Top 10 films to look forward to in 2015.

The falling is a dark drama getting a release in the uk in April. It stars game of thrones Maisie Williams , who’s character Abbie and her best friend are caught in the middle of an epidemic that breaks out in her strict English girls’ school. The film sounds like a mix of Heavenly Creatures and The Hole, as panic and paranoia kick in. Dreams of a life (oh my god watch this film) director Carol Morley helms the project, which is just great, as her work on Dreams is just unreal.

Before I wake looks like a beautifully realised film, that sees a young couple takes in a little boy who hates to sleep, becasue his dreams come to life. Dreams and knightmares. The mist’s Thomas Jane stars along side Kate Bosworth in this heart pounding supernatural thriller.

I’d be sceptical about this remake of original 1982 film, if it was not for the casting of Rosemarie DeWitt and Sam Rockwell as the couple facing the horrors of a poltergeist. Gil Kenan is still an odd choice to direct, having last hit the big chair way back in 2008 for lack lustre City of Embers, but with Sam Raimi’s ghost house pictures producing, I’m sure the films in good hands.
Jared Harris jarring accent and badly delivered lines in the trailer leaves me a little miffed though. Hopefully things will get clean up in post. After all Zelda Rubinstein’s Tangina stole the show in the original, Jared needs to do the same here.

The insidious series have managed to be great up so far, delivering ham fisted acting and unoriginal scripts into something fun and entertaining. However, i was looking forward to continuing the story left open from the 2nd film, but this prequel looks to explore psychic Elise’s first experience with supernatural beings. Lin Shaye is returning, along with her compadres Angus Sampson (Tucker) and Leigh Whannell (specs), who is also directing for the first time.
The trailer looks scary and has the right atmosphere. Look forward to this one on June 5th.

Sinister was a very run of the mill haunted house film, but the sequel aims to raise the ante . A knights tale’s Shannyn Sossamon heads the cast, and James Ransone reprisies his role as Deputy So-and-So. It would seem that film is based in the same house from the first film, which raises a few questions continuity wise, but I’m sure all will be revealed when the film hits the big screen in August.

After going a little mainstream, dipping his toes into hobbits and Jaegers, Guillermo del Toro finally returns to his roots with some good ol fashioned horror. The plot evolves Mia Wasikowska character Edith encountering a house that “ Breathes, bleeds and remembers”. Being del Toro, he has let little else slip, so we’ll have to wait until the film is released on October 16th., but I’m pretty sure we will be in for a treat.

Rob zombies films are a little hit and miss. His first foray into films were bold and brutal, however his run into more mainstream films have left the fans a little cold. However, he promises to be back in form in this crowd funded horror , which sounds like a live action version of the video game Man hunter. With Sheri moon (obviusoly) Malcom Mcdowell(again) and Elizabeth Daily (again) ,it’s a safe bet that we’ll have some memorable characters and lots of gore.

It’s been awhile since a Stephen King based film has had me excited. But with the plot being Kings take on a zombie apocalypse, what’s not to like. The book was released in 2006 and original, the film was being helmed by Eli roths, until he dropped out in june 2007. Now directed by Paranormal Activity 2 ‘s Tod Williams and starring John Cusack and Samuel L. Jackson, the film has a great promise and im hoping it’ll not get bogged down by the hundred odd other zombie films coming out this year.
The lack of a trailer and still no firm release date is worrying though. Especially in this day and age where films are booked in, years in advance. I’m just hoping this one does not go straight to DVD.

The Rumours is that this ill fated 2013 film may actually see the light of day this year. Eli Roths take on Italian horror films, such as Cannibal Holocaust and Cannibal Ferox , has had a few issues with distribution , which has caused huge delays. At one point , it seemed as if it was going to get pulled indefinitely , but Roth recently said, albeit off the cuff, that he hoped to see it released in the 2nd half of this year. We can only hope!

Set in an maximum security prison in the middle of the desert, Tom six’s final chapter of his gruesome trilogy promise to be more outrages than its predecessor. Tom has teased that we could see a human centipede composed of 500 people. It just sounds too insane to be real. The leading actors from the first two films, Dieter Laser and Laurence R. Harvey, will return but will play new characters. The film will be out at some point this year.

The Phantasm films have all ways been low budget, guerilla styled take on horror, so it’s no surprise to that the 5th and final film is following in it’s steps. Phantasm show runner Don Coscarelli has stepped aside for director David Hartman which i think is a real shame. The good news is that both Reggie Bannister and Angus Scrimm are returning to reprise their roles in order too the series out in style.

As for 2016, we could be in for a bumper year with the final Resident Evil film, the Ghostbusters remake, Pride and Prejudice and Zombies, The Conjuring 2, the purge 3, Friday the 13th, Godzilla, I Know What You Did Last Summer, Leather face and the new Evil Dead TV series! God Bless Bruce Campbell!