The London Underground is the oldest rapid transit system, incorporating the world’s first underground railway. Through the years we have dug deeper and longer, disturbing crypts and plague pits along the way. Also, With suicides  on the increase, ghost sightings are becoming more common. Whilst sightings at station have been acknowledged, it’s understandable that witness of such event are more than a little reluctant to make their experiences public. Many encounters have become urban legend, like the Bakerloo line phantom passenger, many other encounters are merely passed down through word of mouth.  What is clear is that the London Underground is a roadmap of horror, with haunted stations, platforms and tunnels, twisting under our feet. A nightmare web of spooks and spectres just waiting for the trains to empty and the platforms clear. Are you ever really alone on the Tube? This list of five hauntings may just make you think twice about choosing that empty carriage tonight.

Any traveller on the northern line may, at one point or another find themselves looking down into that void that is the kennington loop. It a length of track that loops southbound Charing Cross branch trains, into the northbound section. The trains terminate at kennington and then head down into the tunnel to begin the return journey.  Whilst the trains are sitting in the loop, awaiting for the signal to change, many drivers have reported a strange phenomenon that has yet to be explained. The drivers hear the interconnecting doors between carriages opening and closing, as if someone is moving up towards the trains front cab. However, when investigated, no one is found on the train.

4 – Beacontree Station – Woman with no face

Becontree is a quiet, station on the District Line in east London. Back in 1992, a Station Supervisor, working a late shift, became a little unnerved as the door to his office began to rattle. At first, he though nothing of it, commuter trains were still running on other lines and this could easily have caused the door to shake. But when the door rattle several more times, now well into the early hours of the morning and with no more trains running on the line, he became spooked. He decided to head upstairs to the other office where his colleague was stationed. As he reached the staircase leading to the upper level, he had this strong feeling that someone was walking behind him. He turned around to see an image of a woman, with long blond hair and no face standing a few feet in front of him. Scrambling up the stairs, he found himself safe and sound in the top office. His colleague told him ” you look like you’ve seen a ghost” to which he replied “I think I have!”. To the supervisors surprise his colleague asked ” is it a woman in a white dress? I’ve seen her as well!”

In 1958, 10 people died in a collision on this part of the District Line. The trains had left Becontree Station just minutes before.

Travellers on the new crossrail line might find themselves a little spooked, as the new Liverpool Street rail station awaits the excavation of skeletons from an old cemetery. It is estimated that as many as 3,000 skeletons are buried here, dating between 1569 and about 1738. But if this is not enough to put the willies up you, this cemetery belongs to the infamous Bethlem Royal Hospital, a psychiatric institute whose horrific history of chaos and madness is like something out of a horror film. The word “bedlam” was derived from the hospitals bastardized nickname, as the institute became famous for it cruel and depraved treatment to its patients. As it happens, A number of ghosts haunting the station and surrounding areas are believed to be patients of Bedlam. Between 1780 and 1812, screams were regularly heard and were mainly attributed to a patient named Rebecca Griffiths. She was buried around the late 18th century and the myth says that she was buried without her coin, that she compulsively held on to when locked away.  Whilst her ghostly wails have not been heard in awhile, it may be only a matter or time before she haunts again, this time with the voice of 3’000 others disturbed souls.

You don’t find many modern ghosts stories popping up. Most of the spooks and spectres reported are dressed in historical garments!  Grey ladies and white widows, all seem to be from another era entirely. But there is one that bucks that trend and can be seen and heard at Kings Cross station. Known simply as the “Crying Woman” and dressed in jeans and a T-shirt, she has been witnessed many times in the long tunnels that make up the underground station. She is said to kneel on the floor before screaming and crying, her voice echoing off into the distant tunnels. Distraught travellers found that the woman vanishes when approached, leaving them fumbling for their phones to dial for a young priest and an old priest!

As the tube stations close down for the night, the lest ebbs of travellers leave the platforms and make their way out into the cool night air. They leave the platforms and tunnels in a gaunt quiet that is as haunting to the eye, as it is to the ear. As the staff finish up their duties in the early hours of the morning, the last thing they could imagine hearing is the sound of children.  Were are not talking about the happy giggles of children either. Whilst that would be super creepy, the truth is much worse!

Spare a thought for poor John Graham, working alone as a station foreman in 1981, when he heard something that is hard to stomach.

It was normal, up till the last train. Staff went home, I had just secured the station and I went back to the office. I started to do some paper work, and all of a sudden i heard the sound of children crying. I dismissed it as nothing really, and then all of the sudden it become louder, and then there were voices of women, people screaming and loud noises. It was combination that built up to quite a frightening situation. It went on for about 10 minutes, as if people were panicking. I left the office and went up to the hall. I was frightened to go back to the office, because of the noise down there.

Holy crap! Thats the type of experience that would put your off travelling permanently, let alone working anymore late nights alone. But the sad fact is that the stations history is less than rosey. During World War II, Bethnal Green Tube station was one of the few stations that acted as shelter during the Blitz.  At the heart of the raids, thousands of people took shelter here. On the 3rd March 1943, it became the site of one the worst civilian disasters of the war and the largest loss of life in a single incident on the London Underground network.

At around 8.17PM , the warning sirens sounded and hundreds of people headed towards the station. Approximately 500 people were already safe inside the shelter, as others began pouring out of cinemas and off passing buses, eager to reach safety. Negotiating the wet and dimly lit steps of the single entrance was already precarious, so when a humongous roar filled the air, panic struck. The sound was a relatively new anti-aircraft battery firing, but the unfamiliar noise started a surge of people, causing a woman and a child to fall down the stairs. This caused a chain reaction that saw 173 people killed in a mass crush. Along with men and women, 62 children died that night, on the steps of the station. 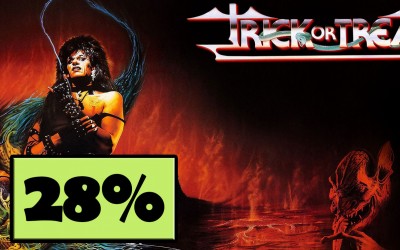 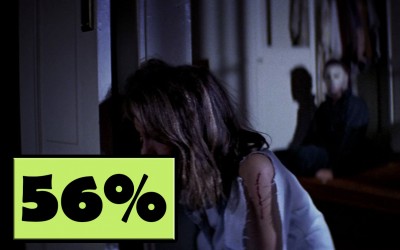 The Night he Came home! 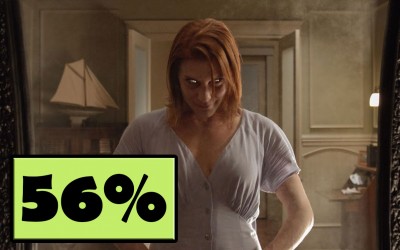 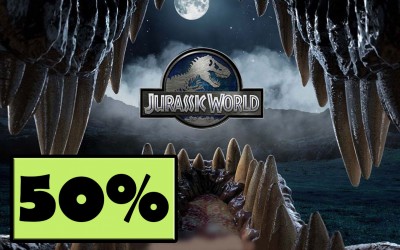 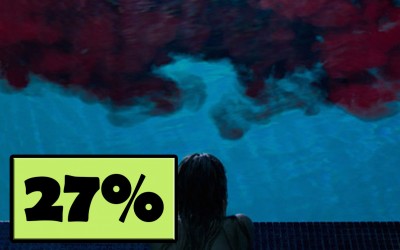 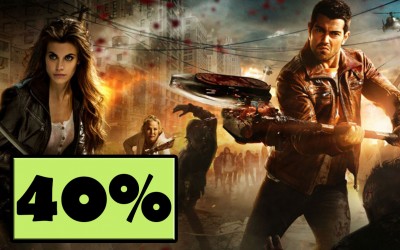