Moving to Santa Carla, recently divorced mother, Lucy and sons Michael and Sam find themselves in a strange and unfamiliar place. Rebellious Michael finds himself involved with a local biker gang, who’s leader David goads Michael into an initiation. Drinking from a bottle of wine, Michael soon realizes that he’s actually drunk vampire blood, and he’s slowly becoming one of the undead. With the help of Sam and his brothers new friends, Michael must fight , not only for his life and soul, but for his family too.

The film takes place in fictional Santa Carla. The rough and tumble beach community is mix of misgrentents and weirdos, as the song ” People are Strange” plays over our introduction. It’s the perfect overture for the wacky establishing shots that sets out the tone for the rest of the film.  The song , sung by the doors, is the first we hear in the film. It’s  just one of many other amazing songs that appear on the soundtrack. Run-D.M.C.’s Walk This Way, I Still Believe by Timmy Cappello and Roger Daltrey’s version of Don’t Let The Sun Go Down On Me are just a few of the great tracks that play through out. Even if Lost Boys is not your type of film, you can’t help but fall in love with it’s quintessential 80’s rock soundtrack. One of the most stand out songs is the track Cry Little Sister, which was written for the film by Gerard McMann and Michael Mainieri and performed by McMann. It’s a haunting track that plays several times throughout and one that has stuck with me for many years. It’s a song about longing and rejection, something we can all reflect upon and a key theme through out the film.

The film’s cast is a perfect ensemble, from cheerfully dispositioned mother Lucy played by talented Dianne Wiest, to hunk lead vampire David played by Kiefer Sutherland. The characters are carefully written and even the bizarre Frog brothers, played by Corey Haim and Corey Feldman, have a pragmatic feel. Looking at other vampire films that were released around 1987, such as Vamp or Near Dark, one of the major things that stands Lost Boys apart, is it’s approach to characterisation and dialogue. Lost Boys feels like a real event, it’s never too over the top or crazy, just perfectly balanced and well executed. With a good amount of humour spread throughout, set against the dark drama of the Michaels misadventures, the film flows smoothly with out any slow moments. Having a great cast helps of course, but hats off to director Joel Schumacher for pulling the whole film together and too Jan Fischer, James Jeremias and Jeffrey Boam for the awesome screen play.

One of the things that I love most about the Lost Boys is that it is filled with Vampire mythology and lore. Many films shy away from the stereotypical approach to vampires, or fail when they do. Lost Boys takes these elements and makes them real and entertaining. They are all here; Sunlight, steaks, holy water and many others. The vampires in the film are your classic Dracula architype. They having all the bonuses, eternal life, strength and flight, and all the weaknesses. Saying that, it is established that garlic does not work, although this does not stop our heros of the film trying several times. The last quarter of the film turns into a home invasion movie, with Micheal, Sam and the Frogs fighting off David and his gang. This makes for a wonderful sequence of trail and error vampire slaying, with crossbows and water guns loaded with holy water. Years later Dusk till Dawn did the same thing. The result is an explosive blood filled finale that would keep any horror fan happy!

The Lost Boys is a perfect vampire film. From it’s witty and clever dialogue, to its graphic and brutal violence, it’s a real horror show from begging to end. Despite it’s 80’s vibe and soundtrack, the film is still very watchable and recent blu ray releases have just improved upon a good thing. It’s Fun, gory and dark, and probably one of the best vampire films ever made.
Don’t get lost in the shadows..watch it today! 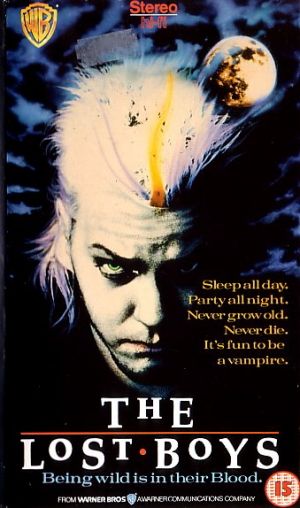 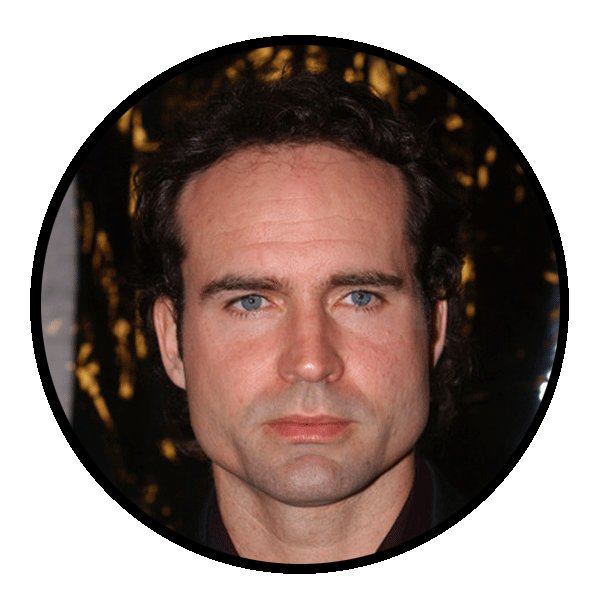 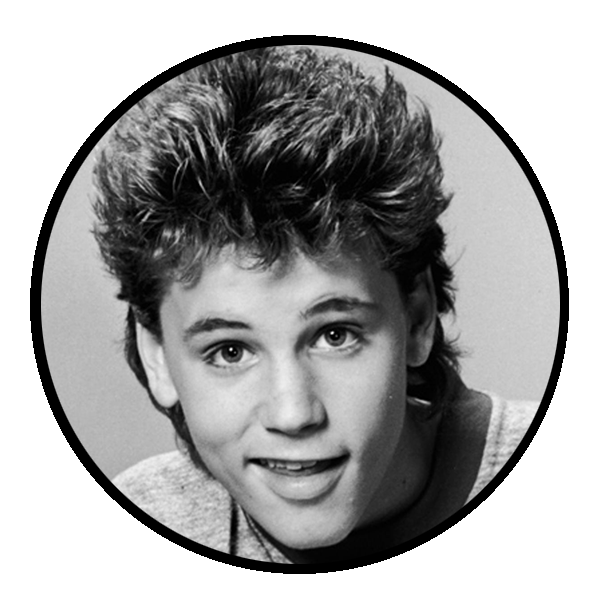 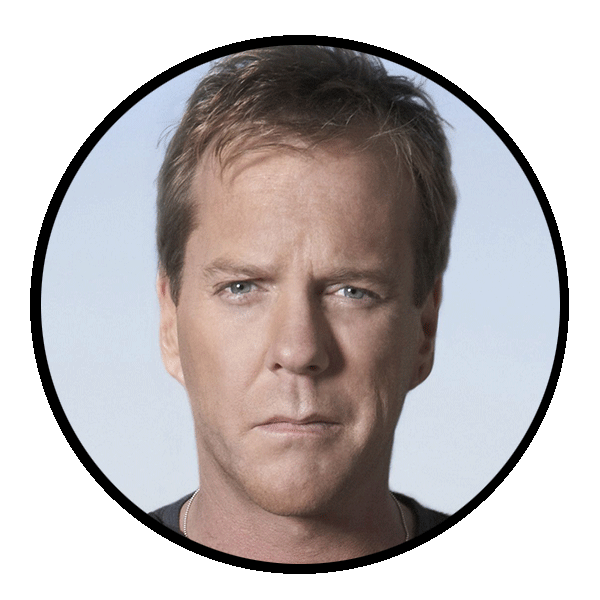