It’s been over a year since we first heard rumblings of a Simon Pegg and Nick Frost horror TV series on Amazon’s Prime Video service. We Horror Fans, we finally have our very first glance of the upcoming show, thanks to some stills that have started to circulate on line.

The duo who smashed it out of the park with their collaboration with director Edgar Wright in Shaun of the Dead, Hot Fuzz and The World’s End, in a series better know as the Cornetto Trilogy, a nod to on going gag through-out the three films.  Simon and Nick joined up again in 2011 with the Sci-Fi comedy Paul. This makes the new show, called Truth Seekers, thier very first foray back into Horror since 2004’s Shaun of the Dead.

The new show is Written by Pegg, Frost, Nat Saunders and James Serafinowicz, and directed by Criminal’s Jim Field Smith. It centers on a pair of paranormal investigators who take out haunted churches, underground bunkers, and abandoned hospitals using an array of homemade ghost-detecting gizmos and share their adventures on an online channel. The official synopsis reads:

“However, as they stake out haunted churches, underground bunkers and abandoned hospitals with their array of homemade ghost-detecting gizmos, their supernatural experiences grow more frequent, more terrifying and even deadly, as they begin to uncover a conspiracy that could bring about Armageddon for the entire human race.”

In addition to Frost and Pegg, Truth Seekers also stars Malcolm McDowell, Samson Kayo, Susan Wokoma, and Emma D’Arcy. You can check out  the new images below! 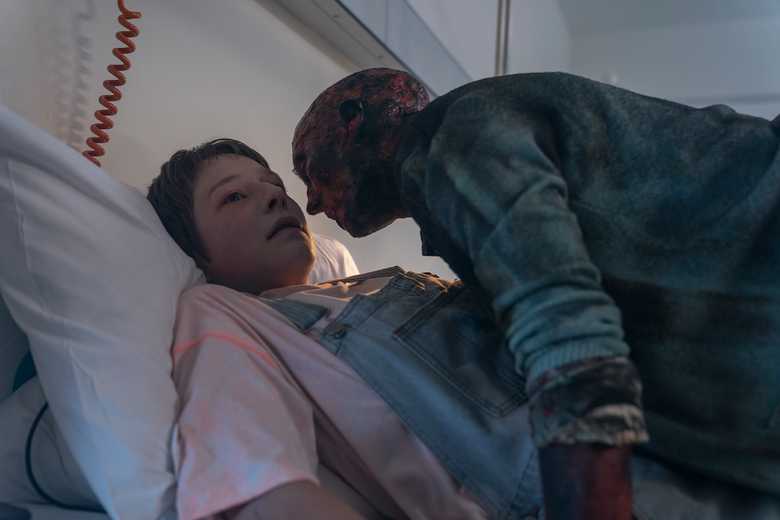 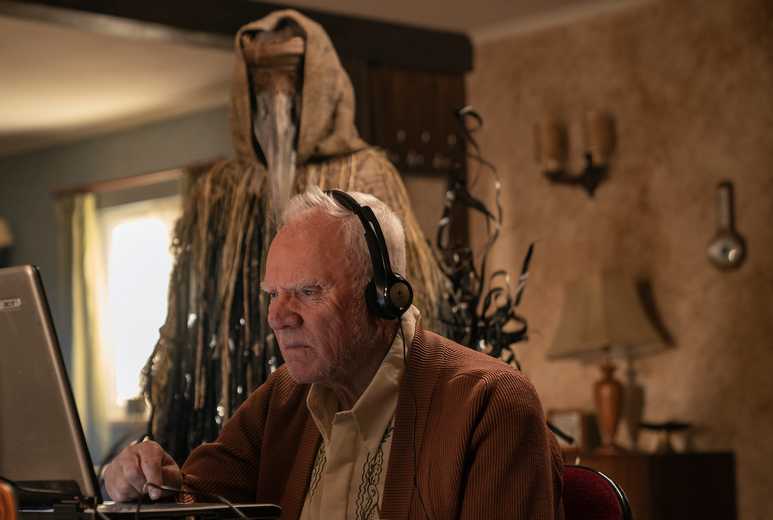 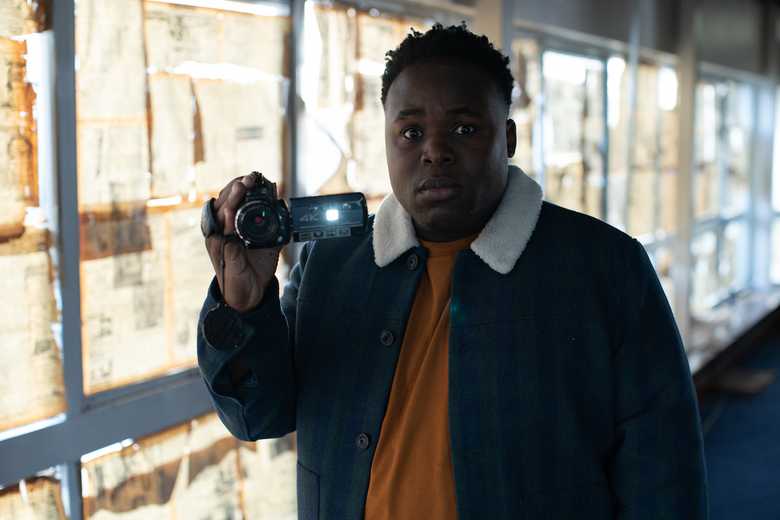 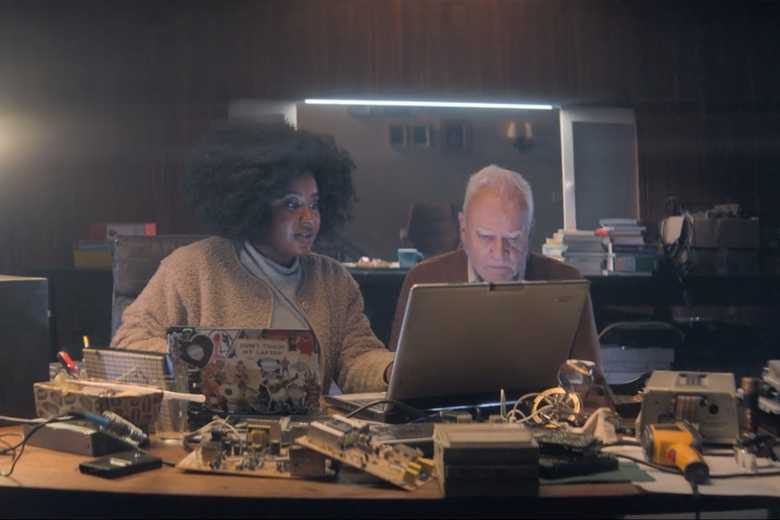 ..Sorry Star Wars fans, but your dreams of Boba Fett film/TV series are still light years away according to writer and executive producer Jon Favreau, who answered some quick fire question from Good Morning America. It could be easy to assume the lead character is...