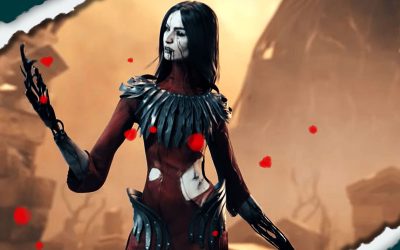 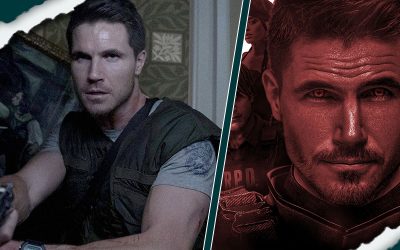 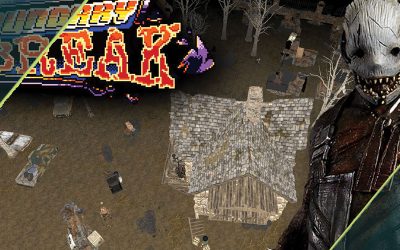 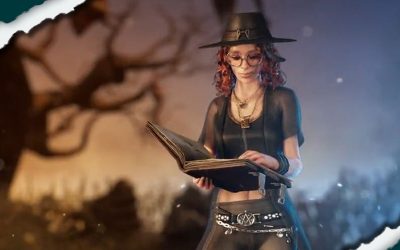 Say hello to teenage witch Mikaela Reid, who’ll be heading into the fog 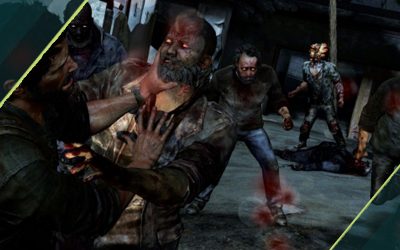 7 Scariest Zombies That Made Us Want to Stop Playing Immediately