The movie takes place years after the shocking events of the original, in a setting where Leatherface hasn’t been seen or heard from since. The film seeks to pick up where the Hooper and Kim Henkel film initially left off, bringing the most notorious horror franchise back to life in the same bold and provocative manner that it was first introduced to the world.

Revving up on Netflix February 18th 2022 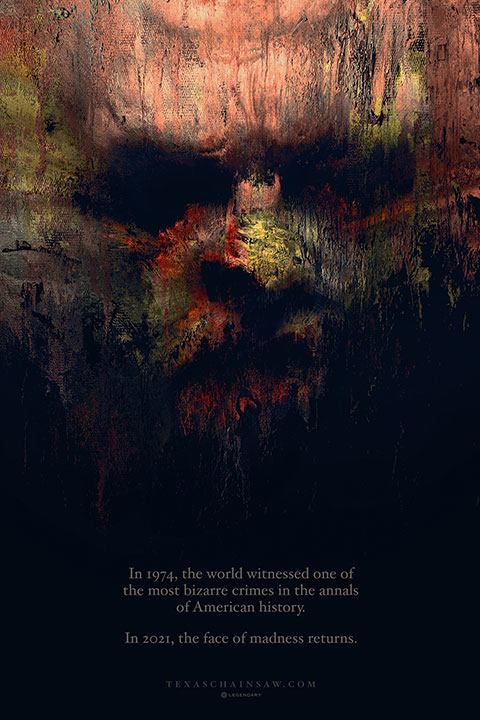 Share the horror on social media.... if you dare!!!