Get excited Horror Fans, Myers is back with a terrifying tease for the upcoming reboot. Blumhouse and Universal have released a brief trailer teaser for Halloween, alongside some sneak peak images of Michael Myers and Jamie Lee Curtis, reprising her role as Laurie Strode.

The new film, directed by David Gordon Green, will continue on from the original 1978 slasher, with Myers returning to Haddonfiled to continue his rampage 40 years later.

The new teaser comes in the shadow of a trailer which will be dropping tomorrow. It gives us glimpses of dialogue from the film and the haunting score, which will once gain be provided by John Carpenter.

If the teaser does anything, it certainly has rekindled a desire re-watch the entire serious before the new film hits cinemas this coming Halloween. I may even consider watching ‘Resurrection’… maybe!

Jamie Lee Curtis returns to her iconic role as Laurie Strode, who comes to her final confrontation with Michael Myers, the masked figure who has haunted her since she narrowly escaped his killing spree on Halloween night four decades ago.

Come back tomorrow to check out the new trailer! 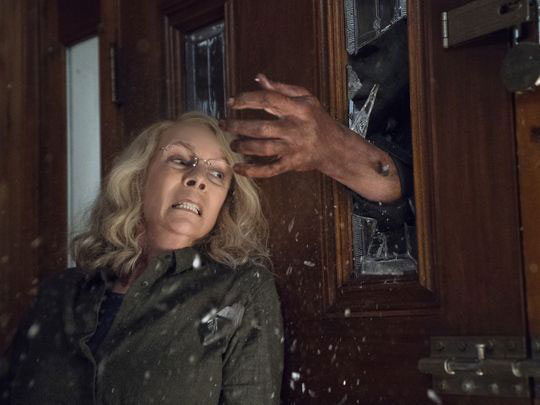 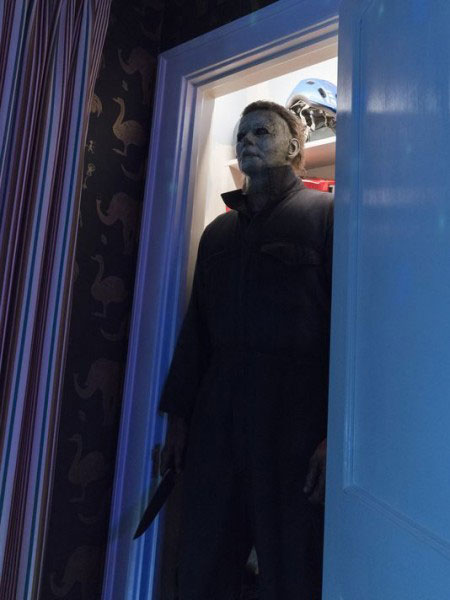 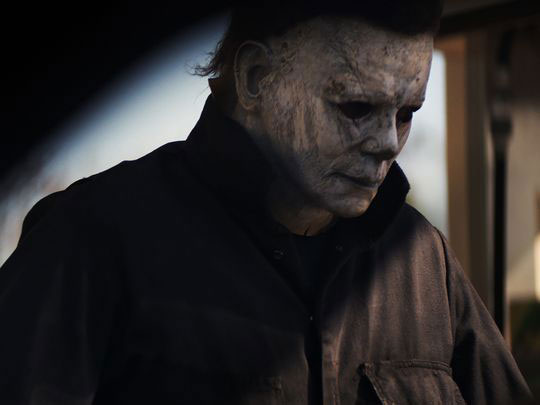