He keeps telling us he’ll be back, and on November 1st, 2019, old Arnold Schwarzenegger will keep that promise, stomping his way back onto the big screens with the Terminator 2 sequel, Terminator: Dark Fate. And as the months tick by, you can expect a huge amount of promotional content for this mega budgeted movie. This week we were treated to six new character preview pictures, courtesy of IGN, that showcase Schwarzenegger, Linda Hamilton, Mackenzie Davis, Natalia Reyes, Gabriel Luna, and Diego Boneta. Yep, Arnie is looking in good shape for this one.

Still no word on if John Conner is even in this one, with film makers fueling the flames by not releasing the name of the character played by Boneta, who is surely a shoe in for John. Check out the images below. 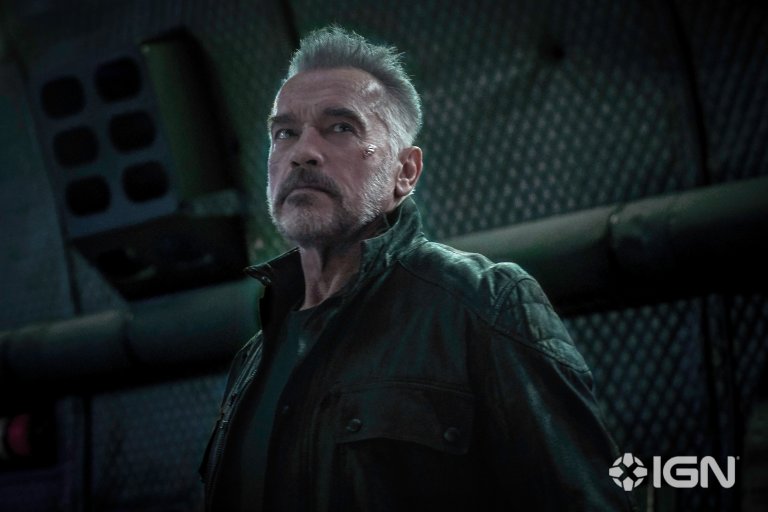 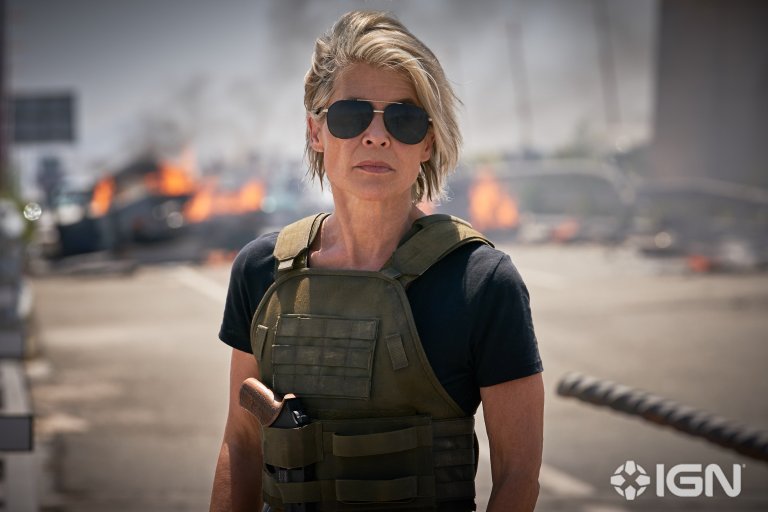 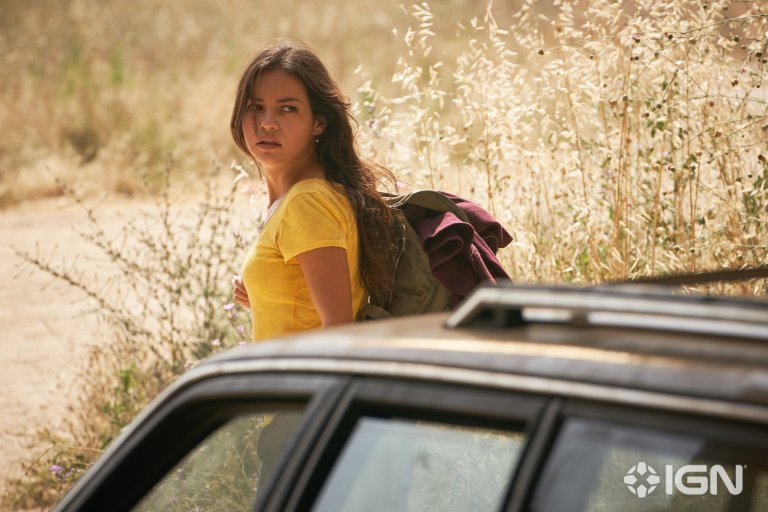 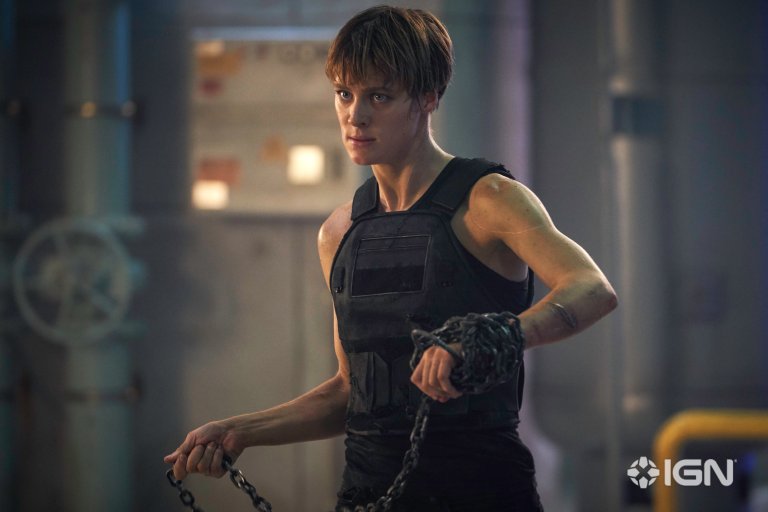 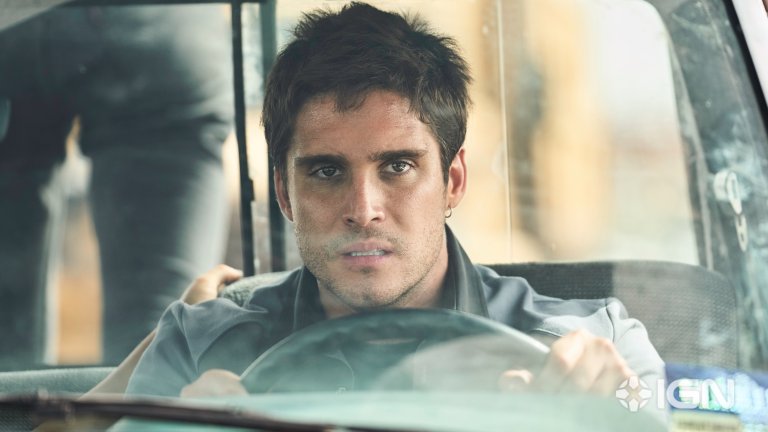 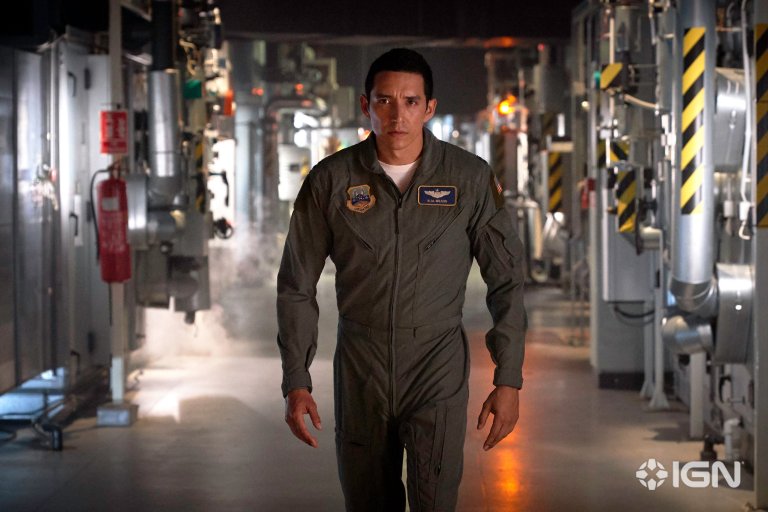