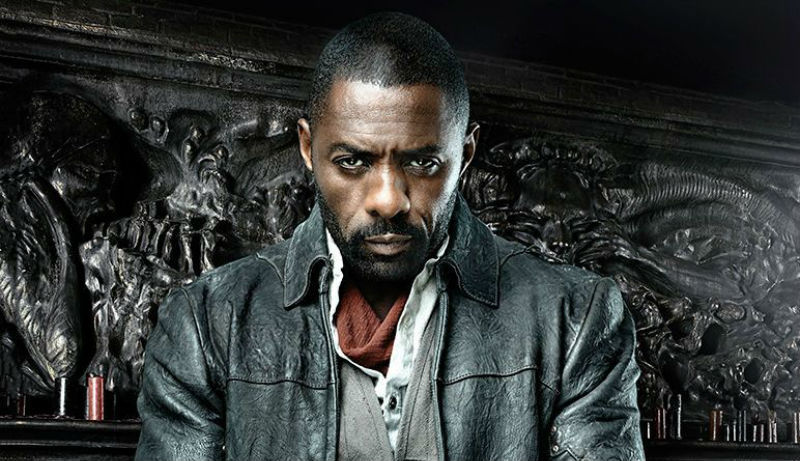 The gunslinger’s journey to The Dark Tower has taken a different, longer path, as the films release date gets pushed.

Last month a rough edit for The Dark Tower was leaked online. It was reported that there were lots of half finished VFX shots, and that seems to be the source of the delay. Last week, the Tower was supposed to be showing footage at EW’s PopFest, but it canceled indicating the footage set to be previewed wasn’t ready. This led to speculation that the film was behind schedule, and it looks like it is. The film has now been moved off its current February 2017 release date and pushed back to July 28, 2017.

The film has a surprisingly low budget of around $60 million and so it could be that the sony pictures has decided to throw a little more money it’s way. Considering that this is the first in long series of films and TV shows, you would expect that Sony should have given the film a much larger purse to play with. The good news is that the film is coming. Shooting finished and the film is firmly in post production. We may have to to wait a little longer for ol Tall, Dark and Ugly to make his big screen debut, but the journey will start soon.