Death comes to us all, sooner or later. But if your afterlife is not what you hoped and dreamed for, there are ghouls you can call on. Troubled by the living? Is death a problem and not a solution? Unhappy with eternity? Than call Betelgeuse, The “Bio-Exorcist”. Just say his name three times to book an appointment. Say it once, say it twice and third time’s a charm. Beetlejuice is the guy to solve all your undead issues! This review does not read like stereo instructions, but it may contain SPOILERS!

Geena Davis and Alec Baldwin star as an affectionate couple, Barbara and Adam Maitland, living in the fictional town of winter River, Connecticut. Taking a vacation from running the local hardware store, the couple swerver in their car, crashing it into the town’s namesake. Rising from their watery graves, the loving couple find themselves trapped inside their idyllic country home. They discover that being dead is not much fun, especially when a family of obnoxious New Yorkers move in. Unable to remove the the Deetz family themselves, they call upon a “Bio-Exorcist” named Beetlejuice, to help them out. The ghost with the most is crazy and out of control and looking to exorcise the living.

Beetlejuice is the child of Tim Burton, whom felt that the original script, he was sent, lacked imagination and originality and order rewrites to make it more fun and colorful. The resulting film was a whirlwind, dark comedy, that grossed $73.7 million from a budget of $15 million. Mixing Burton’s gothic fascination with a comedy undertone, resulted in something that would later go on to mark Burton’s film style.

Being Time Burton’s second directorial outing, Beetlejuice is brimming with his trademark wacky style. From it’s gothic tones down to it’s crazy costumes, Burton was clearly having fun during the production process. It’s his style and passion that really give his earlier films a sense of identity. It’s this passion that he has lost in recent years, producing run of the mill movies without any real sense of an artistic direction. Beetlejuice, looks and feels like a Tim Burton film. One of his biggest strengths is his sets and lighting, using space and colour to manifest a real sense of atmosphere, to fit the scene. I’ve always been a fan of neon lighting, and using the undead theme, Beetlejuice doesn’t disappoint, with brightly colored greens and blues washing over the actors. It’s cartoonish and surreal, but a perfect fit for Burton’s crazy world of the undead.

Start simply, do what you know, use your talents!

Beetlejuice, by far, has one of Burton’s best line ups of acting talent. Michael Keaton, Geena Davis, Alec Baldwin and Winona Ryder all achieve a fantastic performances. Keaton’s Beetlejuice is so manic and hilarious, it’s sometimes hard to picture him as the same actor that played straight laced Bruce Wayne/Batman. With his sharp witted dialogue and pop culture references, he feels like a force unto himself, existing outside of the world Burton created. But it’s the wonderful chemistry from Davis, Baldwin and Ryder that really give this film momentum and feeling. If death had a heart, it would be the love of the Maitlands. With their unbreakable bond and kind nature, you really get behind them as they go on their journey.

I don’t think we survived that crash?

I can’t talk about Beetlejuice with out talking about the undead sfx, as the film’s use of practical effects and prosthetics are amazing. We get a glimpse into the undead world of social work, where ghost are given caseworkers to help them in their afterlife. There are no bright lights, or angelic staircases here. What we see is a dim, neon lit underworld of secretaries and suits all beavering away at their eternal jobs. From skeletons on typewriters to roadkill postal workers dangling on hooks, there’s a whole host of different corpses on view, each one a real visual treat. Most of the spooky workers are painted green or blue, in a sign of early composition, but a lot of them obviously been at it a lot longer, being nothing but bones. The Maitland caseworker is woman named Juno, who died as a result of her throat being cut open. Being a heavy smoker, there is a wonderful effect that blows smoke from her neck wound, as he drags on her cigarette. It is possible, considering her wounds and that of other we see in the afterlife, that people that commit suicide are assigned to work as bureaucrats. This hints a more complex thought process has gone into the film. Little charming details, that were Burton’s bread and butter, post noughties.

Is this what happens when you die!

Along with a fantastic cast and excellent production, the films score by Danny Elfman, fills the film with an upbeat and otherworldly tone. With a full orchestra and choir providing the main chunk of the music, the soundtrack is anything but dull. With a great cast, fantastic story and plenty of visual treats, Beetlejuice provides a thoroughly entertaining experience with a touch of gothic glam. It’s often funny and always colorful. If you have yet to watch this masterpiece of cinema, Just say his name three times…It’s showtime! 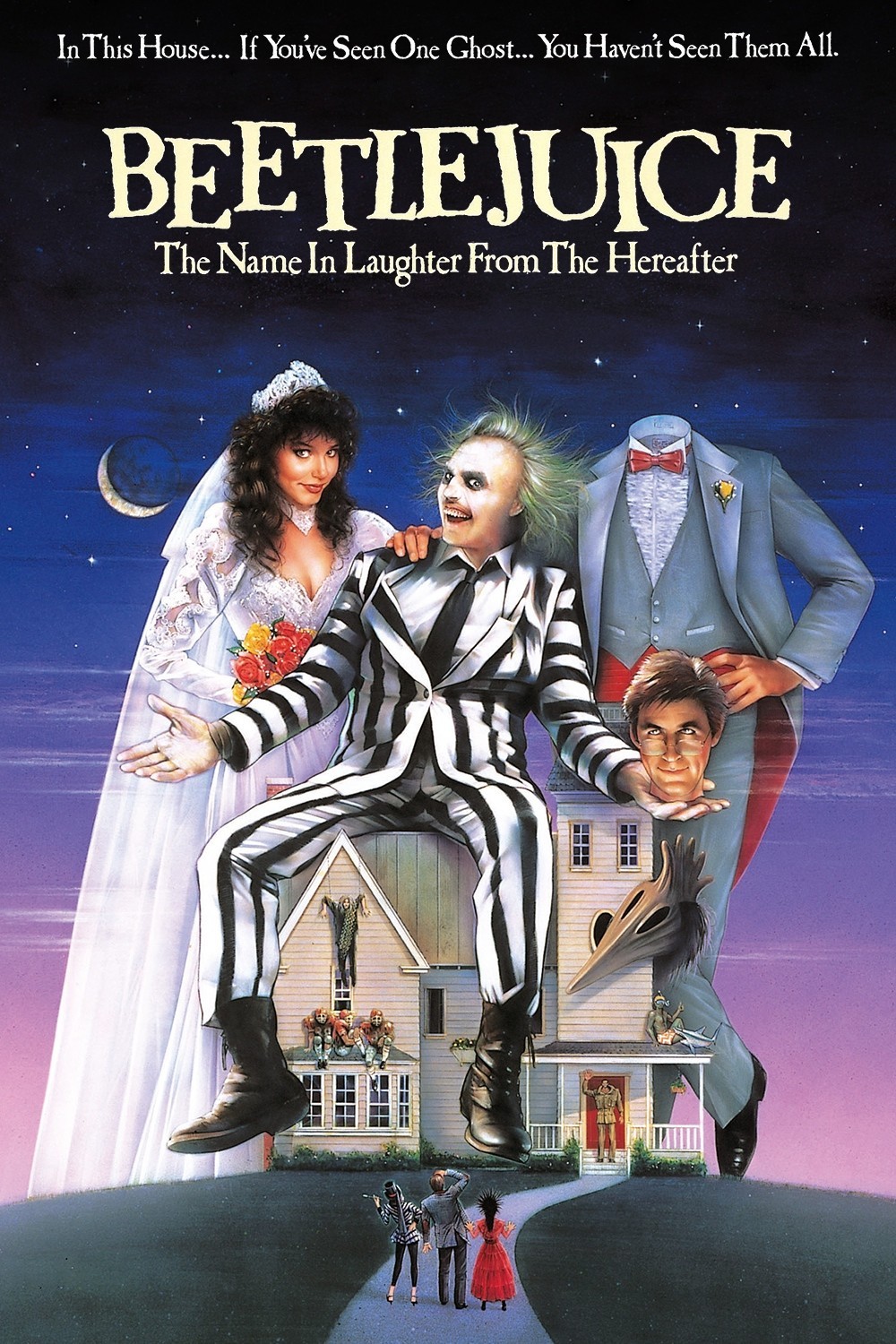 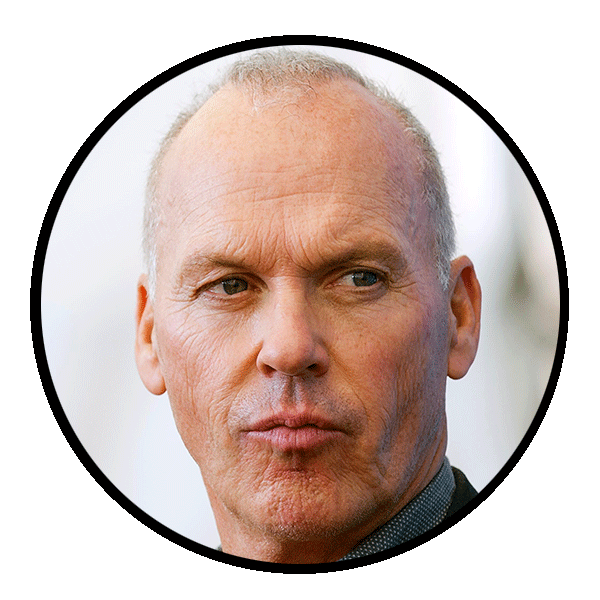 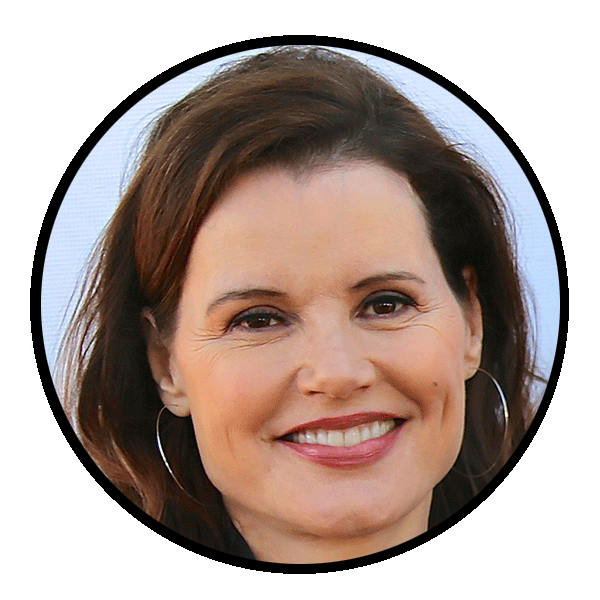 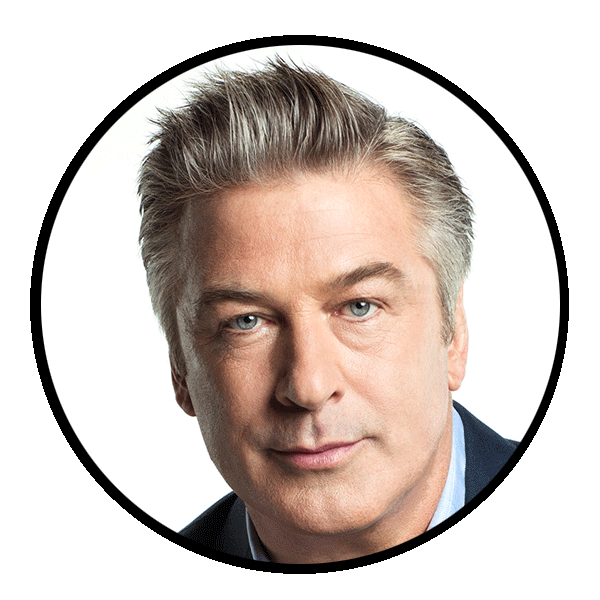 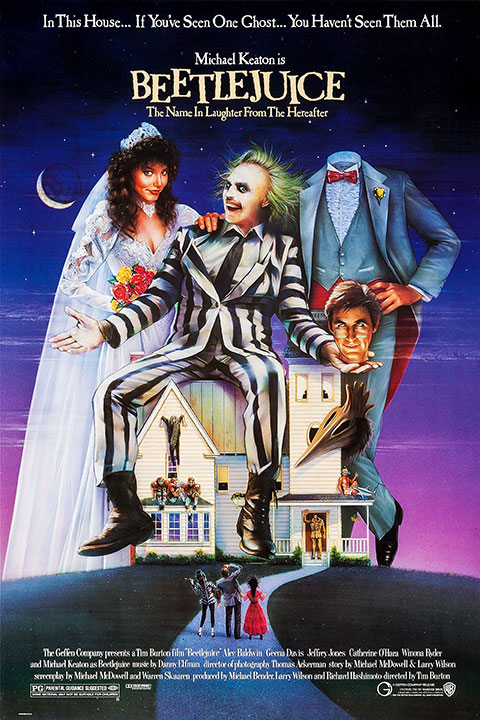