It’s hard to believe that it’s been 17 years since the very first X-Men Movie came out in 2000. I don’t believe anyone thought that the franchise would branch out into so many different films and we certainly never expected to see the films end with a definitive story arch. Like most films series, they play their course and end when the film lose popularity, usually ending on damp squib such as Batman and Robin, Spiderman 3 or Fantastic 4 : rise of the Silver Surfer. However, the X-men films had a little helping hand back in 2011, with First Class rebooting the series. It was the sequel, Days of Future past that started something special by reintroducing characters from the original series, in an amazing crossover that paved way for future films.  Throughout the X-men films, wolverine’s popularity has endured, with two feature films in the bag and appearances in all the X-men films to date. It’s appropriate that Hugh Jackman’s (the man behind the claws) final appearance as Wolverine, is also the last of the original X-men films. Beware spoilers lie ahead!

Wolverine time line is a little frayed around the edges, but the year is 2029 and mutants are on the brink of extinction, with no new mutants having been born in 25 years. Logan, who’s slowly dying from adamantium poisoning, finds himself the reluctant aid to Charles Xavier( Patrick Stewart also reviving his character one last time), who’s neurodegenerative disease causes him to lose control of his telepathic abilities, and a small child called Laura, who’s mysterious backgrounds is as shocking as Logan’s own. With his healing factor diminished and with a group of renegade militants on his back, Logan must step up one more time, to be the hero he never wanted to be.

Let’s start right off the bat by saying just how bloody this film is. Hugh Jackman took a hefty pay cut to get the films 15 rating (US R Rating) and it’s just what fans have been waiting for.  Over the years, Wolverines actions have become more violent with every iteration of film, culminating in this final chapter that goes all out to show wolverines savagery.  Logan is a brutal character and his berserker rage is on show here for all too see. And this leads to a very visceral film, with limbs and heads flying around on screen, showing just how dark comic book movies are willing to go with its franchise. It’s a bold and different direction and I highly doubt it ever would have got made if the X-Men were made by marvel. Fox took a leap in the dark, and landed safely, in a pile of server limbs.

The action orientated film has plenty of cool sequences to keep even the diehard comic book fans happy. It’s not at the epic levels of service you’ll be used to from big budget superhero films, but its Fans will love seeing Logan going full our psycho on some bad guys. Along with lots of car chases and gun play, there is a ton of Easter eggs and nods to comics and films, which will make this film a fun re-watch, just to catch all those things you may have missed on your first view. Call backs to his previous films, such as the Samaria sword (From the Wolverine) mounted on a wall and chats about past adventures, server well to keep the films continuity in place, even if it is a little flimsy (a little more on this shortly).  The film does leaves many questions unanswered, leaving the eager and enthusiastic fan base to create their own stories to fill in the blanks. Most prominent of these unanswered questions is “what happened to the X-Men?”.  We never really will know, and you must respect the film for just leaving that one hanging. It gives depth to the films history.

Some may complain about the lack of continuity between Logan and other films in the franchise, with characters such as Caliban appearing briefly in last year’s First Class: Apocalypse as a very different version of the character. Other incidences of continuity have led many to believe that the film may exist as part of an alternate time lime. AN interesting thought to ponder, but one I’d not get too hung up about. Logan is a fun film as a standalone or as part of the entire series.

Considering the nature of the film, being Jackman’s final roll call as Wolverine, I did expect to be more overwhelmed, but the rushed pace of the film left very little time to reflect on sadder moments. Whilst Caliban went out with a bang, Charles Xavier’s death happened so quickly that the moment was a little lost in all the gun fire, explosions and flying limbs that followed shortly after. Even Logan’s demise was a little underwhelming, and his final words a little laughable. I wanted to feel something, but the moment came and went quicker than Quicksilver picking up a drive through, and I was left a little numb. It was when Laura adjusted Logan’s cross, positioning it down into an X position, and the music swelled, that I found myself welling up. Logan is a harsh and bitter film, and it was this single thoughtful act that finally thawed the ice, and made the journey so worthwhile.

It’s unlike any marvel film you’d have seen to date, pushing the limits of where superhero films can go. Over in DC land, they kill of characters, only for them to pop back up again in the next film (Superman I’m looking at you). This approach leaves little consequence to the characters death, losing all emotional impact on the moment. Here in Logan, the deaths are real, they are tragic, they mean something. Even Logan feels the weight of losing his oldest and deepest friend, managing only to choke up words about a nearby lake, rather than saying something nuanced. And isn’t that more tragic than anything else, these characters that have saved the world countless times, they die old and alone, with no pomp or ceremony. They are buried in woodlands, unmarked but the cross (or X) that sits atop their graves.

In an interview with Yahoo, Jackman explained why he initially thought it’d be better if Logan lived, before realizing director James Mangold’s vision left a stronger impact:

“It was always floated that Logan would possibly die. I said, ‘Let’s be open, because it may be more powerful for him not to die… James was always certain of that ending, and he was right. Unlike a human character, what’s most poignant for someone who is thought to be indestructible is him dying while saying, ‘This is what it feels like.’”  Ultimately, though, Mangold’s version, where Logan succumbing to his wounds after a prolonged final battle, appeared on screen.

Logan is more than just another sequel, it’s the swan song in a long series of films. The final moments of a series 17 years in the making. It was unexpected, but warmly embraced, as the film fast paced action takes you through this dark but charming film. Logan shows that darker, more brutal superhero films DO have a place in the world. They may never make a much money, or sell as many flasks and dolls as their PG 13 counterparts, but they server a higher purpose. Logan is a brutal and melancholy film that will certainly leave an impression.  This is not the colourful and epic tale of X-men past, this is a dark, extremely violent and harrowing look at characters we love and will miss. 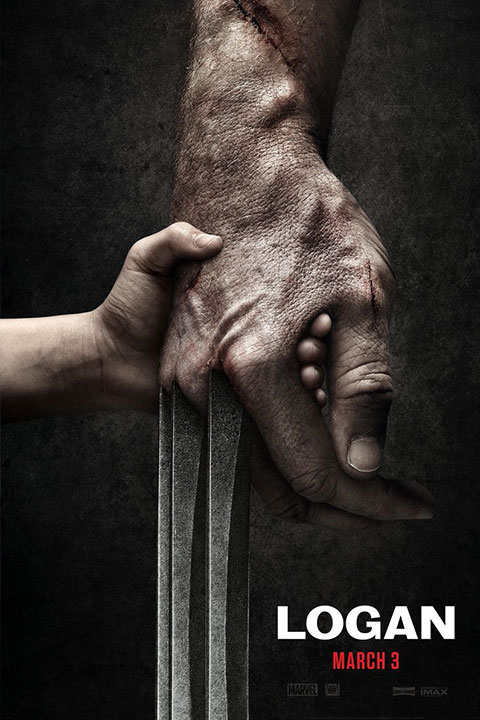 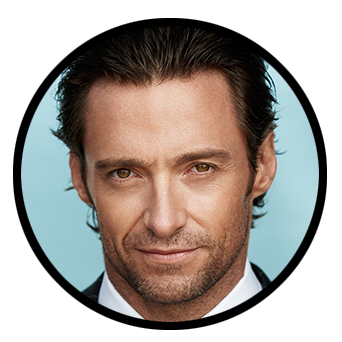 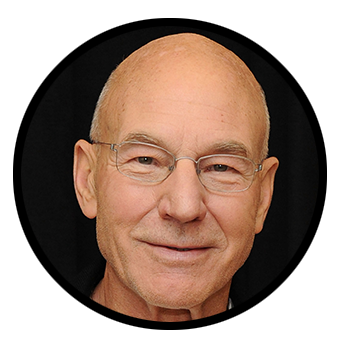 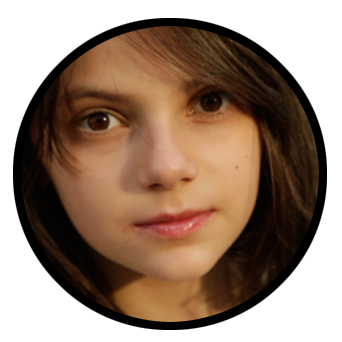 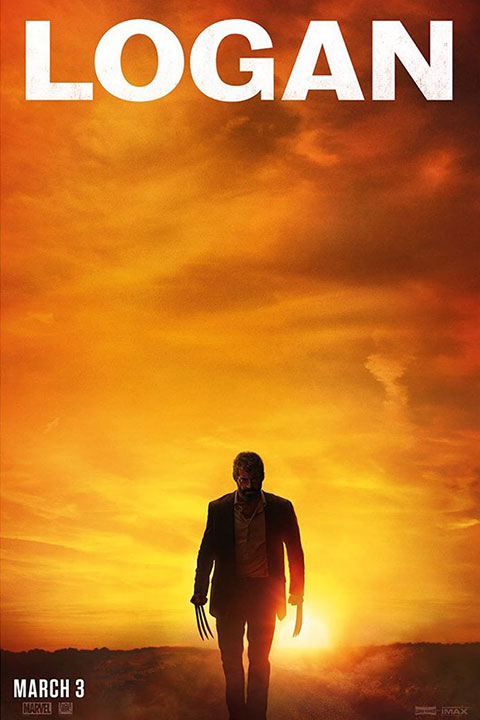 Logan is a dark and troubled look at the future of the X-Men. It’s bleak outlook is offset by excellent action set pieces and a genuinely charming story. Logan will break you, “every time”!