In January 1942, during the Wannsee conference, several Nazi leaders discussed the details of the “Final Solution of the Jewish question”. It was this event that set human history down one of its darkest paths, that saw the start of The Holocaust. The terrible things that took place in the concentration camps is well documented, For some, these terrible events are a hard truth to hear. To others with a darker interest, what happened in those camps are terrifying trip into the darker side of human nature.  But such is the fascination with our gruesome history, to a large section of humanity, that sees these events written in books and documented on TV. But what if this was not enough, what if your desire was to re-live these moments in every gruesome detail? Such is the story of high school student Todd Bowden, who’s dark fascination leads him to blackmail and murder!

Apt pupil is a dark and disturbing look into the human psyche. Based on a short story by Stephen King, the film see’s Todd Bowden discovers that neighbour, Arthur Denker, is actually a Nazi war criminal living  under a pseudonym. Bowden, obsessed with Nazism and the Holocaust, blackmails Dussander to share his stories and experience in the camps.

Directed by Brian SInger, shortly after his critically-acclaimed film, “The Usual Suspects,” there was high hopes for another spectacular psychological thriller, but alas, like Keyser Söze, just like “that”, Singers Magic had gone. Whilst Ian McKellen and Brad Renfro performances are outstanding, the script falls a little flat. The film teases us with sub plots and other characters but fails to ever establish them into the story, with Todd’s friends and family coming off as nothing more then filler for the larger story.  David Shwimmers guidance counsellor is the only character that even comes close to being interesting, and I’m talking about David Shwimmers here, the guy that could not act his way out of an amateur dramatic societies christmas performance of the nativity!

I think the films major falling here is its lost message. Considering the films source material and the major issue in the US with gun control, Singer Had this great opportunity to tell a highly controversial, but decided to try to turn it into a waterdown psychological drama. In the novella, Todd is deeply disturbed by the things he learns, and it ends with Todd going on a shooting spree which results in his death at the hands of the police. The message, in a nut shell, is that something’s should be left alone! Pandora’s box, once opened, can never be closed!

There is no denying Singers skill as a director. The films is beautifully shot and the cast work well, it just feels a little flat and bland. I think with a little more time and some reworking of the ending, the film would have been a very powerful story. Instead, we have a mediocre film that seems to lose sight of it’s goals.
Apt Pupil is a good film, with an outstanding performance from Mcellen, but it’s real issue lies in its script and realisation by a director that could have done better. With such a sensitive story line, I was expecting to walk away from this a little broken inside, but emotionally, the film falls flat!

Samuel Jones once wrote “Knowledge is of two kinds. We know a subject ourselves, or we know where we can find information upon it.” Hence lies the true evil in Apt Pupil, the search for knowledge. 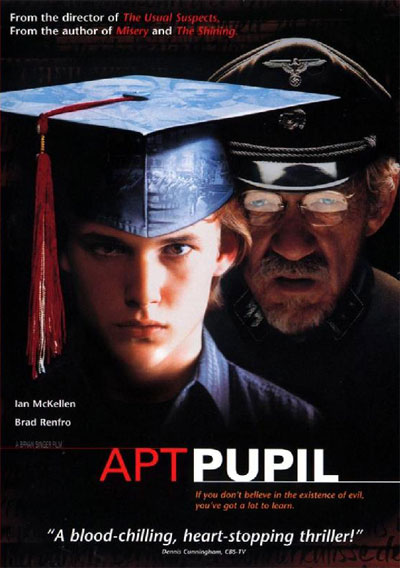 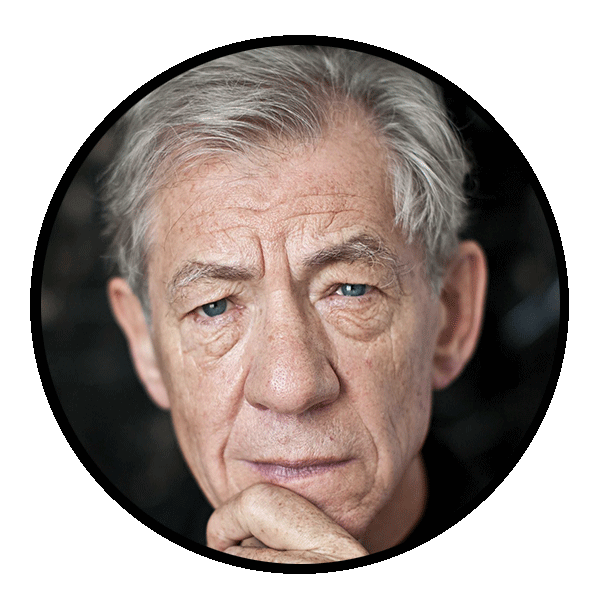 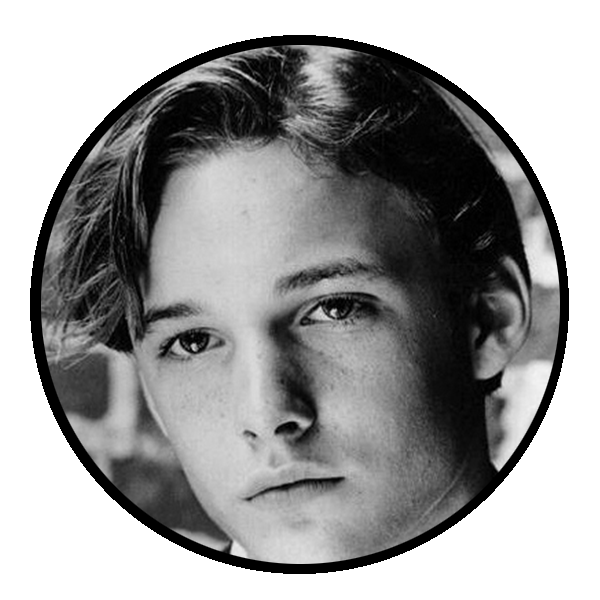 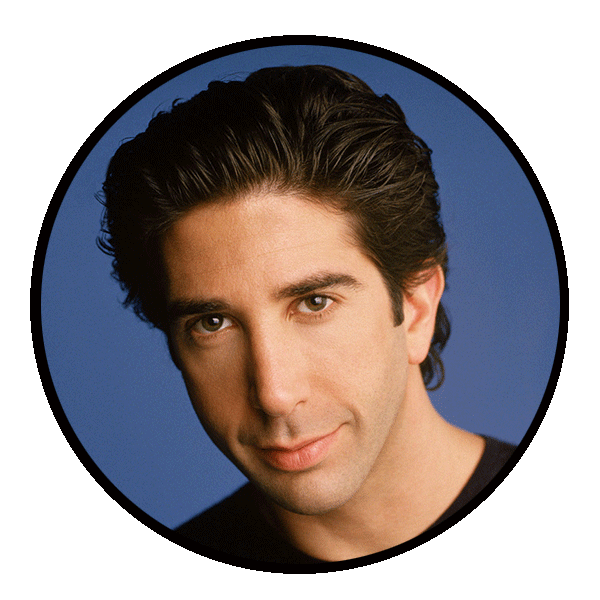