In recent years, the popularity of zombie films has increased ten fold. With global economies being in such a bad state, it’s no wonder that films about the collapse of society are so popular. With the huge success of The Walking dead, and a number of large budget films, the Zombie genre is quickly becoming over saturated. Most notable are the low budget efforts, where lack of funds stretches the cast to a handful of dead heads! When i first heard about an adaption of the popular Dead Rising games, my first thoughts went to the awful Uwe Boll adaption of House of the Dead. That film came out 12 years ago, but the scars still run deep. My greatest fear was that it would be a low budget affair. The games huge scope really doesn’t scale down very well. If you remove all the little elements that make the games fun, you end up with something that is not Dead Rising. (Like the rotting dead , this review may contain spoilers!)

The films opens on a mid way point of the film. It does so because the first half is slower a sloth walking through molasses. Watchtower really struggles to open, so at some point, some one thought of the grand idea of shoving in a random action scene right at the beginning. It’s not an important part of the film, nor does it really push the film along. What it does do, is annoy the hell out of you, as you have to sit through nearly the entire sequence again at the mid point of the film. Some would argue that this sequence shows off some of the classic dead rising topes, but i’d disagree. I’d have preferred some sort of weapon making montage, followed by some zombie killing action. Instead we get a slow paced action sequence that really needs to be edited down, a lot. Anyhow, that’s how it opens, and then it goes crawls along, introducing characters and setting up the story, it feels awfully like a low budget film, and this had me really worrying.

Set between the events of Dead Rising 2 and Dead Rising 3, Watchtower follows online reporter Chase Carter and his camera woman Jordon as they report inside a quarantined zone in Oregon, as the government attempts to contain a viral outbreak that turns people into ravenous zombies. Frank West the hero of the original dead Rising Game, makes an appearance via a news report that is spliced through out the film, where Frank gives us his pearls of wisdom on how to best deal with the zombies. What I really like, is that the film sits in the same universe as the games. Whilst this does limit the appeal to people who have played the games, I’m sure it wont spoil the movie if you have not. There is plenty of explanation about what is going on, but it does fail to explain the genesis of the zombie outbreak. In the games, a mutant species of wasp is responsible for infected people with parasitic larvae that turn them into flesh hungry zombies.

Watchtower delivers a great cast, with Rob Riggle (saturday night live), Virginia Madsen (Candyman) and Keegan Connor Tracy (Final Destination 2) being familiar faces, but the rest of the cast put in a phenomenal performance too. The film is well directed and the music uplifting and action packed. All the key elements are in place here for a truly great film, but it just falls apart in certain areas. As I’ve previously said, the first half is very slow, and the entire film could do with a much tighter edit. Watchtower has several huge set action pieces, and some of them are amazingly well done, but others need a decent editor to sit down and really shorten some of these scenes. At some points, the action slows down to a literal crawl, before picking up tempo again. It’s not a little gripe, you really feel these scenes stretching out. I seriously fell asleep on my first watch of this film, yes it was late and I’d had a little to drink, but most films do enough to keep me engrossed. Watchtowers first half literally sent me to sleep.

I rewatched it again the next day, and I’m glad I did. Watchtowers second half really pulls out all the stops. Whilst watching the first half, I was wondering where are all the zombies? This is, after all, an adaption to a video game that is most famous for its huge amount of zombies on screen at any one point. I felt a little duped at first, it was beginning to look like another of one those low budget zombie films. But with a little patience and some faith, the hordes showed up. Not as many as I had hoped for, but enough to Be a threat. However, I did note, that film did make use of a few camera tricks and angles to cheat some of the zombie shoots. Why spend money on zombie extras when you can just get a few crew members to throw their hands in front of the camera. Add a few noises in post and you’ve got yourself a zombie horde.

With your zombies on board and your action scenes in place, the film picks up pace, Watchtower actually manages to become an engrossing flick as the story unfolds. For me, being a fan of the game, Watchtower covers all the bases needed for this to be a game adaption. One of the stand out points of the games is it’s crazy weapon making, and there’s enough of this to make the film fun. And although my favorite, the knifed boxing gloves, did not make a show, there was plenty of references to most of the weapons in the background. The film actually becomes a “Wheres Wally” (Waldo for our US fans) as they manage to throw so much in there, that you could easily have a check list, ticking boxes as a weapon appears on screen. Another thing that they have included, is the melee weapons. You don’t see many zombie films where the people beat zombies with the closest object to hand, but here, traffic cones, bricks and even severed arms become comedic weapons.

Watchtower has the right tone, right cast and right budget. It feels like part of the same universe as the games, and is incredibly entertaining for a game adaptation. What it does need is a good edit. Cut out all the pointless POV weapon shots, trim down those action sequences and bring the action in a little earlier, and this film would amazing. I’m not sure how non fans of the series will feel about this film? It does not make any great effort to be different, and it certainly does nothing new in this genre. However, it’s solid set pieces and decent effects help to make the film thoroughly fun. Just remember kids, make lots of weapons..because your basically fucked! 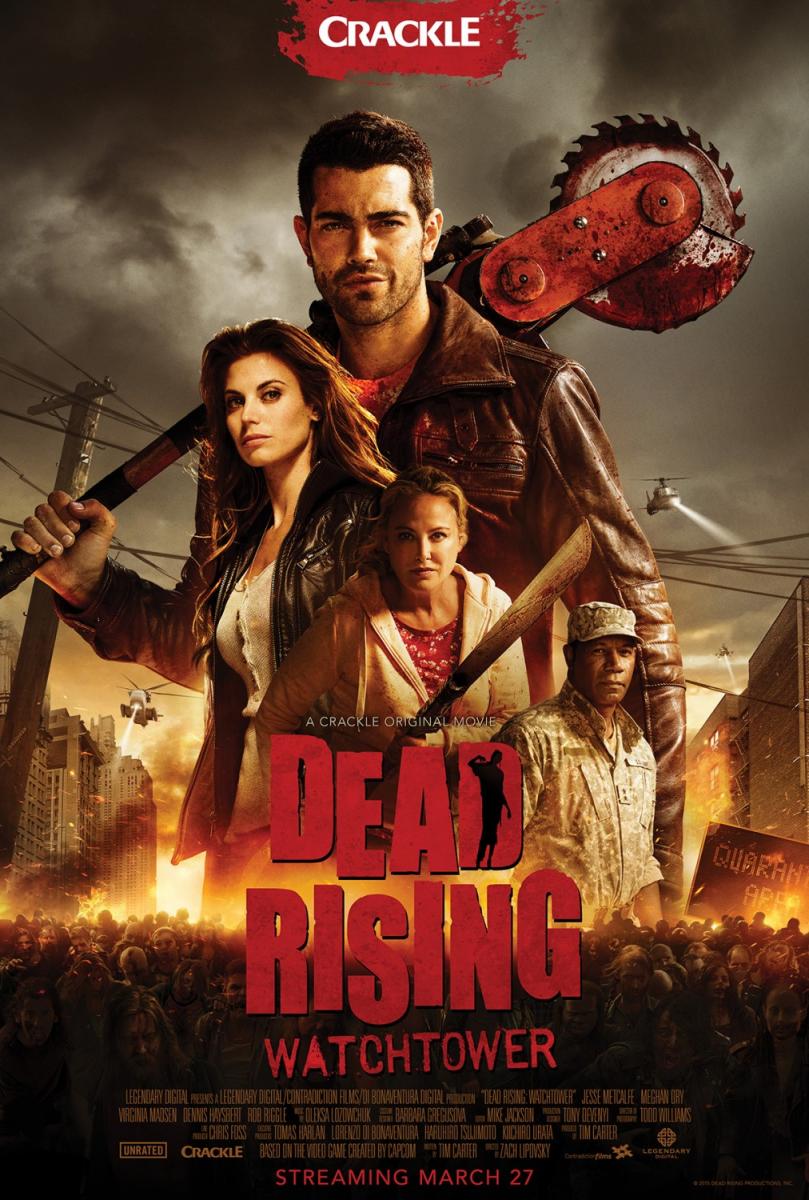 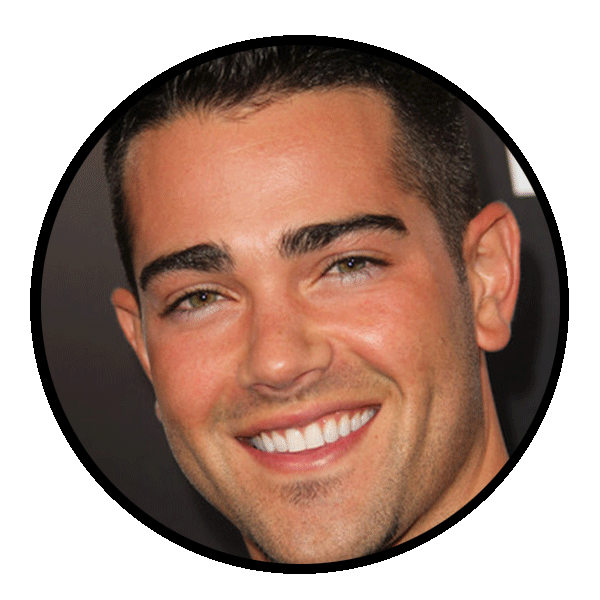 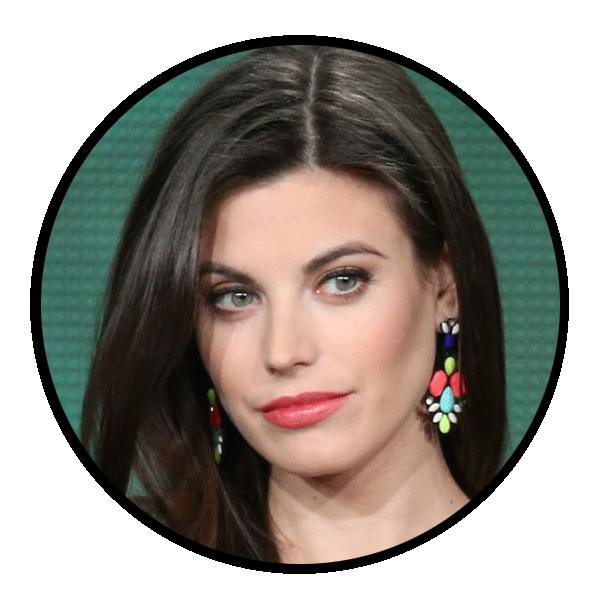 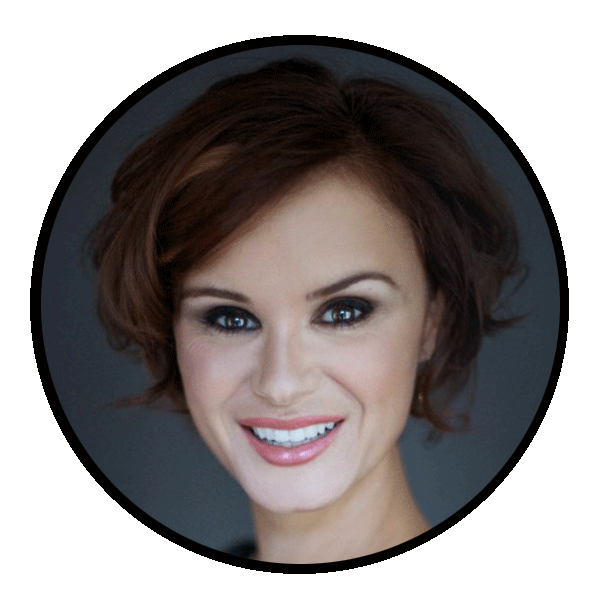