It’s a movie that continues to inspire generations of films makers. An iconic image of innocence and evil. Made on a small budget of only $300,000, and shot in only 20 days, Halloween has become one the best know slasher films and a landmark for horror. The imagery of a an young innocent baby sitter, being stalked by a murderous, shadowy figure is the perfect representation of the slasher genre, and whilst Halloween was not the first, it is the most successful and iconic slasher film out there. It’s been over 30 years since the film’s release, but I still must warn you that this review may contain spoilers!

Halloween is the story of Micheal Myers, the mysterious shape that haunts the weary town of Haddonfield Illinois. When a young Micheal Myers murders his sister, on a cold Halloween night in 1963, Michael finds himself locked away in Smith’s Grove sanitarium. On October 30 1978, a now 21 year-old Michael Myers escapes Smith’s Grove and head towards Haddonfield. It is here that he starts a chilling murder spree. The people of Haddonfield may remember it as the tragic baby sitter murders, but we will always remember it as the night HE came home!

Halloween is a masterpiece of cinema. Although it’s widely imitated, none have come close to capturing the sense of dread and fear that the audience has towards it’s villain, Micheal Myers. With his trademark mask and Knife, and murderous intent, Myers has become a dark symbol of the Halloween celebration.
Myers is a mute psychotic, who has spent most of his life in a psychiatric hospital. And Whilst his actions are very much fictional, his genesis was based on real life. The inspiration for Micheal Myers came to director John Carpenter While on a class trip at a mental institution in Kentucky. His experience with a young schizophrenic boy shaped the character of Myers. This event even inspire Dr. Loomis’s famous description of Myers. “The blackest eyes! the Devil’s eyes!”

Subsequent films in the series have twisted his presence, making him appear almost supernatural, even inhuman at times. But it was here in the very first film, that we see Myers at his rawest. A force of nature that can not be reasoned or bargained with. Micheal Myers has a unknown agenda in Haddonfield, a murderous and brutal agenda that only he is aware of. And isn’t that what’s really scary about Myers, The fact that his intentions are unknown? It means that he can never be understood and never stopped. Even his very own psychiatrist, Dr. Loomis, gave up on curing him, telling the board of directors at Smith Grove, that Myers should be locked up for the rest of his life. This strong, mute figure is the embodiment of Evil, an Evil that lurks in the deepest darkest part of the human psyche. Myers is not a mythical boogie man, not a bed times story or an creature from the star. He is a man that suffers from a severe mental disorder. His thoughts and emotions are so impaired that his reality is rouge red, and filled with the screams of young teenage girls.

Halloween was director John Carpenter’s fourth film, and it was shot in less than a month, and it’s rough camera work really shows the films budget. It’s not Blair Witch shaky, but it’s disruptive enough to show it’s rough edges. That being said, the cinematography was certainly ahead of it’s time, with Carpenter showing his real potential, with some amazing framed shots. The Sequence where myers stalks Laurie Strode down the street, disappearing behind a hedge, is a chilling start of the classic stalker trope, where the villains disappear on a second look. It’s old hat now, but back then it was spooky and unnerving.
The films does successfully build anticipation, even if it is a little ham fisted with it. Throwing in shots of myers stalking several characters throughout Halloween morning, giving the audience a foreboding sense of dread . Apparently Myers is a night time guy, preferring to do his nasty business in the cover of darkness and his peeping tom stuff during the day. But this actually works as a ticking clock for the audience, that sits quietly in the background, counting down until sun down, which works well.  The atmosphere builds even more, as the lights go out, and the backdrop of spooky decorations and pumpkins is the perfect setting for a slasher film. And it’s during the night, in the second half of the film, where things start to get interesting.

When the lights go out!

The slasher genre is now infamous for its graphic content, and whilst some of the murders in Halloween are brutal, they are never gory, in fact we see very little blood. As the series progressed, the deaths became more and more gory, with heads exploding and people being boiled alive. But here with Halloween, as the lights go out, the real terror comes from the atmosphere built up.
The cast are generally good, with outstanding performances from Donald Pleasence and Jamie Lee Curtis. But it’s the cast members that get on the bad end of Myers that you’ll feel most sorry for. You can always see the deaths coming, but no amount of screaming at the screen will ever change that. It’s this frustration that you feel that helps to keep you glued to the screen.
The music also is an important part of this film, not just filling dead air, but building the tension and setting the scene unlike any other film of this time. The slow minimalist score, written and performed by John Carpenter, really fits the film well. With it’s slowly building beats, mirroring Myers movements, making you feel as if your part of his disturbed psyche. Is this music playing in Myers head too? Because if it is, it would explain a few things. The classic Halloween theme has to be the most well known horror score ever written and it’s otherworldly flow just amplifies any scene it’s in. When that plays, you know you’re in for something nasty!

Looking for the tie rack!

Halloween is a true classic, it has inspired many and terrified many more. It may have aged quite a bit, and it’s non-gory antics could be seen as tame by modern standards, but the film will forever has a special place in my heart. It was one of the very first films series I was ever really interested in. Myers fascinated and intrigued me, as it did for other around the world, and his ongoing antics still keep audience piling into the cinemas. The music and the visual are perfect examples of the 70’s slasher genre, and it’s paved way for modern horror as we know it today. Halloween is not just a horror film, it’s an important part of cinema history, and something that should be celebrated, just as much as the seasonal celebration itself. 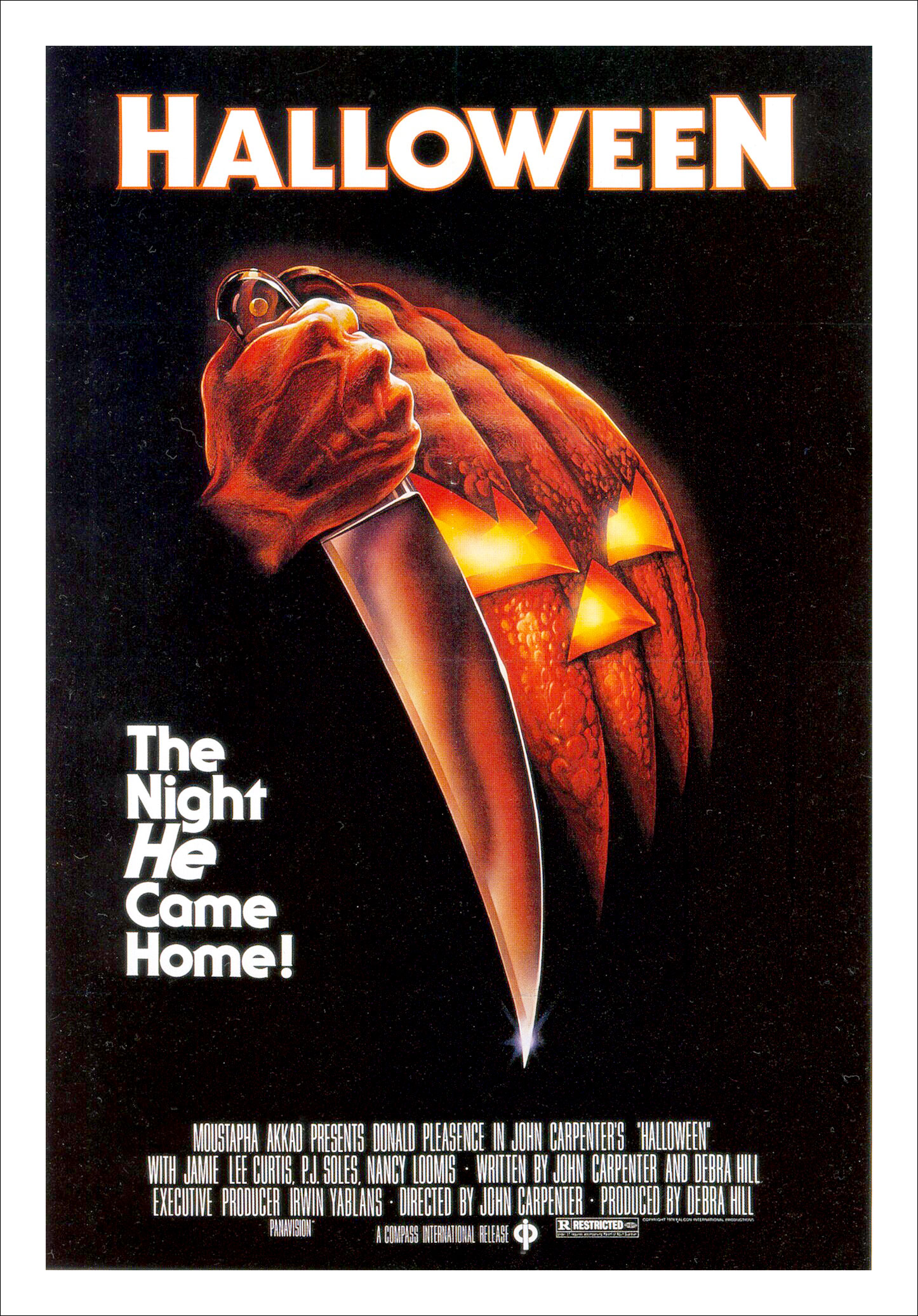 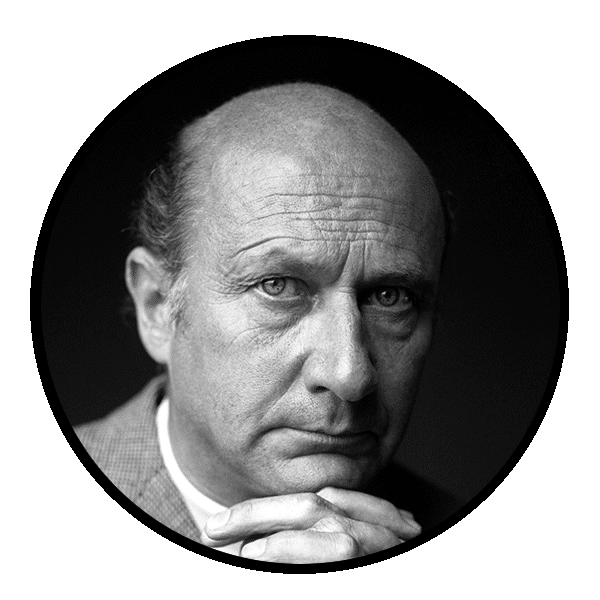 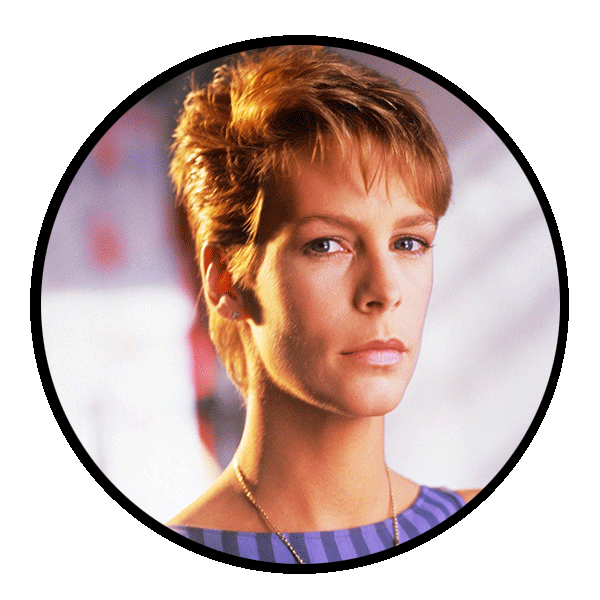 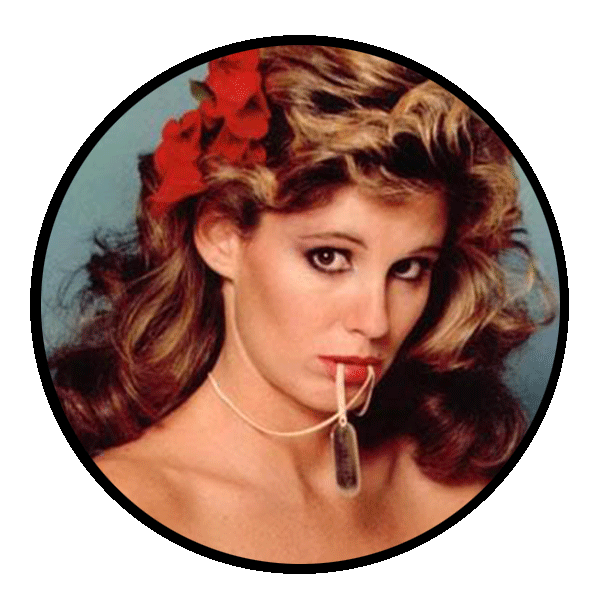