The Human Centipede films are the most controversial we have seen in years. With heavy cuts demanded by film censors and outright bans, it’s no wonder that the series caught the medias attention. The third in the series has a lot to live up to, with Director Tom Six, once again director and familiar faces, Dieter Laser and Laurence R. Harvey starring. Laser and Harvey being the evil masterminds behind the first and second film respectively.

Laser plays troubled prison warden Bill Boss, who runs the worst prison in the country. With high medical costs, huge staff turnover and constant riots, Bill Boss and accountant Dwight Butler face being fired by the state Governor, unless they can turn things around. With this threat over his head, Boss decides to create a “Prison Centipede”, in the hope it will catch on and become the ultimate deterrent against crime.

What I liked about the second film was how it was a satire of the first. It was the same film, just told differently. But more importantly, it acknowledged that the original films existence. Final Sequence takes this same aspect as the second , with Laurence R. Harvey watching the films and deciding to make a Centipede. Again, same premise, different story. It’s actually quite amazing how well Tom Six can tell the same story again and again whilst making it fresh and interesting. I would say that the second film was a much more violent and graphic film, whilst Final Sequence is more of a parody, with over the top acting and ridiculous dialog. Despite the change of tone, I would say it’s probably the most watchable film in the series. The other two are too far Dark to ever really “enjoy”. Yes , as a narrative they are very good and both have great directing from Six, but they are not something I would ever choose to re-watch for entertainment. With Final Sequence being more light hearted and tongue in cheek, it’s incredibly entertaining.

Remembering that this film is set in a large prison in the states, the entire population is made up of hardcore criminals, rapist, pedophiles and murderers.  So when Bill Boss wants to sew them together, anus to mouth, your actually supportive of it. In the  other movies, the victims have always been innocent people, so here, we find ourselves less pensive towards the characters fates, and that helps us, as the audience, to relax and just enjoy the narrative, as crazy as it may be. It’s a very clever change of pace, and one the series really needed.

Dieter Laser’s Bill Boss, is something else.  Loud mouth, sexist, racist and completely disrespectful of everyone. It’s ironic, that all Boss wants is respect. Out of all the cast, Boss over shadows them , with his trouble pronouncing in English and his long shouting syllables, he comes across like some mad man, rather than a prison warden. Arguably, the film would be a worst thing without him. Whilst the rest of the cast are just as entertaining, in a comically theatrical way, Lasers casting is just perfect.

Human Centipede 3 – Final Sequence is a brash, over the top and violent film. Whilst the violence is often comical and less realistic like the other films, it still manages to shock, especially with one graphic scene that would have any guy wince. It’s change of pace and comical satire on the previous film makes for an entertaining and enjoyable film, with witty dialogue and fun direction. 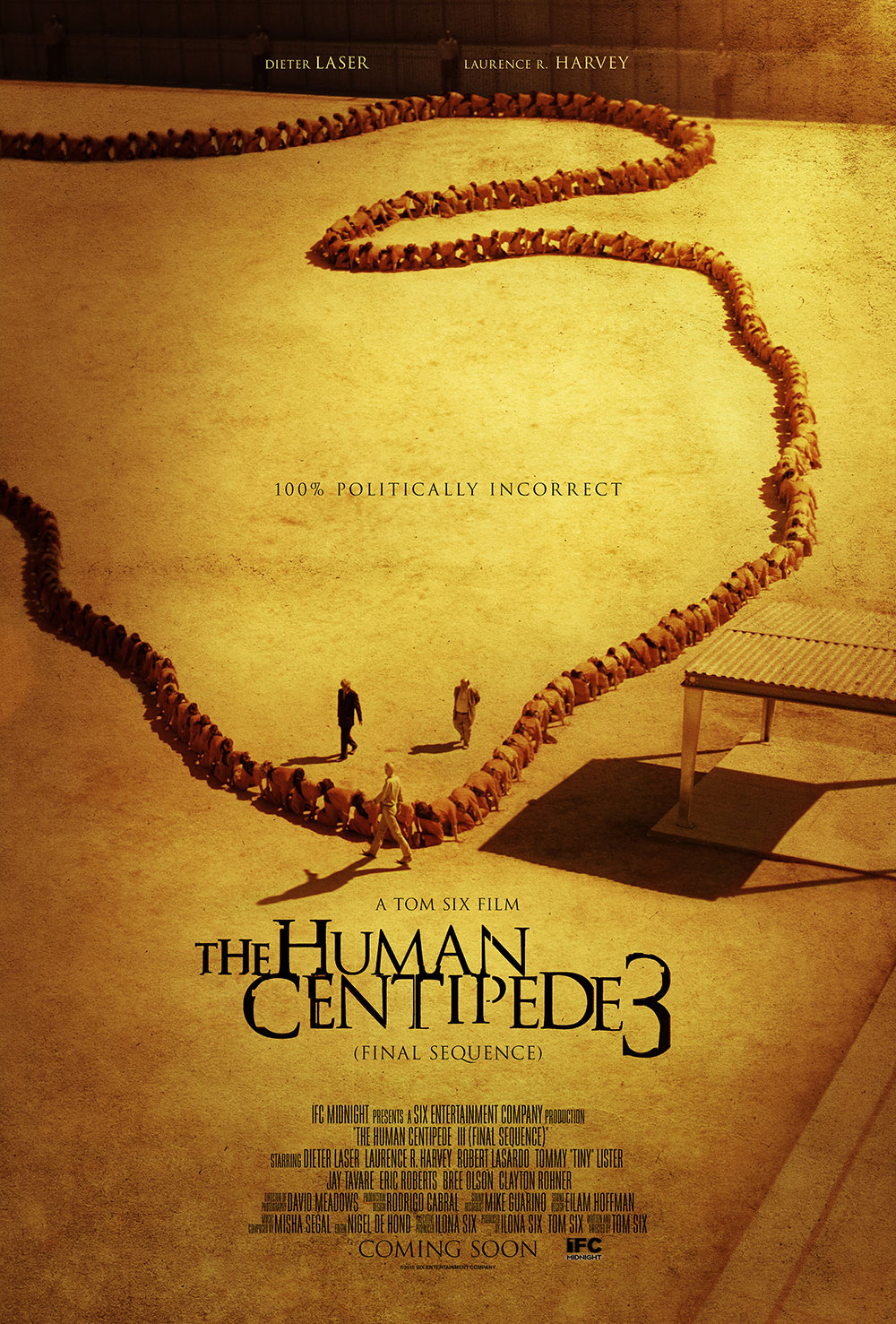 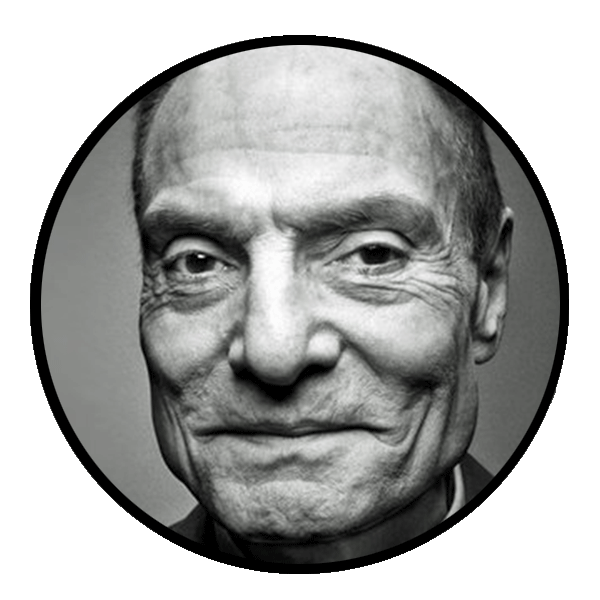 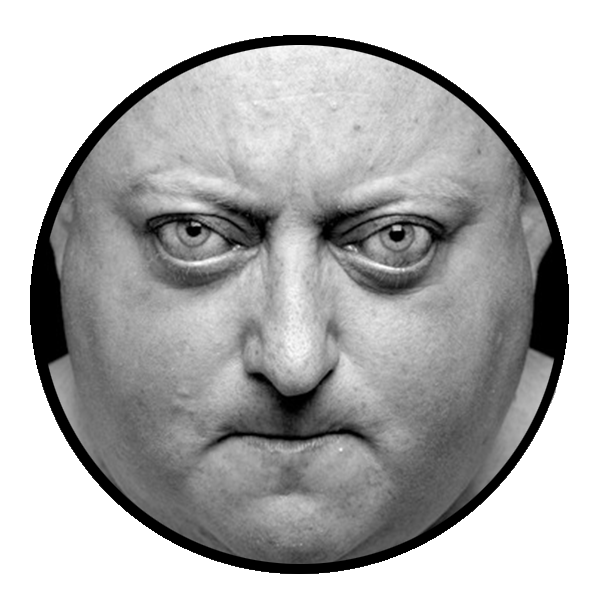 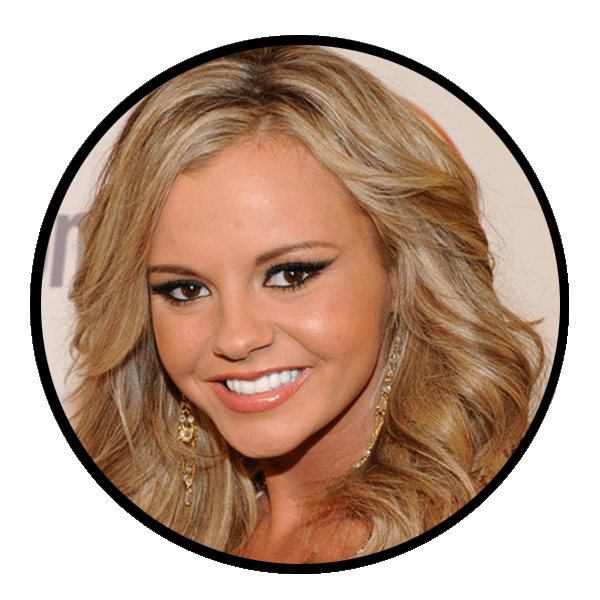 The Human Centipede’s third film is here! But Tell me, is it sick, sad or super? Which film is your favourite from the trilogy?