The 80’s portrayed women in horror, as semi naked , screaming teens, who’s sexual awakening would guarantee a gruesome death. As a growing society, we have strived to obtain equality for all, and sexism is slowly dying out. In film, we are seeing more female horror leads, and this empowering transformation has transformed the genre in recent years. These days, it’s far more likely that female characters will survive more than the male.  Take a look at the Evil Dead remake , which swaps the gender of the only survivor, or the recent scream 4, which not only allowed series regular Neve Campbell and Courteney Cox to live, but added a lone female killer. It would have seemed that they days of underwear clothed teen girls running from the bad guys was over. It saddens me to see that this old archetypal view has been turned into a full film. A semi naked, screaming teen girl, running from the bad guy, that’s the plot of this film.

A young girl is cursed after having sex. A strange ghostly presence stalks her, as she tries her best to outrun the ever changing entity. It’s not exactly a well thought out plot, nor is it very well written or directed, but It Follows does manage to keep you entertained, if only for some answers for the many questions the films raises. That said, the creature that haunts our cast is something right out of a B movie joke. Attack of the Savage Completely Invisible Ghost is probably not as funky a name as It Follows, but it sums up the film just as well. The fact that you can make a film about something you can’t see, and people enjoy it, shows how well Director David Robert Mitchell has done.

The creature that hunts the cast is some sort of spirit or demon, It can change shape and appear as anyone. An old man, a young boy and even people they know. It is constantly after our main character Jay Height, played by Maika Monroe , though it’s speed is questionable. It’s really slow, so slow that i fail to see how it could possible be a risk. Somehow, it always knows where you area, and it seems to be able to get through locked doors. But the good news is that you can pass it on, by simply having sex. Seriously, considering that out cast are basically a bunch of horny teens, this thing should be long gone.  Howe hard is it for a young teen girl to find someone to have sex with.  At one point we even see her looking to pass it on to a bunch of lads out on a lake, yet we have no idea what happens, as it cuts to later and Jay is still cursed.

One of the freakier things about the creature is the each persons final “follower” they see, is their own parent. A character called Greg is killed by his mum, Hugh see’s his mother just after he passes it on and Jay’s final creature is her dad. But lets go back to Greg. Here is a great example of how this film fails to follow it’s own rules. Greg has already passed on curse, and yet the creature that Jay see’s is his naked mother. That makes no sense. And why is she naked? Clearly just a desperate attempt of adding some controversial nudity into the film, without coming across as pervy.

Whilst it Follows suffers from inconsistencies and a bad scripts, the biggest let down here is the cast. They are mostly dull and uninspired. Lead Monroe‘s performance is tedious. Her stilted lines and lack of expression makes a slow and repetitious film even worse. The other performances are all pretty forgettable and leave you feeling pretty annoyed at the lack of any emotion or chemistry on screen.

To give It Follows it’s dues, it does manage to be tense and nerve-racking at times, but these moments are far and few between and I failed to see what all the hype was about. I found it to be yet another teeny flick for people who don’t watch horror. It is not scary, intense or graphic and feels more like an episode of Tales of the Uninspected, especially with it’s wishy washy ending. It annoys me that these type of films are getting so much hype of late, being a horror fan for over 30 years, i’ve see some pretty nasty and horrifying  stuff. You just can’t put this film in the same bag with the rest, because it’s just not horror.

I don’t mind films that try to do things new and different, but the problem with IF Follows is that it’s too vague to ever be fun. With a lack of explanation for the films spooks, your left with nothing more than dull dialogue and drawn out scenes leading you onwards. Whilst the film does manage to build a good atmosphere, that alone is just not enough to keep the film going. It also saddens me to see this old misogynistic view of woman has returned, it’s a cultural regression we can do with out, especially in the genre that spawned it. You can keep it in your tongue in cheek slashers , but in modern day film, we want a little more than cheap exploitation of sexes. If your an avid horror fan that enjoys genuine scares and great performances, avoid this one. 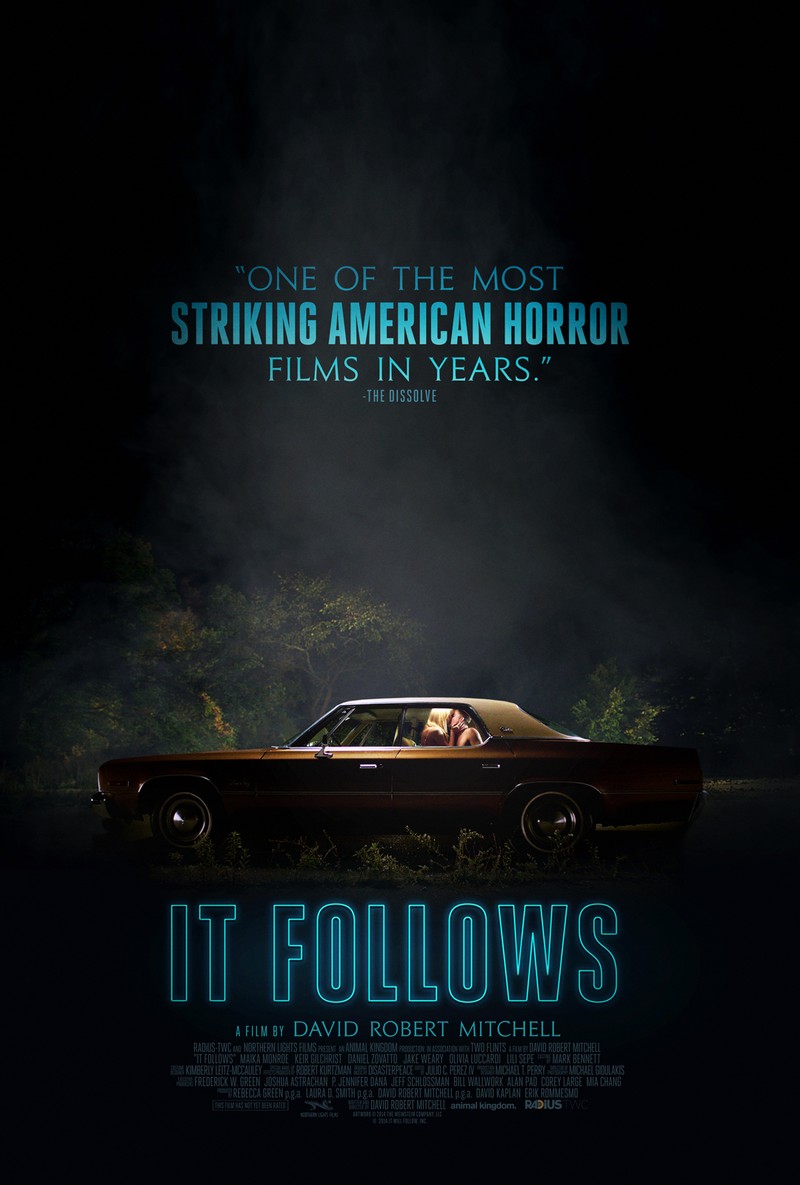 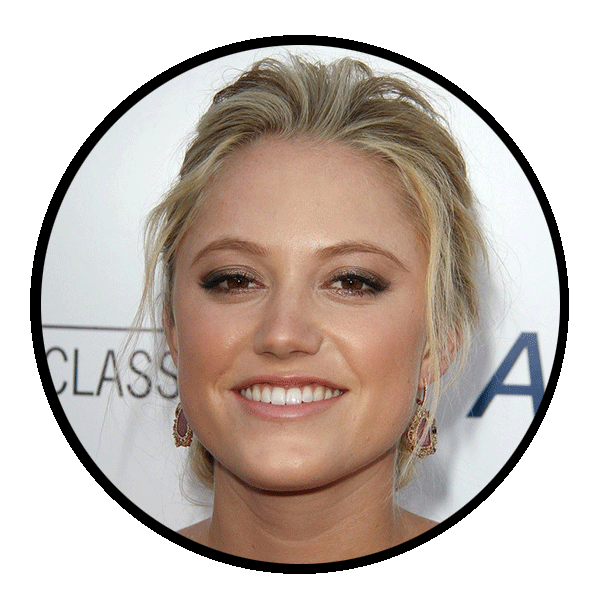 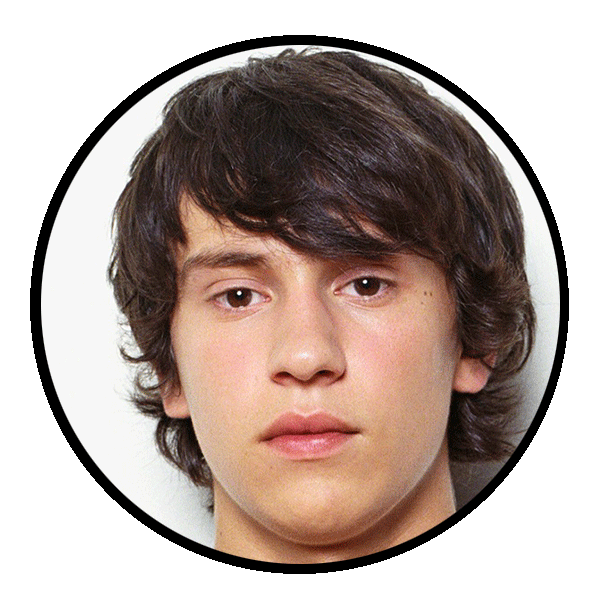 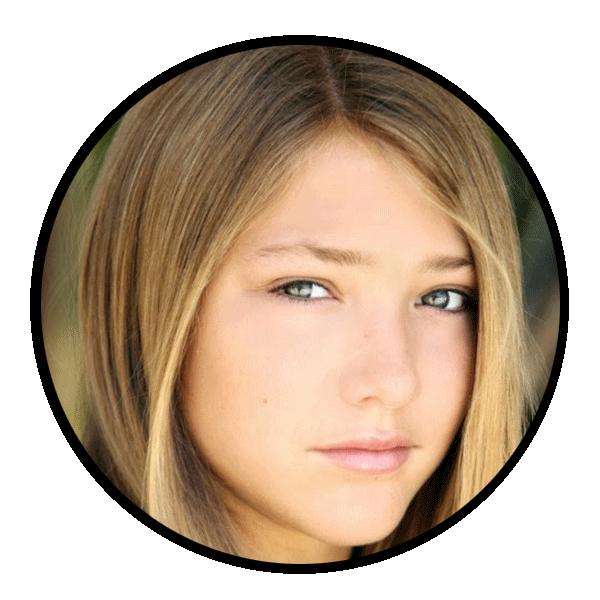