It’s been many years since we last saw a police academy movie. It seemed unlikely that we would ever see the cast back together again, until SYFY announced that Steve Guttenberg (Carey Mahoney), Leslie Easterbrook (smoking hot Sgt. Callahan), Michael Winslow (Larvell Jones) and Marion Ramsey (Laverne Hooks), would be reunited in their low budget sci fi horror flick. The made for TV film was released a week after the premier of Sharknado 3: Oh Hell No!, using  a cross over scene between Sharknado’s Ian Ziering (Finn Shepard) and Guttenberg to hint towards the films release. Short after the Sharknado premier, SyFy announced the films release.

Lavalantula introduces us to Colton West (Guttenberg), a washed up 90’s action hero actor, who is thrust into danger, as a spider spewing volcano erupts in his home town of Los Angeles. The fiery spiders go on a rampage, as Colton and a group of survivors choose to take on the lava spitting arachnids.

Like Sharknado, Lavalantula suffers badly from a terrible boring script. You have this grandiose idea, but it’s delivery is sub par , with awful dialogue and stilted action scenes. The film never really picks up pace, with each scene being much of a muchness with little to keep you entertained. I believe the main issue is that it’s just not very fun, and it really should be! Take a film such as “Eight Legged Freaks”, which took the idea of giant killer spiders and really went to town. It took time to develop the characters and slowly build the danger. Lavalantula just goes full whack straight from the get go, Lava spiders within minutes of the film starting, leaving little time to really add any depth or meaning to the characters.

The film can also be too silly, and that’s a bad thing in cheap production. Silly comes across as ridiculous, and Lavalantula has plenty of that. It actually spoils things. One instance see’s a potentially amazing confrontation between a giant queen spider and our hero Cotten. But the film craps out and decides that making Cotton fly, in his old superhero suit, would be the best way to end the film. Syfy..it really isn’t. You see, really anxiety and fear come from hopeless situations, having Cotten trying to defeat this giant monster would have been a super exhilarating moment, if it had been man vs beast, but by suiting him up and flying him around, it just completely breaks the fourth wall and screams of desperation for an easy climax. Put our hero’s in real life threating situations, make them exciting and the fun will flow.

It is great to see the old Police Academy stars back together again, even if it too three quarters of the movie for it to happen. I was a little disappointed that they felt the need to allow Michael Winslow to do his sound effects thing. Yes, i understand that’s what he is famous for, but this addition just felt like the film was saying “Hey remember this guys that did those voices..well here he is in our movie!”. I really wanted SyFy to embrace the cast as new characters, but it sometimes felt that they were just trying to hard to remind us of a much better film. In fact, if Lavalantula  did anything for me, it was to renew my interest in the Police Academy movies and to dust of my old DVD box set!

The most funny thing about this film is that it’s CGI was not that bad. There were certain times when i thought it was actually really good, and then others when it was not. You can almost feel the budget being spread thickly across certain scenes, and thinly for the rest. The spiders look good, their interactions with the world around them do not. A classic example of this is when a spider drops down a chimney into a lit fireplace, but the flames do not flicker or move as the creature lands. It’s little thins like this, where it feels a little rushed, with little care for attention to detail. If you want your creatures to be scary, the audience needs to believe they are real, and Lavalantula failed here. The CGI was fine, but the composition of the creatures was just awful. Also the film relied to heavily on full green screen shoots for any of the scenes to ever really feel real. Shooting on real sets always trumps a green screen shoot.

Lavalantula has a great, if not misused, cast, but with a terrible script and poor direction from Mike Mendez, it just feels flat and boring. Nothing really stands out, and within days of watching, ill have forgotten all about it. Maybe with a little less green screen, and a much better script, the film would have been quite enjoyable, but Lavalantula never really finds it’s feet. It’s pace and tone are slow and tedious and it’s score is uninspiring and does little to add anything to the film. Sadly, Lavalantula did not light my fire!

With a premiere watch by 1.4 million viewers , it’s no surprise to hear that SYFy are already planning  a sequel, lets just hope they learn from their mistakes from this film. 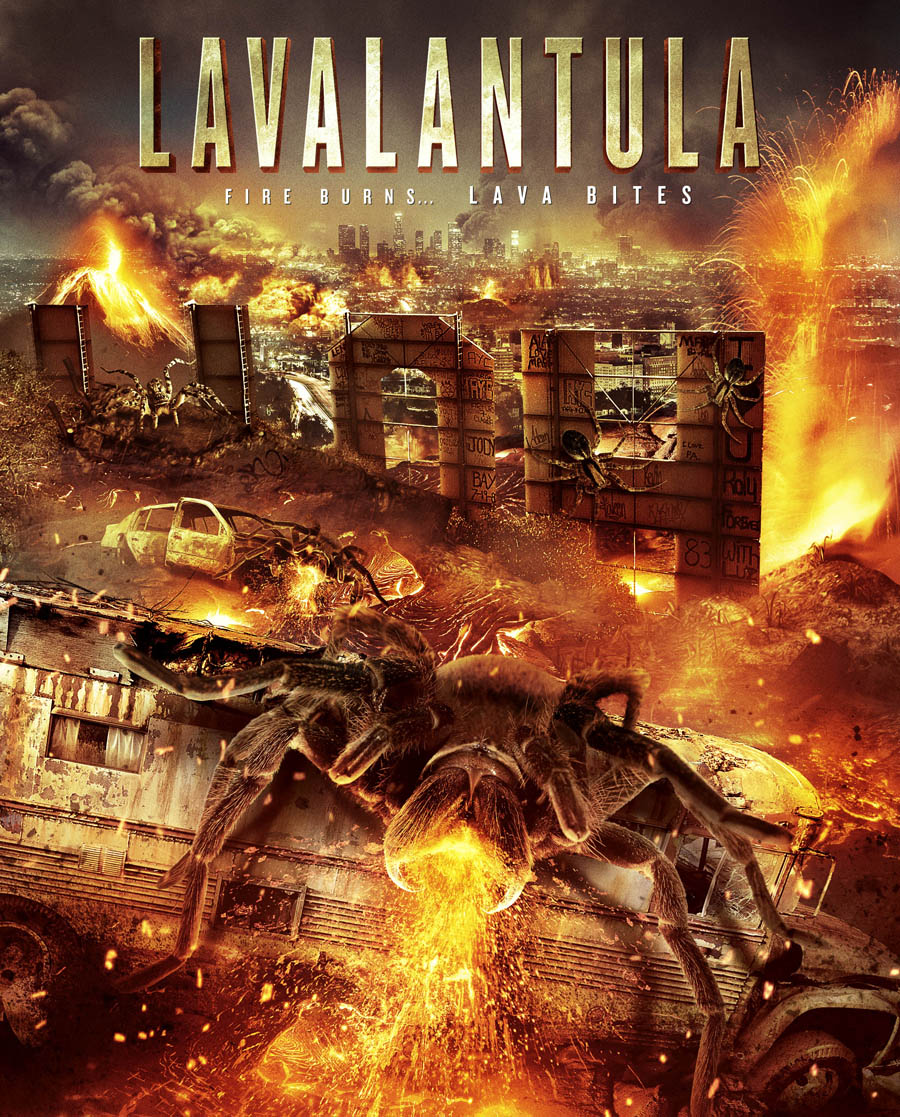 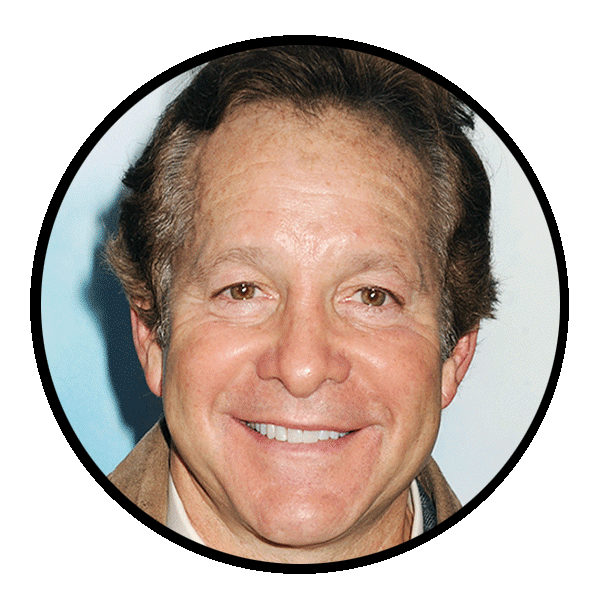 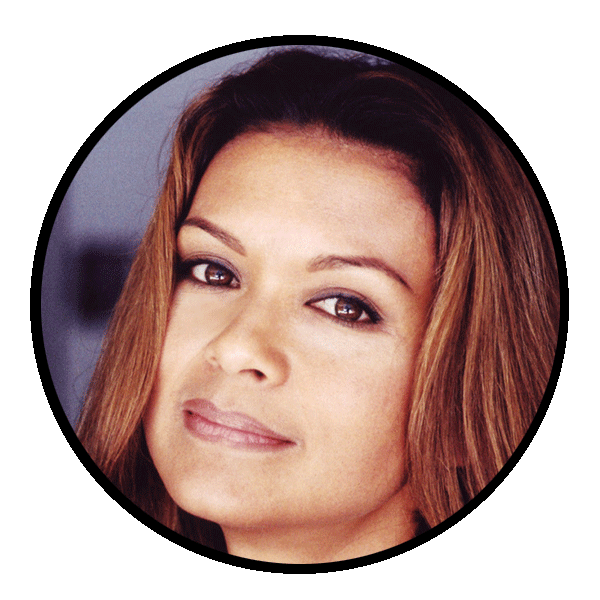 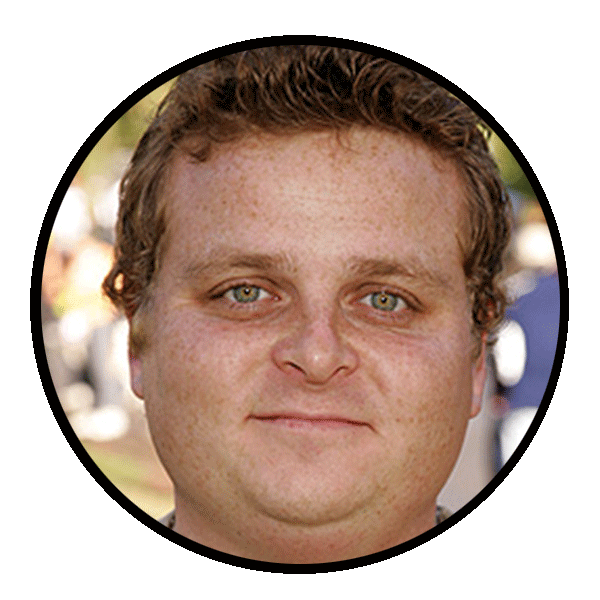