Howdy Horror Fans. Halloween is a few days away, and many people are hard at work putting their final touches to their spooky costumes.  No one more so than the “Queen of Halloween” Heidi Klum. The 44 year-old model, actress and designer has already put out a few sneak peaks at her costume preparations, with a whole team of special effects artist on board so it’s going to be spectacular.

Kulm has dazzled us all over the past 18 years with a selection of creative, weird and wonderful looks that will certainly put your shop bought vampire costume to shame. As a huge fan of Halloween and winner of a few costume awards myself, I can’t praise Klum’s efforts enough, so I’ll leave you with a rundown of her creations over the years. 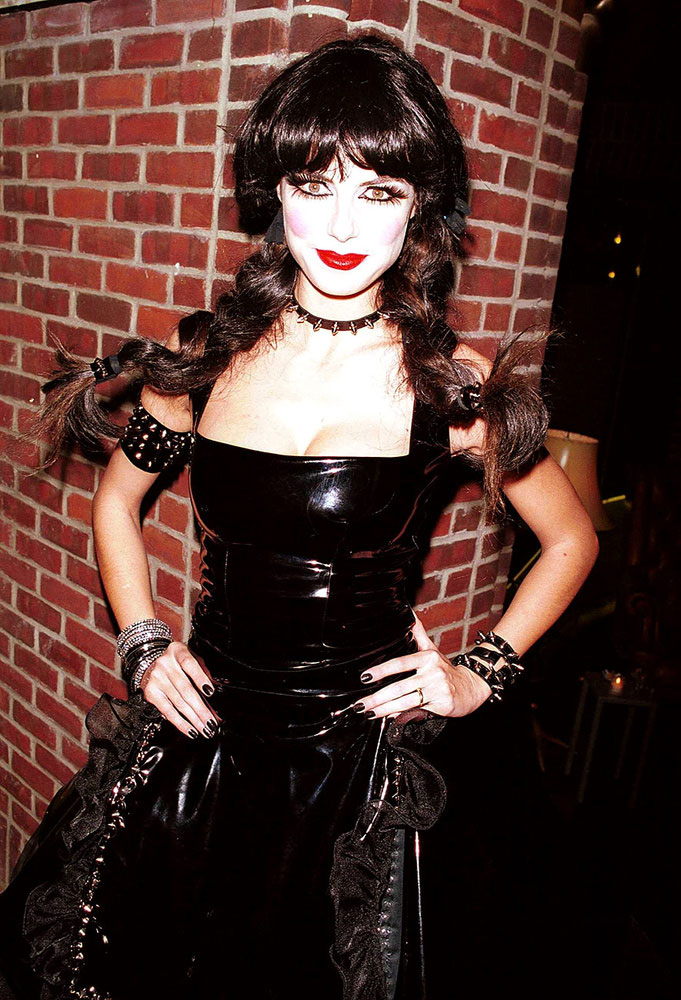 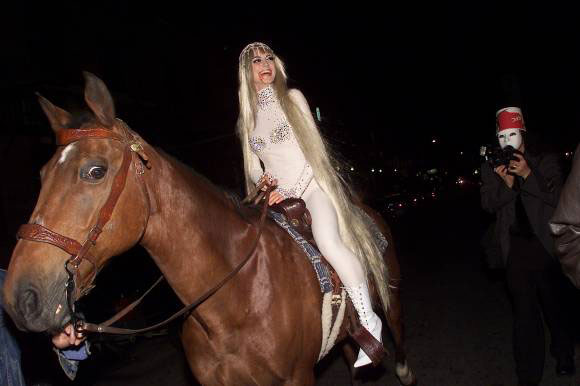 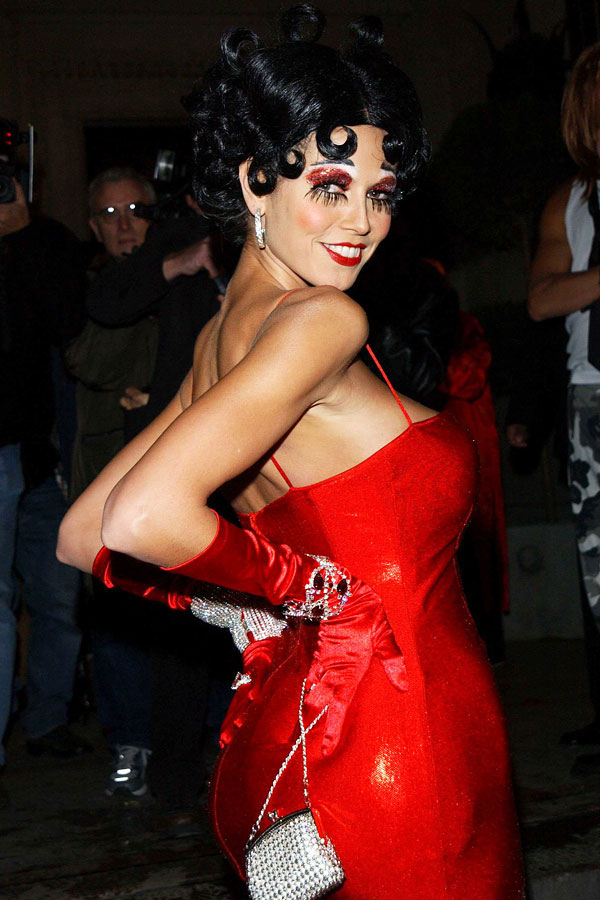 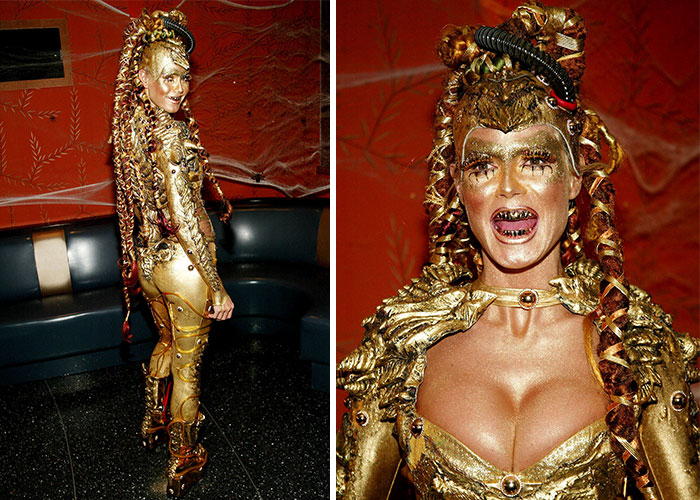 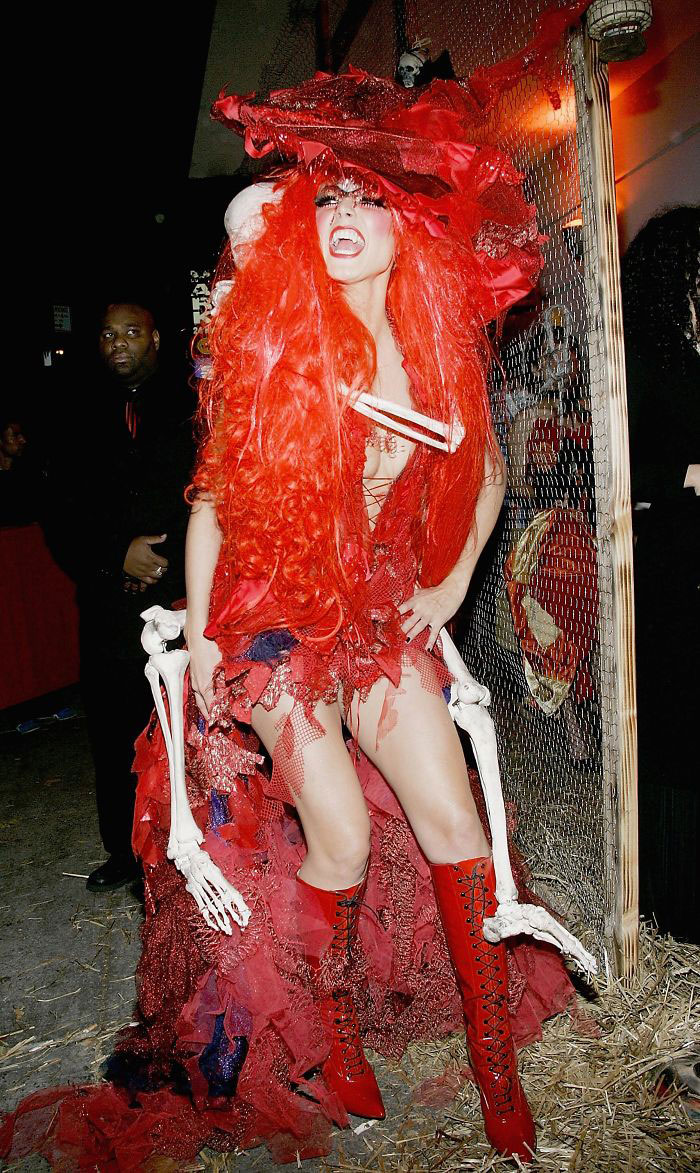 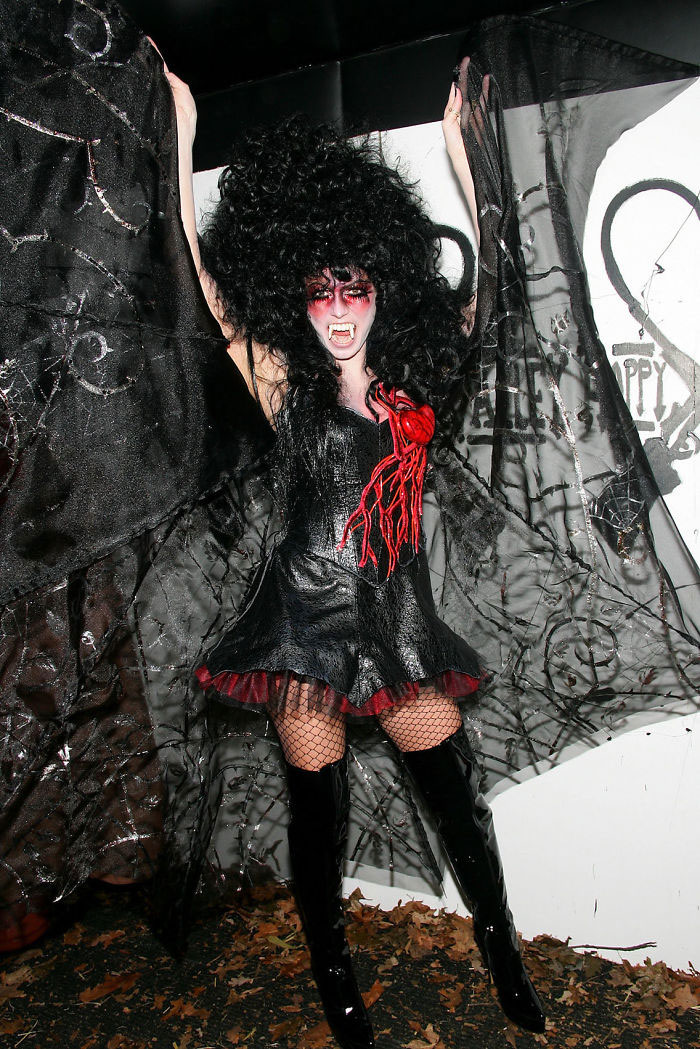 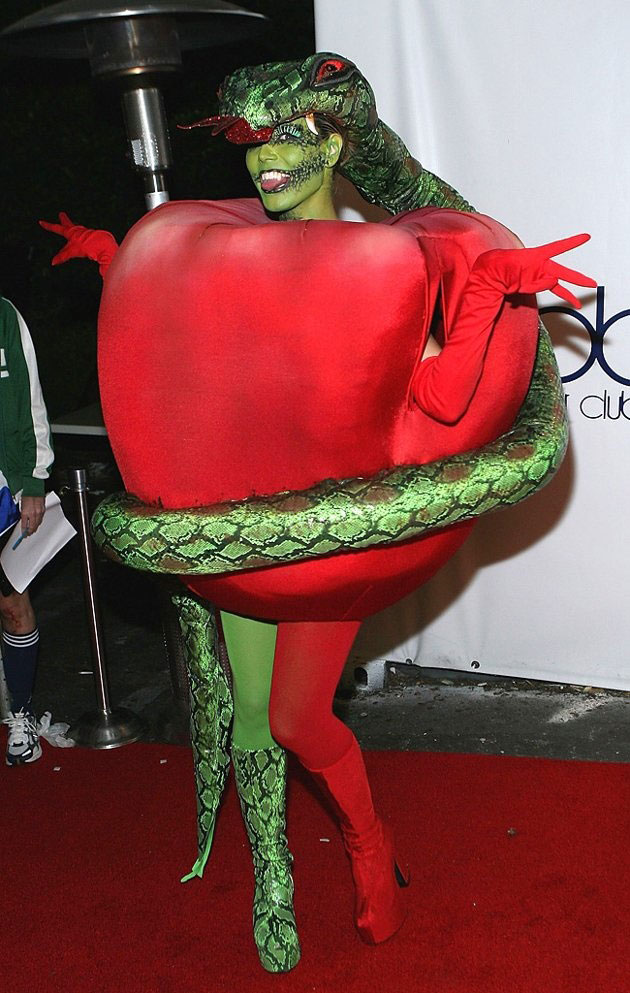 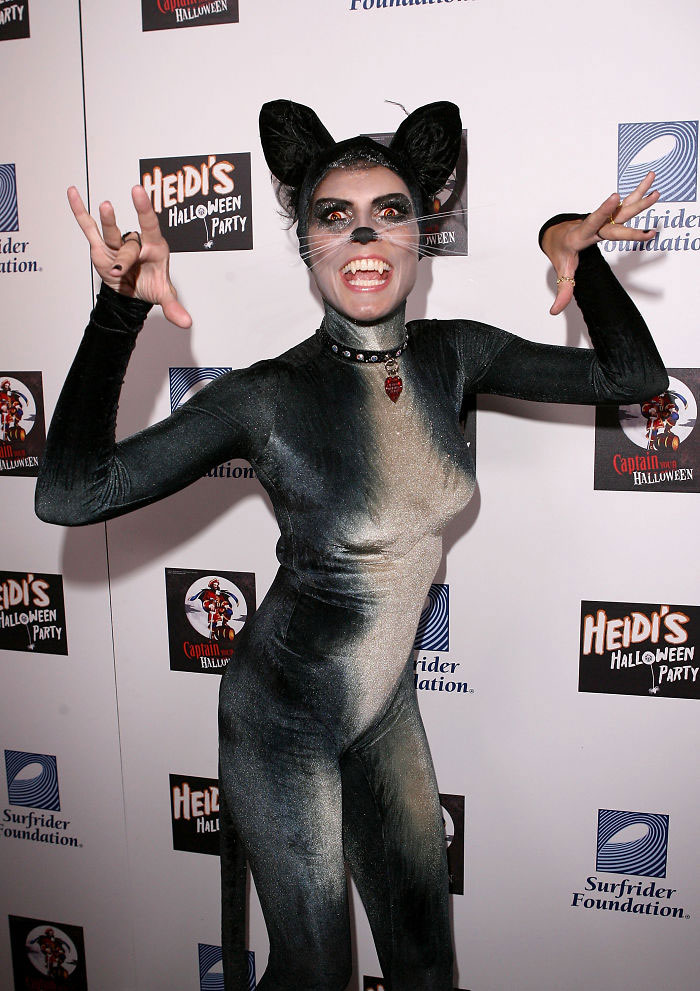 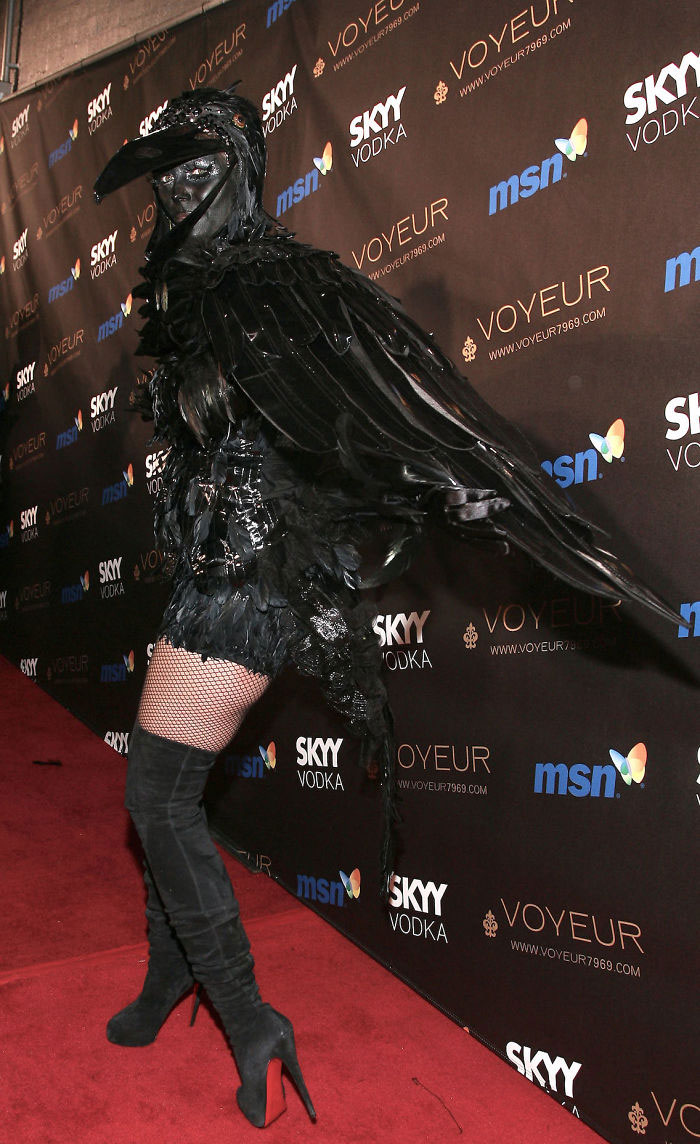 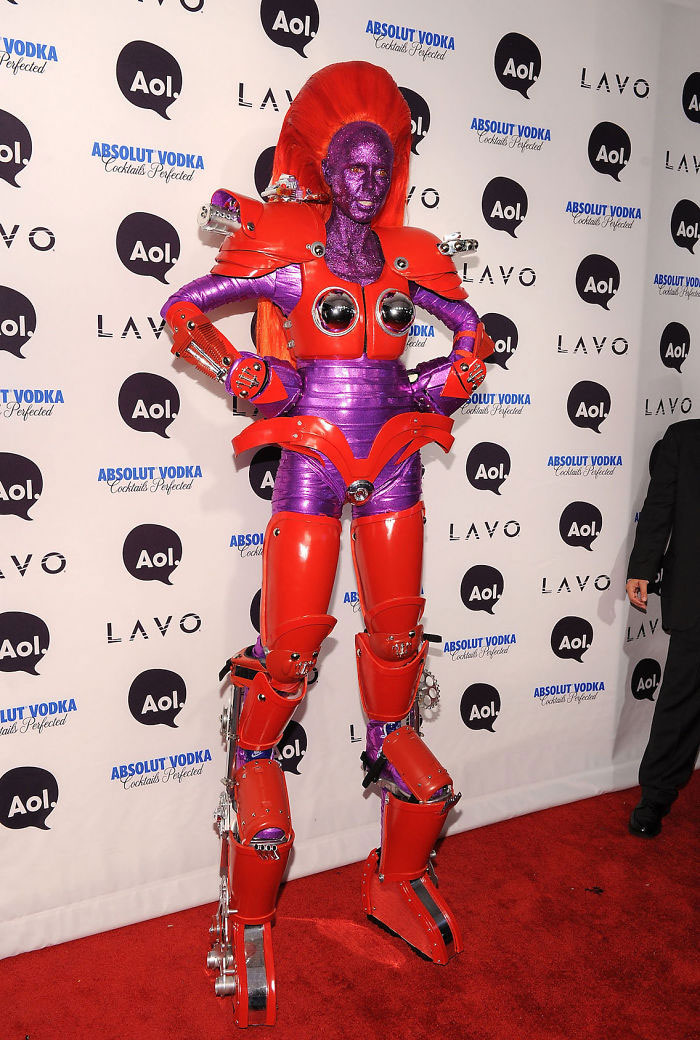 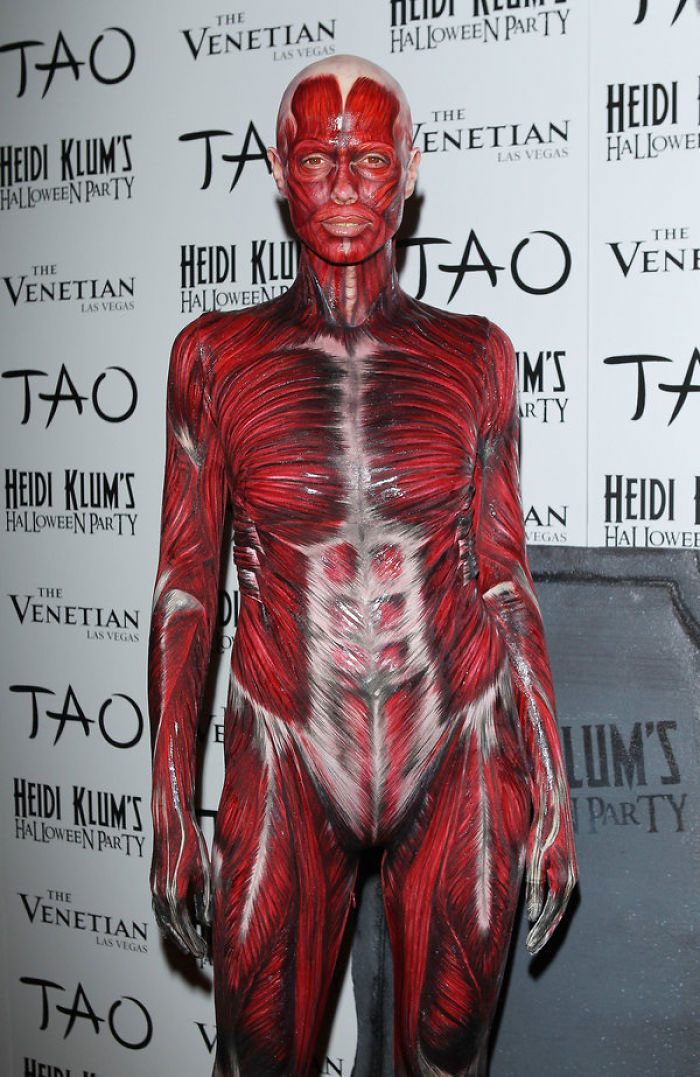 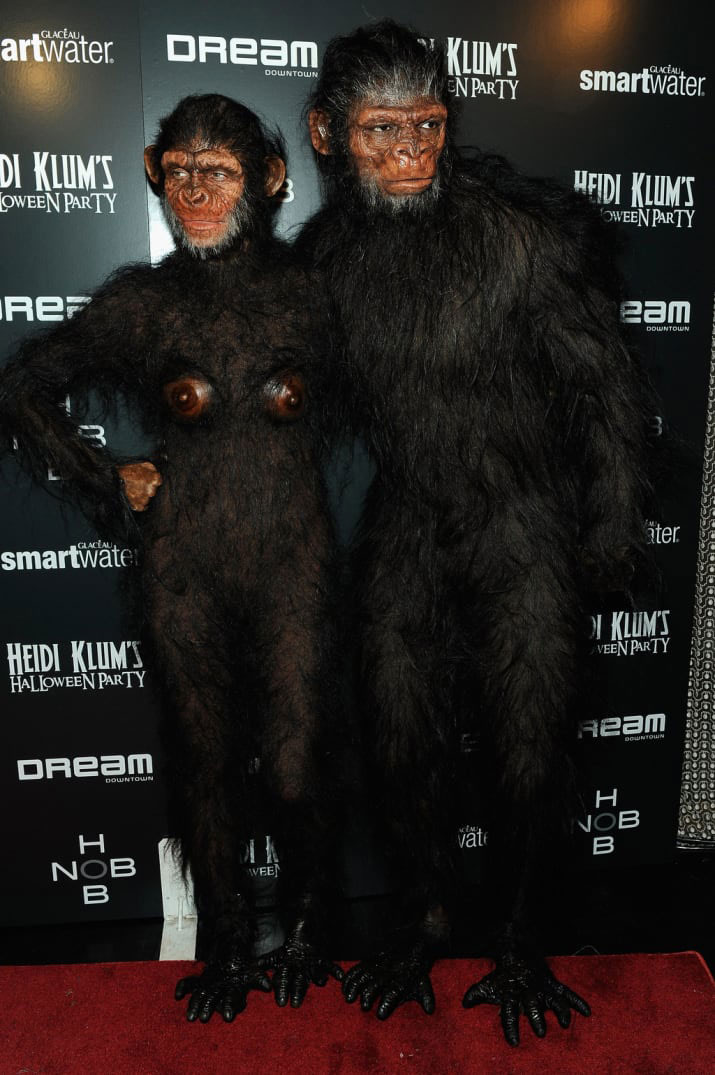 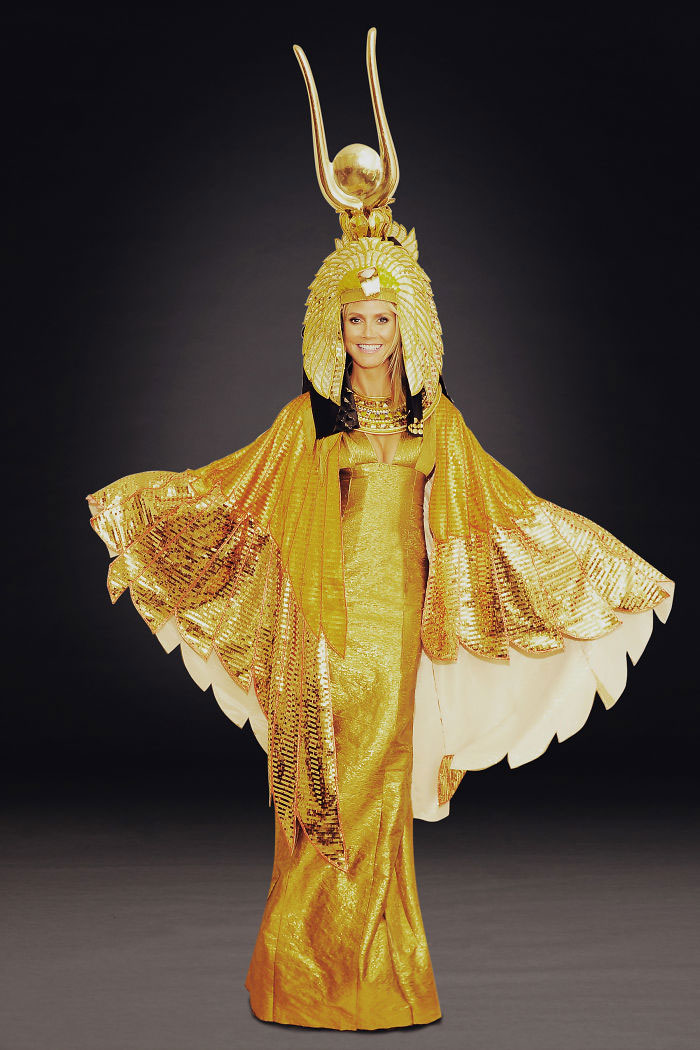 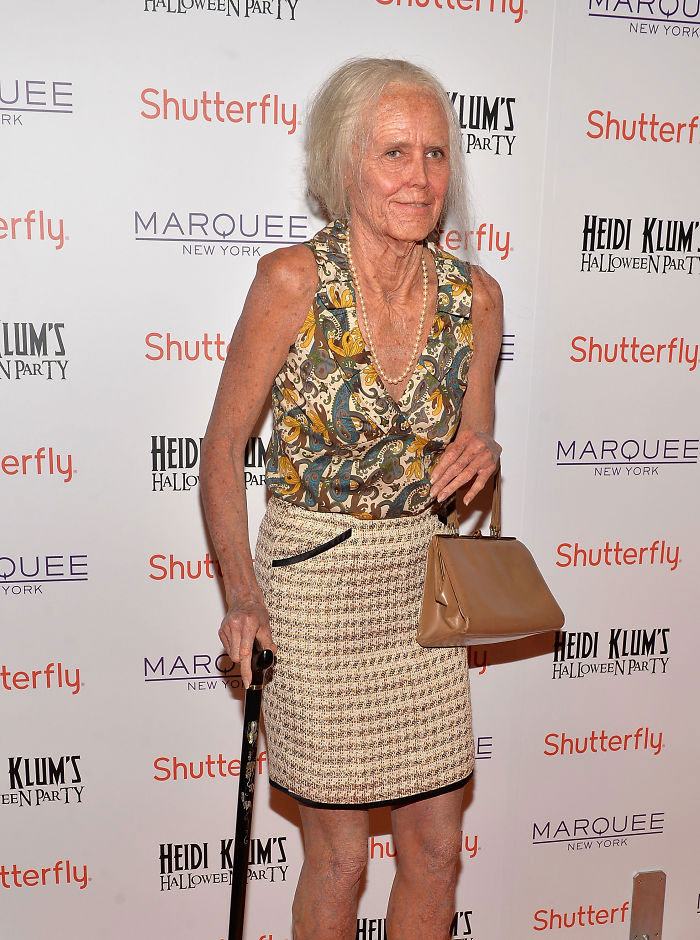 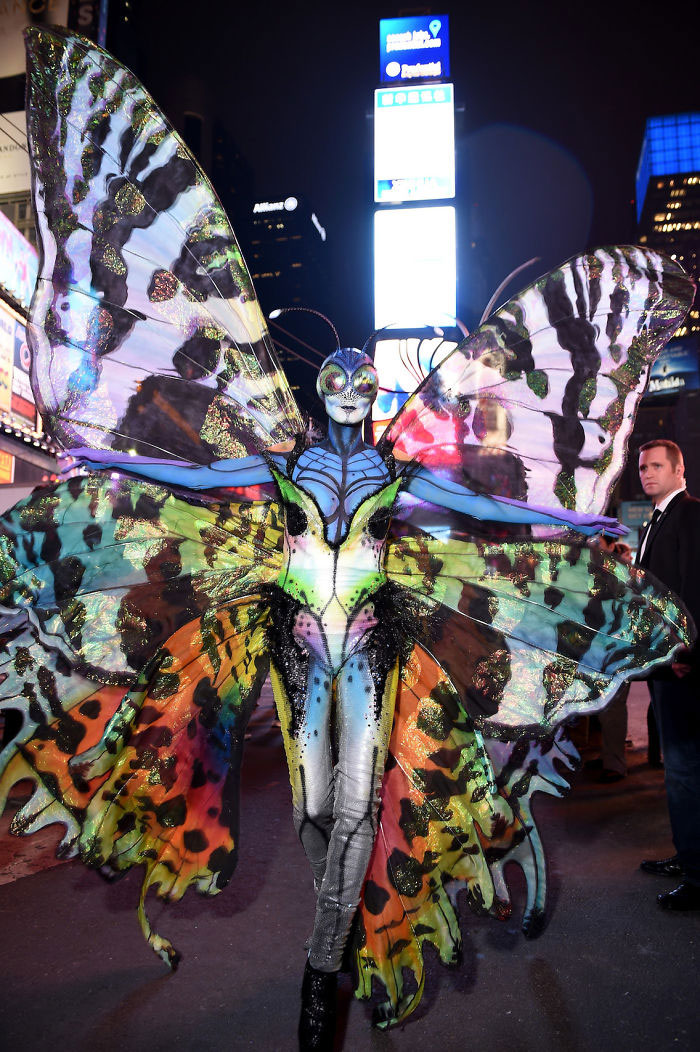 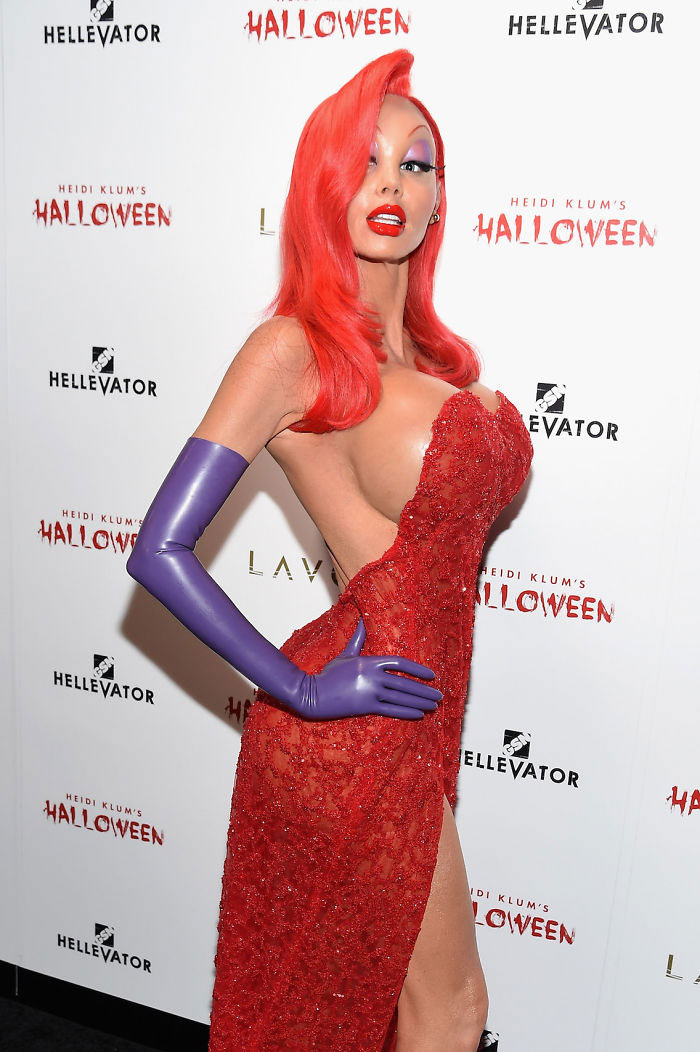 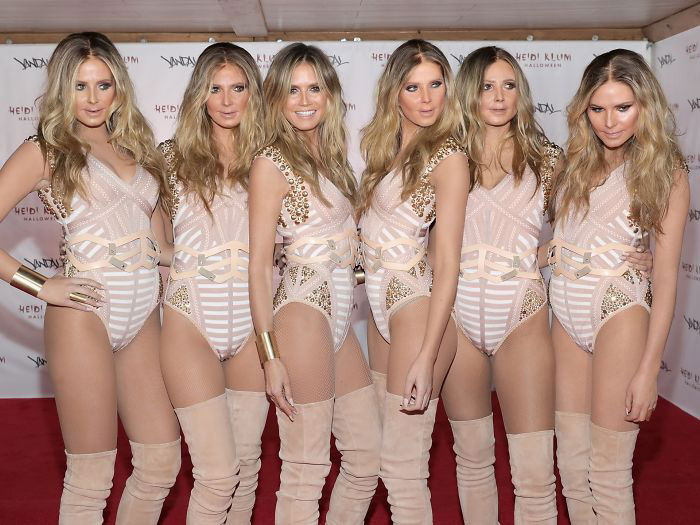