Our very first look at the 2017 sequel to Prometheus, Alien: Covenant , is an epic one, with what appears to be an image of well armed Colonial Marines. The film is a prequel to both Alien and Aliens, so if the marines outfits look a little different, it can easily be explained, but im just thrilled to finally get some more gun on Alien action.

The image courtesy of the official Alien Anthology Twitter page, shows soldiers silhouetted against an orange back lit field.

The Numbers that appear with the tweet look like they could be the date the image was taken (in the future) 22:05 May 12 of 2104, but that is unconfirmed at this time.

With the film ramping up its publicity, we should expect to get a trailer soon. The film is due out May 19, 2017. 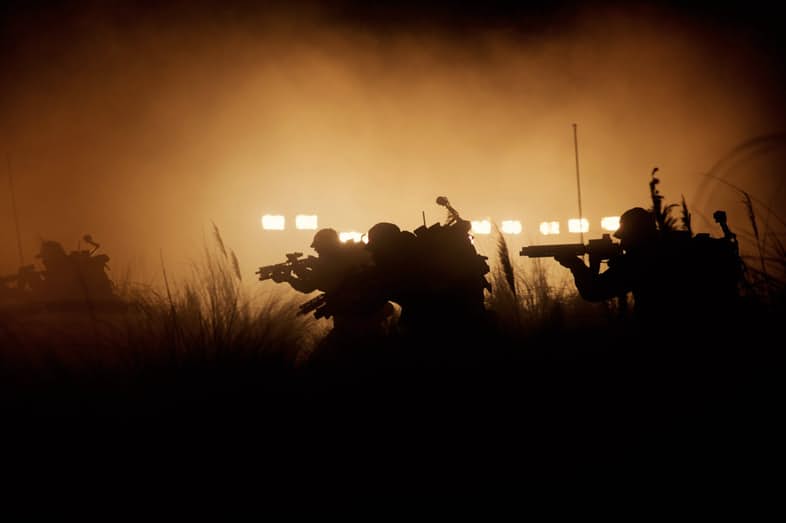