So you’ve unwrapped all your presents and Christmas Dinner is in the oven. You have just got time for one more quick gift from the horror gods before settling down for your who feats.
The red band trailer for Alien: Covenant just launched and it looks pretty awesome.
Katherine Waterston (Inherent Vice and The Babysitters) stars our our replacement Ripley who is aboard a colony ship when they encounter something odd.

In ‘Alien Covenant’: Bound for a remote planet on the far side of the galaxy, the crew of the colony ship Covenant discovers what they think is an uncharted paradise, but is actually a dark, dangerous world — whose sole inhabitant is the “synthetic” David (Michael Fassbender), survivor of the doomed Prometheus expedition.

Hoping to redeem himself after Prometheus, Ridley Scott returns to the big chair in his third Alien film.  The Film is out May 19 2017. 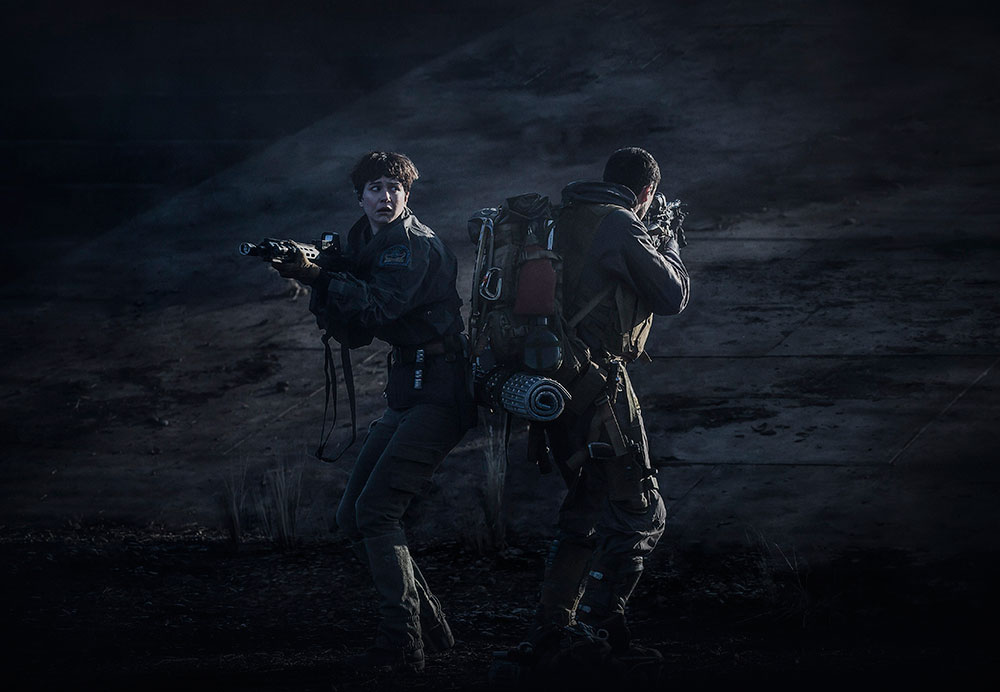 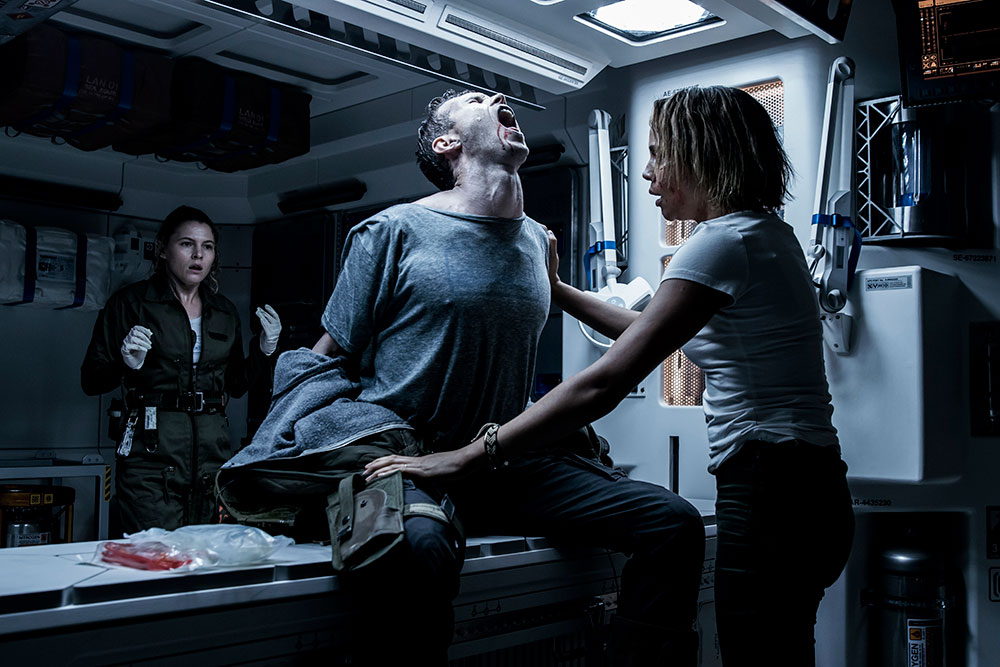