An Important Message from Burt Gummer for Tremors Seven.

So where did the Tremors series lose you? Maybe you only made it to the third installment? Maybe your a hard core son-of-a-graboid and have watched all six of the current films? Well, Burt Gummer’s got a message for you, as the seventh film looks set to launch on DVD & Blu-ray on October 20th.

The graboid-hunting veteran has decided to stand for presidency and dropped this little video, as a promo for the upcoming Tremors: Shrieker Island. Whilst it’s very unlikely we’ll be seeing Burt a president any time soon, we certainly will see him kicking but against giant worms this october.

When a nature preserve in the Solomon Islands is infiltrated by Graboids, Ass Blasters, and Shriekers, two of the preserve’s top scientists recruit Burt Gummer (Michael Gross), monster hunter extraordinaire, to eradicate the infestation. While there, Burt picks up a potential new protégé and encounters lost love.

Look out for Burt this Halloween!!! 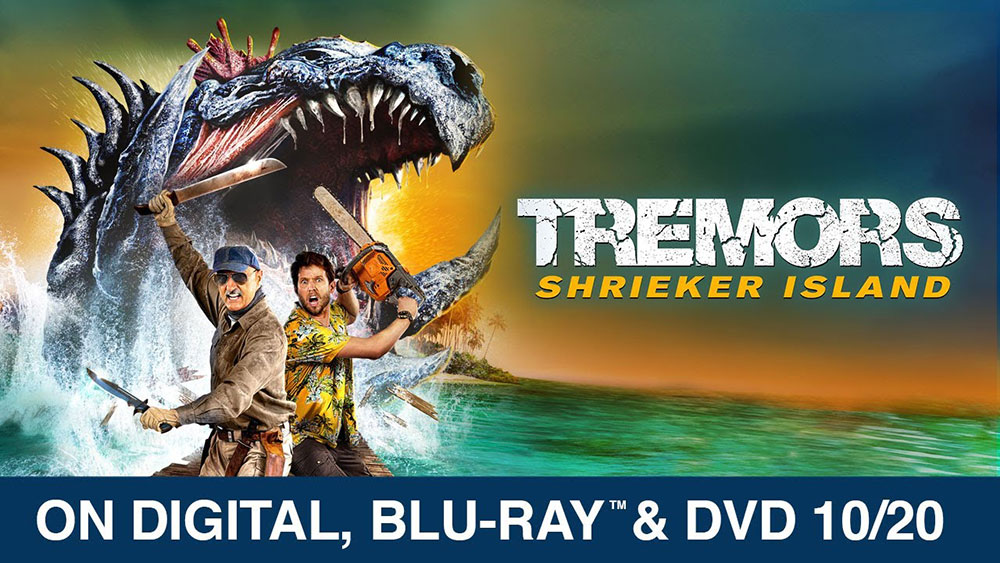 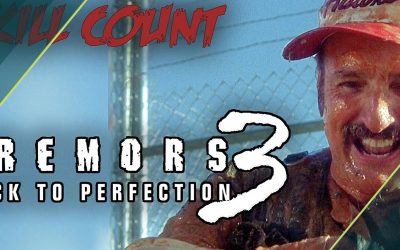 "Eaten offscreen by a couple of screamy screamies!" Continuing the journey of Graboid hunter  Burt Gummer, Tremors 3: Back to Perfection takes the action back to the town where it started. Returning to his hometown, Perfection, Gummer must not only deal with some... 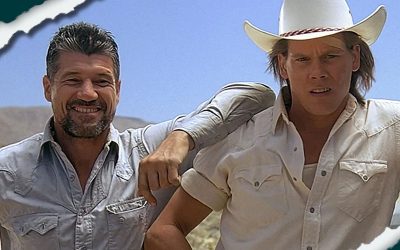 Last week, we lost veteran character actor Fred Ward, best known for appearances in The Right Stuff, Tremors and Short Cuts, as he passed away at the age of 79. Costar of the the hit horror Tremors, Kevin bacon, took to twitter to honor Ward in a heart felt memory... 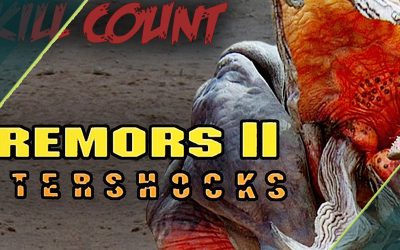 "Burt's brought enough high explosive to to kill any level of wascally worm!" Wanna kill giant undergoing worms, then look no further than following the exploits of Garboid expert Burt Gummer as he continues his adventures in shooting, stabbing and blowing up as many...