I’m a huge fan of the original two Teenage Mutant Ninja Turtles films. There’s something about a film with practical effects and Vanilla Ice that just does it for me. The sequel, “the secret of the ooze” almost gave us the fan favourite baddies Bebop and Rocksteady, when Shredder got his dirty claws on a cannister of Ooze and transformed a couple of animals, to do battle with the Turtles. But instead of beige cargo pants and a purple mohawk, we got the creatures Tokka and Rahzar, who had also appeared in the TV series.

The recent remake was an equivocal mess of a film, with heavy CG and pointless action sequences that seemed to jump from country to country in a blink of an eye. The was hit from controversy from the start, with fans hitting out a Michael Bays plans of making the Turtles aliens, and having an american white guy as The Shredder, both of which were fixed in the final film. But my biggest gripe was the lack of people for the turtles to fight. Leading the film to have hugely overinflated chase sequences to fill the void.

The upcoming sequel seems to remedies this issue, with the introduction of “real” foot members and, at last, Bebop and Rocksteady!
The gruesome two-some are both gang members humiliated by the Turtles and transformed into a giant Warthog and Black Rhino, in order to get revenge. Despite gaining superhuman strength, they remain incompetent simpletons, that are useless at just about anything.

Im not really all that excited about a sequel to the 2014 remake, but the prospect of seeing Bebop and Rocksteady on the big screen makes me curious to their involvement. Throw Krang in there and you may have a winner!

With Gary Anthony Williams Taking on Bebop and WWF star Stephen Farrelly as Rocksteady, the film should be a little more entertaining. 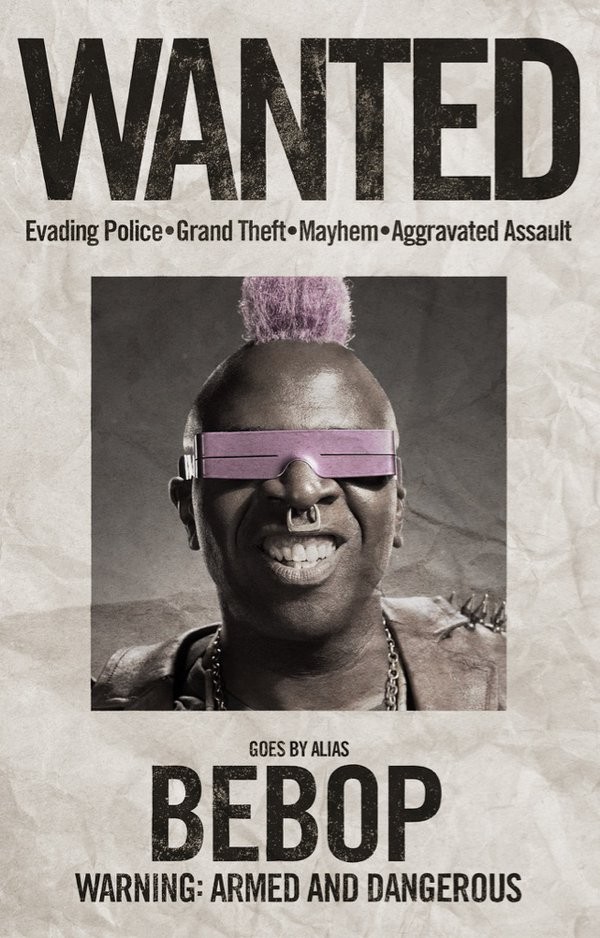 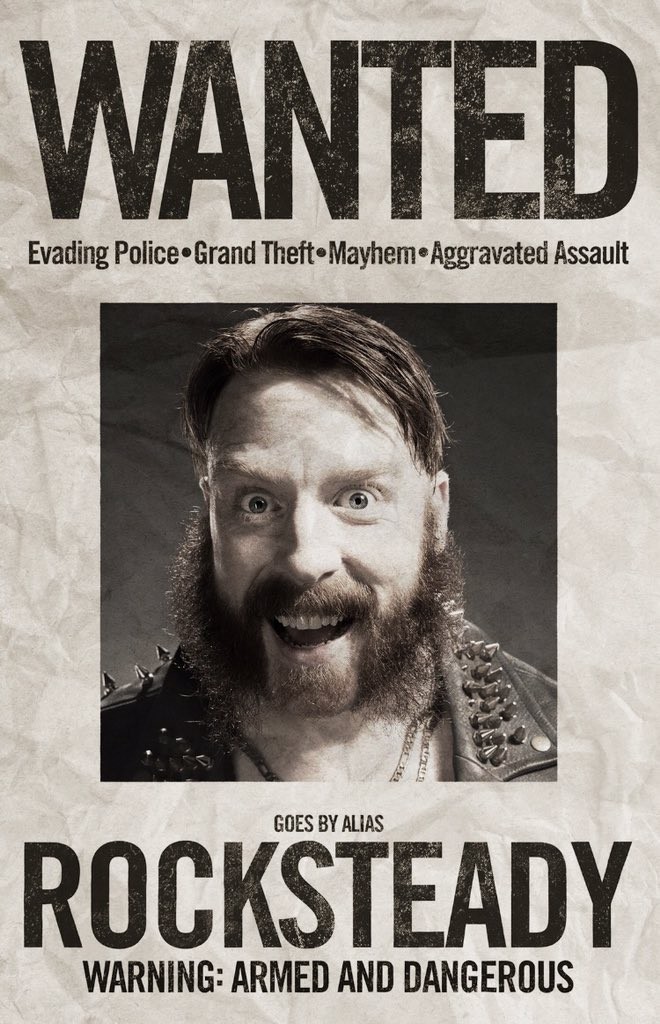