The Best and Worst Horror At Cannes

The Cannes film festival has always been a bag of mixed nuts, and this years horror selection is no different. With films from award winning directors to …well… Syfy films! We take a quick look at the good, the bad and the ugly.

The Killing of a Sacred Deer 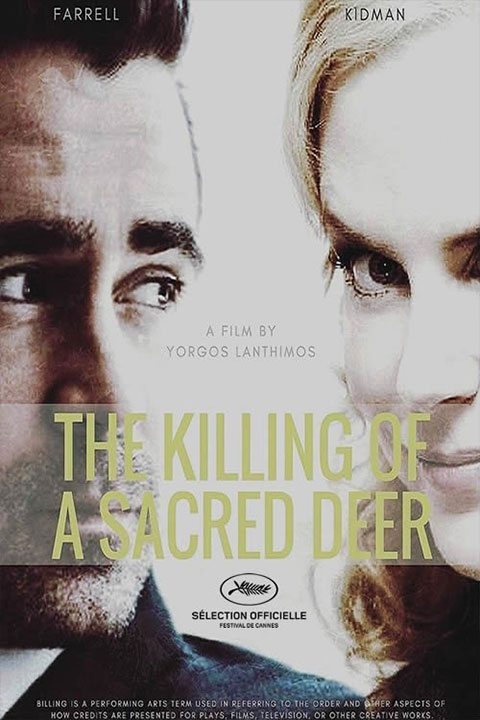 Yorgos Lanthimos’s very first real horror film, after wowing people with the freaky Dogtooth (2009) and Lobster (2015), The Killing of a Sacred Deer is right up there on your must see list. With a cast including Nicole Kidman and Colin Farrell, the film involves a dysfunctional family disrupted by a visit from a surgeon. By the way… this is not the only film starring Kidman and Farrel, they will also be popping up in Sofia Coppola‘s The Beguiled too!

Blade of the Immortal 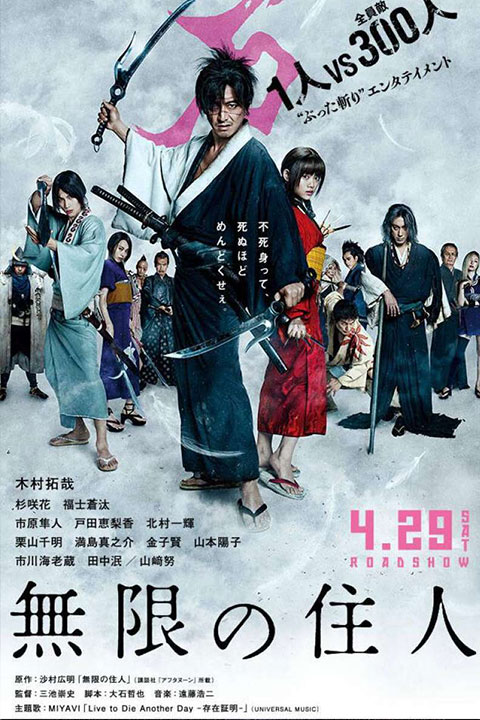 Prolific film director Takashi Miike is celebrating at cannes with his 100th film! The man that brought us Audition, Dead or Alive and Ichi the Killer is showing his latest film Mugen no jûnin aka Blade of the Immortal.  This visual feast premieres out of competition, but will no less wow crowds. 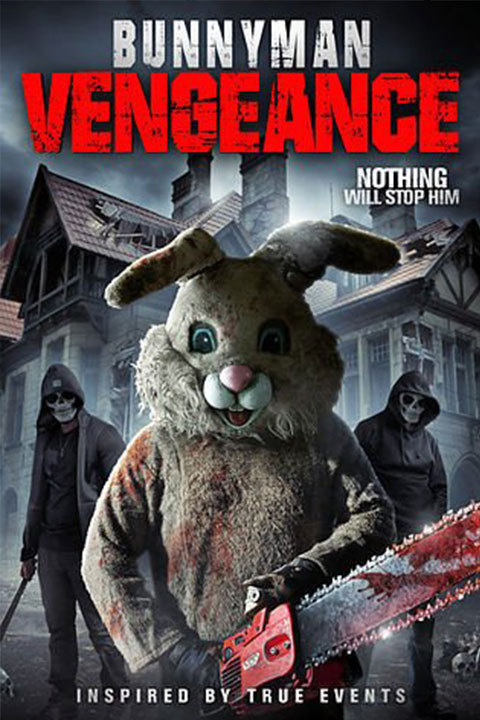 Carl Lindbergh is bringing his third Bunnyman film to Cannes this year. Never heard of it? It’s not surprising as this low budget affair has not really had much commercial success. The poster says, based on ‘True Events’, but I somehow doubt that. 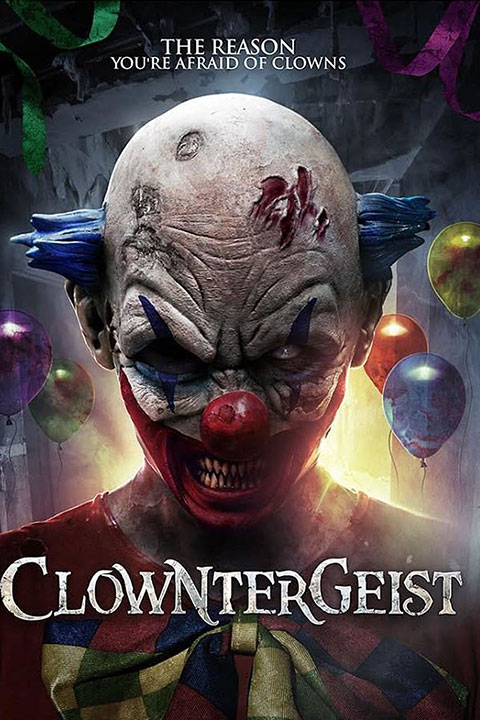 Despite a few short films and TV-Film under his belt, Clowntergeist is Aaron Mirtes real debut film, and its at Cannes. The film, about an evil spirit of a clown terrorizing a little town. Not the most original storyline…but let see how it does. 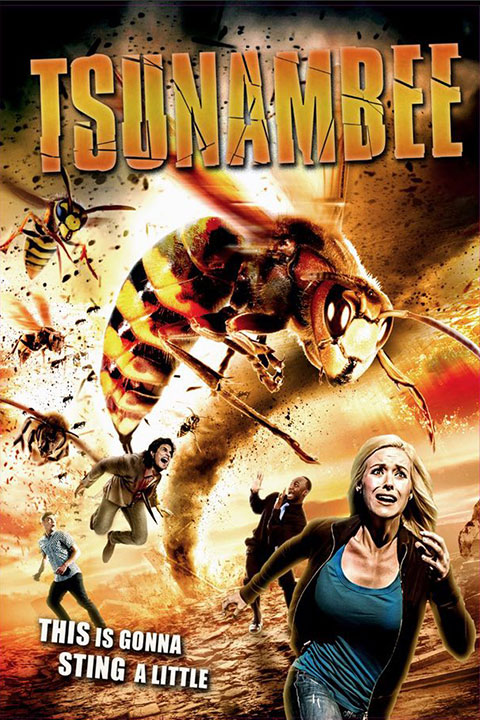