Catherine Zeta-Jones is getting her snap on, as she steps into the shoes of matriarchal royalty Morticia Addams. The new Addams Family reboot from Tim Burton and Netflix, called Wednesday, will star Zeta-Jones as wife and mother to Luis Guzmán (Gomez) and Jenny Ortega (Wednesday) in the new show.

The announcement was made in a tweet by Netflix, who welcomed the both Zeta-Jones and Guzmán into the family.

Our Addams family is expanding!

Catherine Zeta-Jones will step into the iconic silhouette of Morticia Addams while Luis Guzmán will bring to life the debonair Gomez Addams in the upcoming TV series Wednesday, starring Jenna Ortega as Wednesday Addams and directed by Tim Burton. pic.twitter.com/MiofyWIbwy

Zeta-Jones (Chicago, The Mask of Zorro) will follow in the footsteps of Anjelica Huston and and Charlize Theron who have both brought Morticia Addams to life onscreen. Huston starred in the 1991 film and Theron voiced the character in the 2019 animated remake

Announced back in February,  the streaming series will take a different approach to all other Adams Family adaptions, focusing mainly on Wednesday Adams as she heads to boarding school, where she’s learning to master her growing set of abilities all the while solving a murder mystery. It’s being described as a “a sleuthing, supernaturally infused mystery”. The official synopsis reads.

“A sleuthing, supernaturally infused mystery charting Wednesday Addams’ years as a student at Nevermore Academy. That’s where she attempts to master her emerging psychic ability, thwart a monstrous killing spree that has terrorised the local town, and solve the supernatural mystery that embroiled her parents 25 years ago — all while navigating her new and very tangled relationships.”

Wednesday is yet to receive an official release date on Netflix, but we’ll keep you informed with any new news on the show.

Are you excited about a new Adams Family film? Let us know in the comments below or on Facebook, Twitter, or Instagram! You can also carry on the convo with me personally on Twitter @Lallen_UK 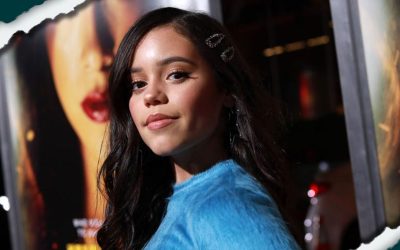 Back in February, we told you about the brand new Tim Burton TV series based on The Adams Family,  The Netflix show will fill focus on the families troubled teenage daughter and will be named “Wednesday”. Well, now we have a face to go with name , as Jenna Ortega... 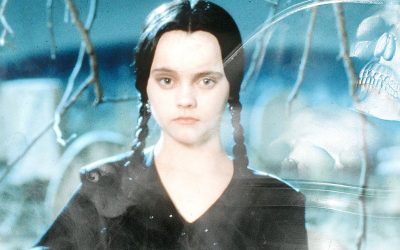 Their creepy and their kooky and they are heading to Netflix. It’s been revealed that Tim Burton’s The Addams Family TV series is coming to Netflix after a huge bidding war for the show. Last year, reports came in that Tim Burton was working on a new project for MGM... 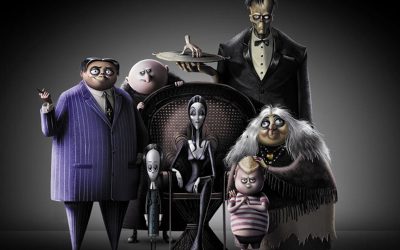 MGM are getting ready to introduce you to their new interpretation of the beloved Adams Family, with a big budget animated movie heading to cinemas in October 2019. The studio has just recently announced it's full cast, that will see the likes...