28 Days Later star Cillian Murphy says he would still be up to make a proper sequel to his epic zombie horror film, something that has been discussed much over the years.

Cillian burst onto our screens in 2002 with Danny Boyle’s epic UK based zombie flick, 28 Days Later, making him a house hold name and firmly cementing his place into Hollywood history. The actor has since had an epic carrier starring in films such as The Dark Knight, Sunshine and Inception alongside the popular TV series Peaky Blinders. Despite his successful career, the star still wants to re-visit the film that started it all, and he’s comments may well help to push forward with a third film. A less well received sequel, 28 Weeks Later, came out in 2007, with out the involvement of the original films writer and director.

In an interview with NME, Murphy said:

“Every time I do bump into Danny or Alex I always mention it. Because I showed it to my kids recently, some Halloween about four or five years ago, and they loved it. It really stands up, which is amazing for a film that’s 20 years old. So yeah, I love the idea, and it’s very appealing to me.”

In the same interview, Director Boyle revealed that he is very eager to direct the third sequel in the franchise, titled 28 Months Later, with the script already finished, written by the 28 Days Later writer Alex Garland. Boyle Said:

“I’d be very tempted [to direct it]. It feels like a very good time actually. It’s funny, I hadn’t thought about it until you just said it, and I remembered ‘Bang, this script!’ which is again set in England, very much about England. Anyway, we’ll see… who knows?

“It might come back into focus because one of the things that’s happening in the business at the moment is it has to be a big reason for you to go to the cinema, because there are less and less reasons. It’s hard for companies distributing films and for cinema chains to show films, they’re struggling to get people into the cinema unless it’s something like Top Gun: Maverick or a Marvel. But a third part would get people in, if it was half-decent.”

So Boyle thinks now is the perfect time to make the movie, to get people back in cinemas, the script is done and the lead star is ready to step back into the terrifying world of The Rage! Seems that the studios have very little reason not to make this -movie. Put this bad boy on the cinema… I’d be there in a heart beat!

How do you feel about a 28 Days Later sequel? Let us know in the comments below or on Facebook, Twitter, or Instagram! Or head over to our Fans Page to join like minded horror fans. You can also carry on the convo with me personally on Twitter @Lallen_UK 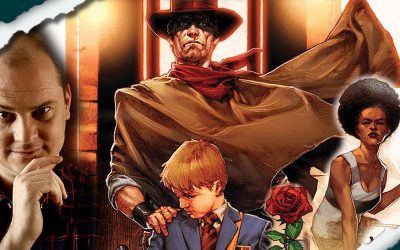 Mike Flanagan is working on ‘The Dark Tower’ TV Series

The Haunting of Hill House and Midnight Mass creator Mike Flanagan is currently working on a brand new adaption of Stephen King's epic fantasy series The Dark Tower. The director already has a couple of King adaption sunder his belt, with Gerald’s Game and Doctor... 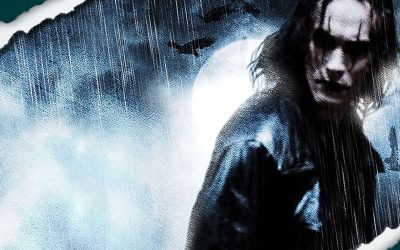 Reimaging The Crow – ‘The Crow: Days of Sodom’ Fan Film

Whilst we await for the resurrections of The Crow franchise, another figure emerges from the grave, in the form of an epic fan film that looks to be an epic addition to this dark tale of revenge.  --- The dark supernatural film The Crow (1994) found... 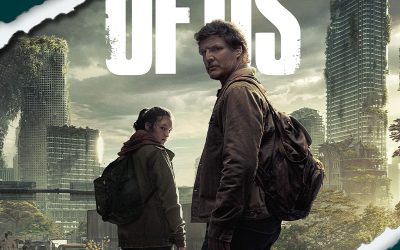 Time is ticking on HBO's wildly ambitious TV show based on the epic Naughty Dog video game series The Last of Us, with the launch date of January 15th 2023 coming at us like a crazed clicker on steroids. With a trailer recently being released HBO have now also dropped...