It’s been 27 years since we last saw the insatiable fury aliens that will eat anything and thanks to streaming horror service Shudder, the Krites are back for more. The Critters series ran from 1986 to 1992 and featured a bunch of escaped aliens who have an incredible hunger for just about anything. For the most part, the Krites tormented (and ate) the folks of a rural Kansas farm, but it was not too long before the series launched back into space for Critters 4. In trailer for the new eight-part series, the fury little creatures finally return to our screens and as hungry as ever. The series comes cutesy of the creators of cult horror Zombeavers.

Jordan Rubin directs the series, which is produced by Front Street Pictures Inc. and Abominable Pictures in association with Blue Ribbon Content. Fans of the series should rejoice, though the bitter pill to swallow comes in the form of a shudder subscription that you’ll need to watch “Critters: A New Binge”. The show will premiere exclusively on Shudder on Thursday, March 21st. 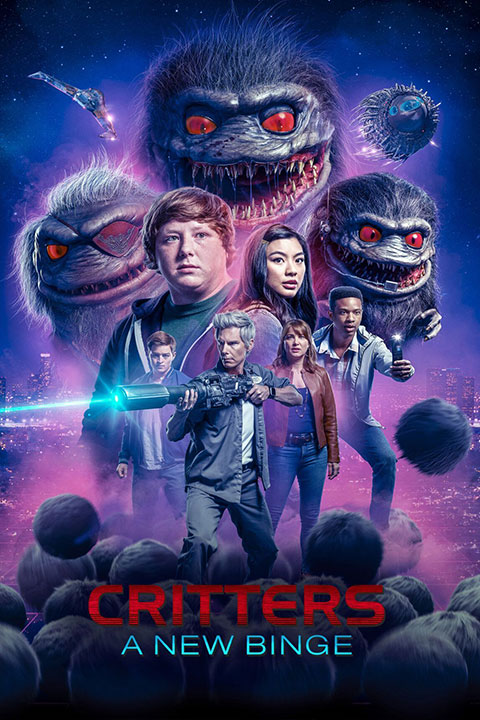