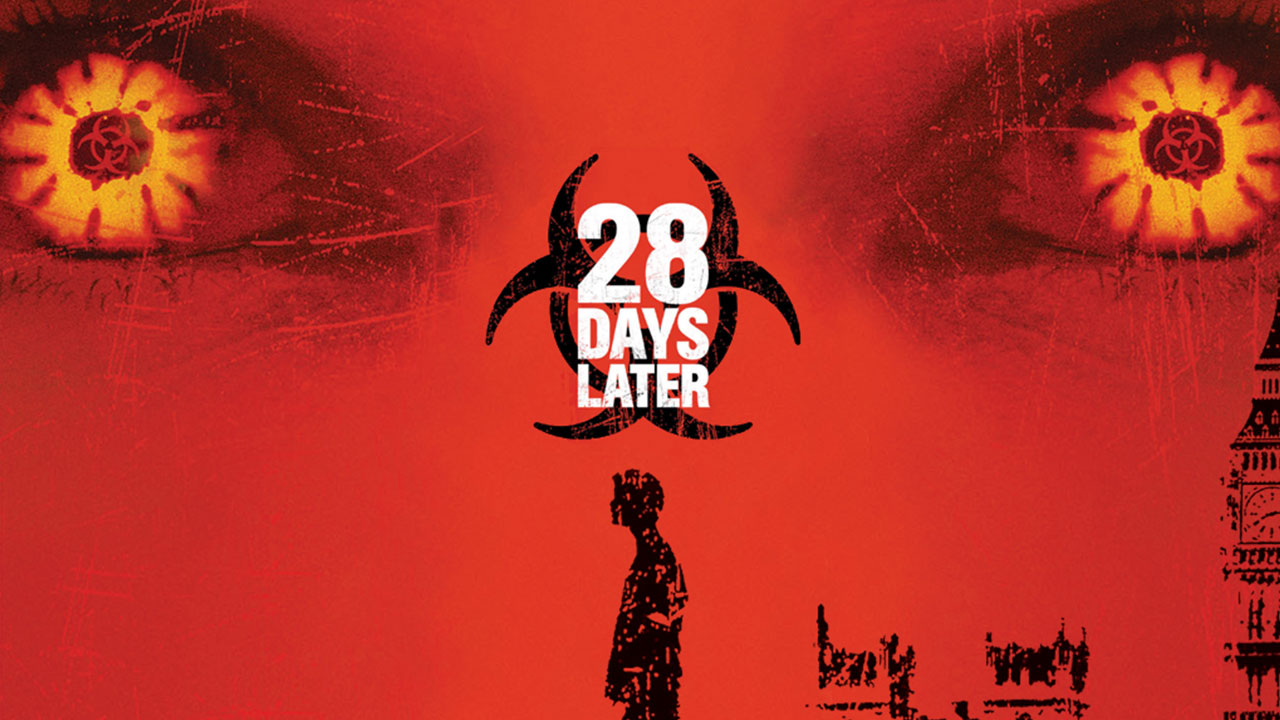 28 Days Later was a film of such huge importance in the early noughties, being responsible for a huge resurgence in horror and also of low budget film-making. Whilst 28 Days only had a $8 million dollar budget, it received a $80 million reception, proving that modern (at that time) horror could turn a profit. It’s 2007 sequel 28 Weeks Later continued the story but failed to bring in as much profit, which seemingly killed the franchise.

However, original creators, writer Alex Garland and Director Danny Boyle look set to crack out a third installment, which Boyle revealed in an interview with british newspaper The Independent

“Alex Garland and I have a wonderful idea for the third part… It’s properly good. The original film led to a bit of a resurgence in the zombie drama and it doesn’t reference any of that. It doesn’t feel stale at all. He’s (Alex) concentrating on directing his own work at the moment, so it’s stood in abeyance really, but it’s a you-never-know.”

Boyle, who was promoting his new film Yesterday, sounds like he has something special up his sleeve, but nothing is solid as yet. If it does develop more, we could finally have the RAGE trilogy we all deserve. However, Boyle also mentioned, in the interview, that he would have picked Robert Pattinson to play James Bond if he had directed his “almost happened” Bond 25 film. Really Boyle…shame on you…shame on you!