Dead by Daylight go to ‘Silent Hill’ in Next Chapter

Howdy Horror Fans. Huge news coming in from the Dead By Daylight crew, as they celebrate their fourth year anniversary. It seems the fog will face the fog in a crossover gaming experience that will see the symmetrical multiplayer game visit the little town of Silent Hill, as Pyramid Head and Heather Mason join the growing DBD roster.

During a live broadcast, a number of future plans were announced, included updated graphics that will make every map look even more spookier and awesome, improvements in stability of their dedicated servers and cross play between all their different platforms. But the big update comes with the introduction of the Silent Hill Characters and map. Both characters will come with brand new perks and Pyramid Head will have some epic new ways to play as a Killer. If your excited, you can play this chapter now on the PTP test platform via steam. Other wise, it will be released within the next three weeks.

Midwich Elementary School is the scene of unspeakable horrors. Any sense of the innocence that once marked these halls is gone. In its place: stained walls, rusted chains, hanging cadavers and a sense that things have gone horribly wrong.

Pyramid Head, known as The Executioner, is a sadistic and merciless killer fixated on dispensing punishment through pain. Never without his hulking great blade in tow, Pyramid Head has stepped into the fog to fulfill his nefarious duty.

Cheryl Mason, previously known as Heather, is the Chapter’s newest survivor. Having freed herself from the religious cult that had pursued her since birth, she now must fight an eternal battle in the Entity’s realm.

As always, you can meet me Lallen, in the fog over Steam, or check out my play over on youtube.  Let us know your thoughts on DBD in the comments below or on Facebook, Twitter, or Instagram! You can also carry on the convo with me personally on Twitter @Lallen_UK 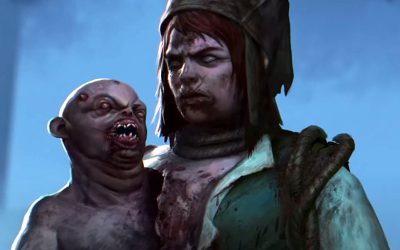 Dead by Daylight Reveals Chapter 18 ‘A Binding of Kin’

It feels like an age since Dead by Daylight released their last chapter, Chapter XVII: Descend Beyond, in September, but the truth is that alongside Covid, the US election and everything else in between, it's barely been a (Nurses) blink.  This week started with... 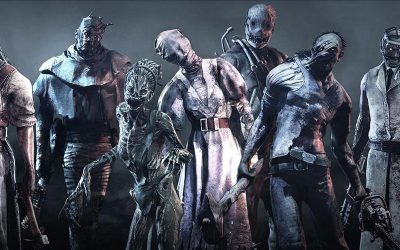 Dead by Daylight is one of my favorite horror titles, and this gloriously dark title will be heading to next-gen gaming consoles when they launch in the next couple of weeks. The asymmetric survival horror video game pits four players against a killer, with the task... 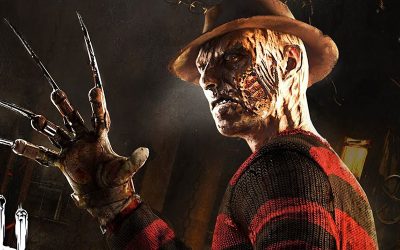 Dead By Daylight – Freddy on all Platforms?

With cross-play imminent on Dead by Daylight, many gamer are speculating on just how this is going to effect certain expansions.  Paulie Esther looks at  CHAPTER VI: A Nightmare on Elm Street and just how the developers, over at Behaviour Interactive, will...