Despite the epic nature of the upcoming Shining sequel, Doctor Sleep, there has been little news on the film that releases in November. Mike Flanagan‘s adaptation of Stephen King‘s book of the same name, is a direct adaptation of the novel and will continue the story of Danny Torrance, as he struggles with adult life. But news has to be good news right? Well, according to Bloody Disgusting, we will be finding out soon, as the highly anticipated trailer looks to be dropping today!

Mike Flanagan‘s adaptation of Stephen King‘s Doctor Sleep, a sequel to The Shining, is on its way this November, and we’ve learned that the trailer is coming, well, TODAY.

Ewan McGregor and Rebecca Ferguson lead the cast, with McGregor playing the adult version of Danny and Ferguson will be wrapping her teeth around one of the most vile characters King has created in year, the infamous Rose the Hat! Expect Ghosts, vampires and some pretty nasty happenings as the film hits November 8th, 2019.

Get your peeper around the new poster art below, and keep an eye out for the trailer, which will be hitting soon! 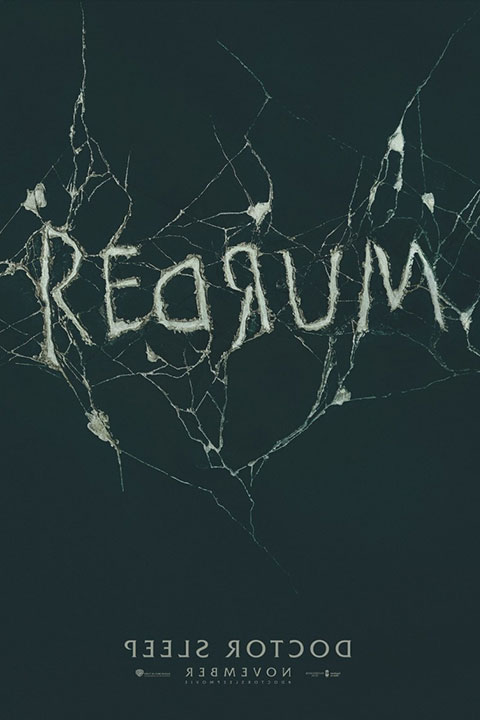