It’s a line that has haunted Stephen King for many years, and now it seems that the foreboding words of Judd Crandall will once again ring out to a new generation of cinema goers, and boy are they in for one hell of a ride. Yesterday, Entertainment Weekly launched a comprehensive look at the remake of Stephen King’s ‘Pet Sematary‘, with an onslaught of cool information and a whole bunch of images from the new film.

The new film stars Jason Clarke (Louis Creed) , Amy Seimetz (Rachel Creed) , Jeté Laurence (Ellie Creed), and twins Hugo Lavoie and Lucas Lavoie (Gage Creed) alongside John Lithgow (Jud Crandall) in a new retelling of King’s darkest work. The new film is based off of the book but also the 1989 screen play, which is still leaves us fans with a cold chill.

King came up with the story when teaching at the University of Maine at Orono. During this time his family rented a house on a busy road in Orrington. The road claimed the lives of a number of pets, and the neighborhood children had created a pet cemetery in a field near the Kings’ home. King’s daughter Naomi buried her cat “Smucky” there after it was hit. In an introduction for the paperback, released in 2000, King remembers

“All seemed to be well until that night, when I heard a thumping from the garage, accompanied by weeping and popping sounds like small firecrackers. I went out to investigate and found my daughter, furious and beautiful in her grief. She had found several sheets of that blistered packing material in which fragile objects are sometimes shipped. She was jumping up and down on this, popping the blisters, and yelling “He was my cat! Let God have his own cat! Smucky was my cat!” Such anger, I think, is the sanest first response to grief that a thinking, feeling human being can have, and I’ve always loved her for that defiant cry: Let God have his own cat! Right on, beautiful; right on.”

Dennis Widmyer and Kevin Kölsch are guys sitting in the big chair for this most resent King adaption, which follows the Creed family as they move to Ludlow, Maine, only to be faces with a series of tragedies that take on a supernatural turn. Widmyer spoke about the films themes.

“Having a pet die is a way that a lot of kids learn about death, and how to deal with death for the first time. It kind of helps you accept death as a natural part of life.”

At the centre of all the families troubles is the Pet Semetary or least, what lies beyond it, and Widmyer & Kölsch compare the supernatural pull of the Micmac burial ground, to that off an gamblers addiction.

“Whenever you’re down, it’s kind of like, ‘If I go one more time I can just break even!’ That happens a lot in Pet Sematary. Instead of just accepting the loss, they’re always trying to double down — and it just keeps costing more life.”

With death and tragedy being at the heart of the story, cinema goers may find this one hard to swallow, even King himself admitted as much in himself.

“I found the result so startling and gruesome that I put the book in a drawer, thinking it would never be published. Not in my lifetime, anyway.”

His wife, Tabitha, and his editor convinced him otherwise,and with publishers hounding him for his next novel, King pushed ahead with what he thought would be too much for fans. He still has his reservations today.

“I’m particularly uneasy about the book’s most resonant line, spoken by Lois Creed’s elderly neighbour, Jud: “Sometimes, Louis,” Jud says, “dead is better.” I hope with all my heart that that is not true, and yet within the nightmarish context of Pet Sematary, it seems to be. And it may be okay. Perhaps “sometimes dead is better” is grief’s last lesson, the one we get to when we finally tire of jumping up and down on the plastic blisters and crying out for God to get his own cat (or his own child) and leave ours alone. That lesson suggests that in the end, we can only find peace in our human lives by accepting the will of the universe. That may sound like corny, new-age crap, but the alternative looks to me like a darkness too awful for such mortal creatures as us to bear.”

Jump over to Entertainment Weekly to read the full article, and enjoy the first look images below, which include a look at the Sematary itself and Church the cat, looking mean and pissed off! The new film hits cinemas next year, in 2019, so get ready for some real chills. 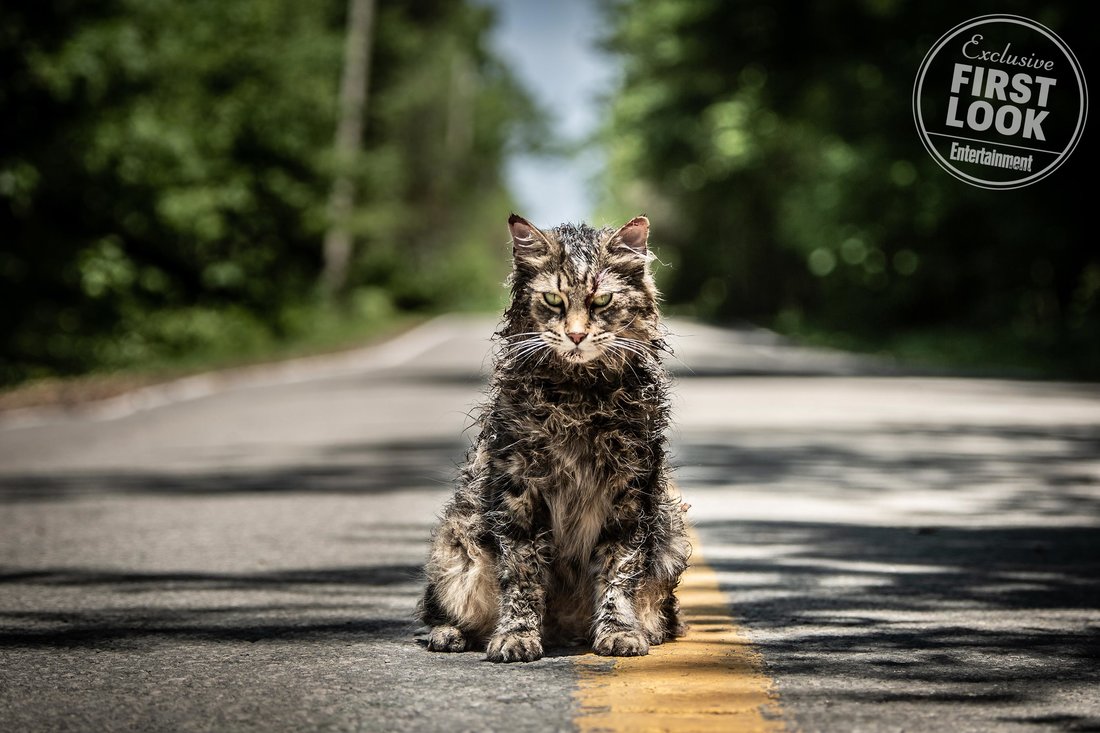 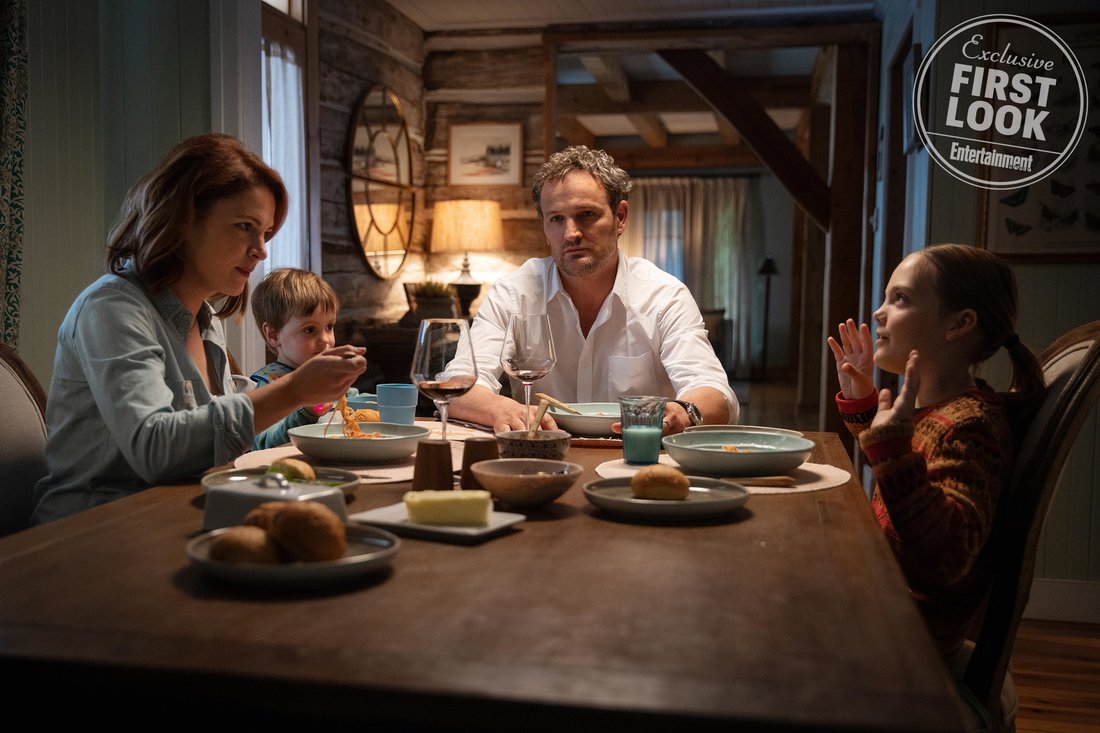 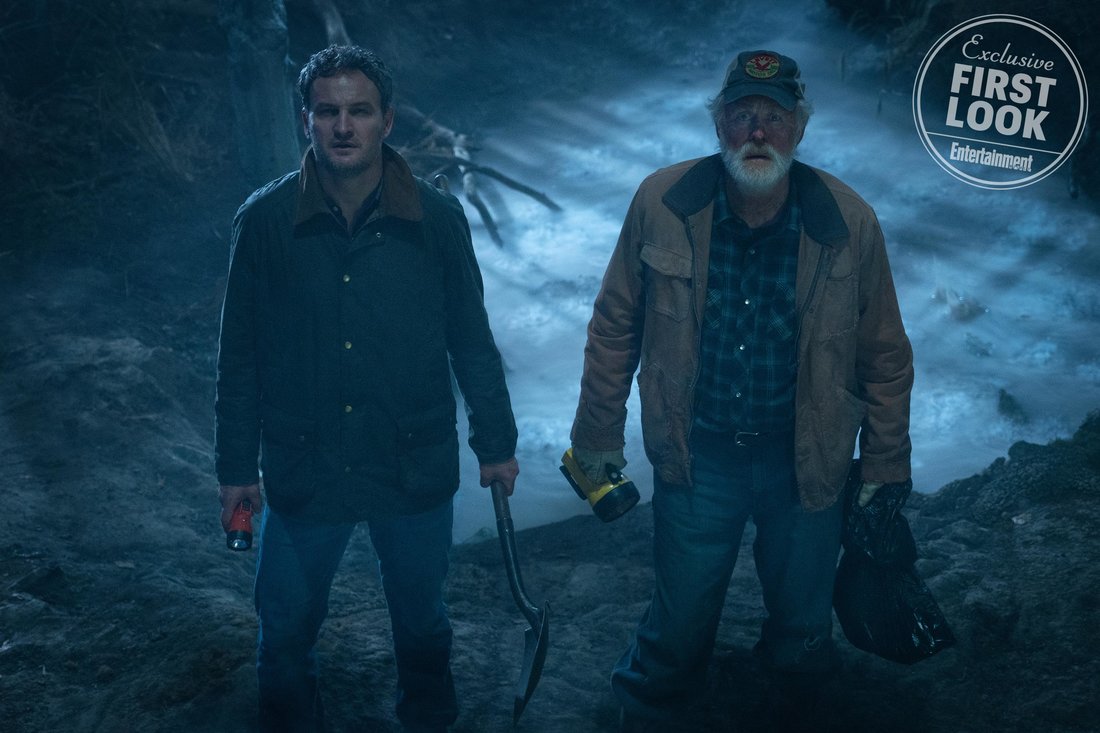 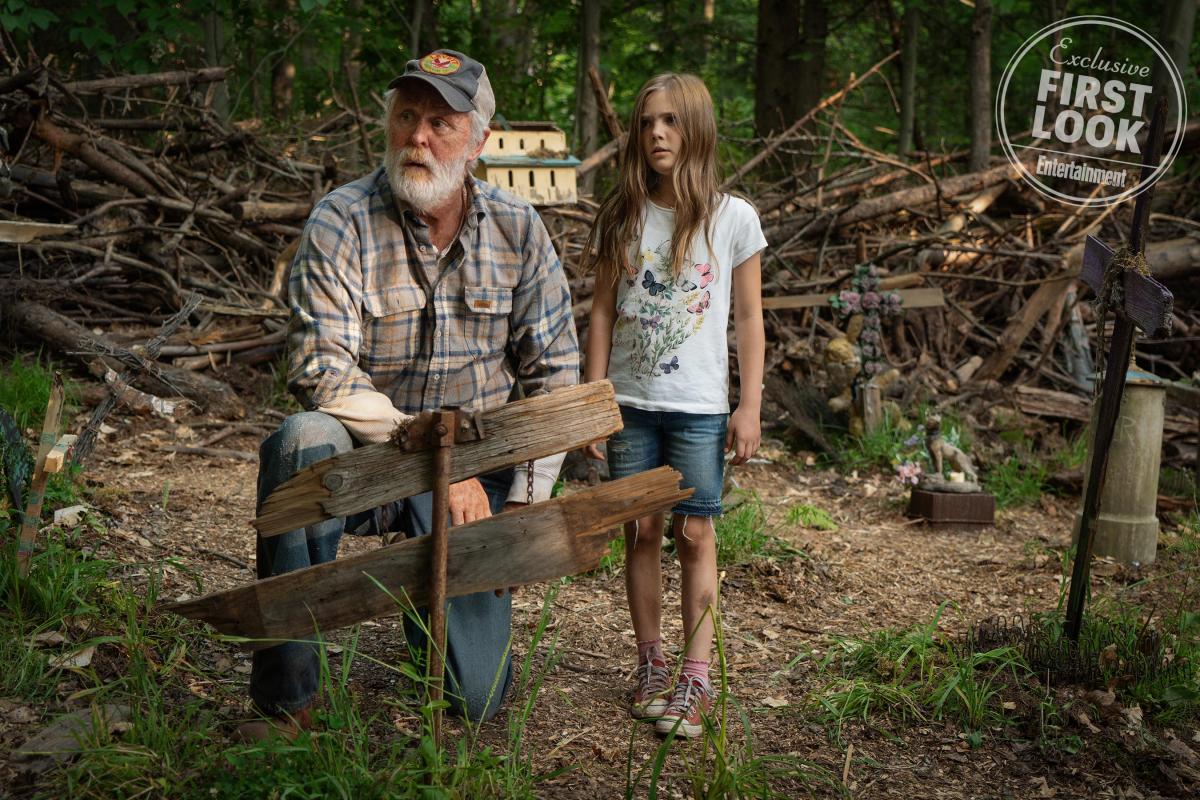 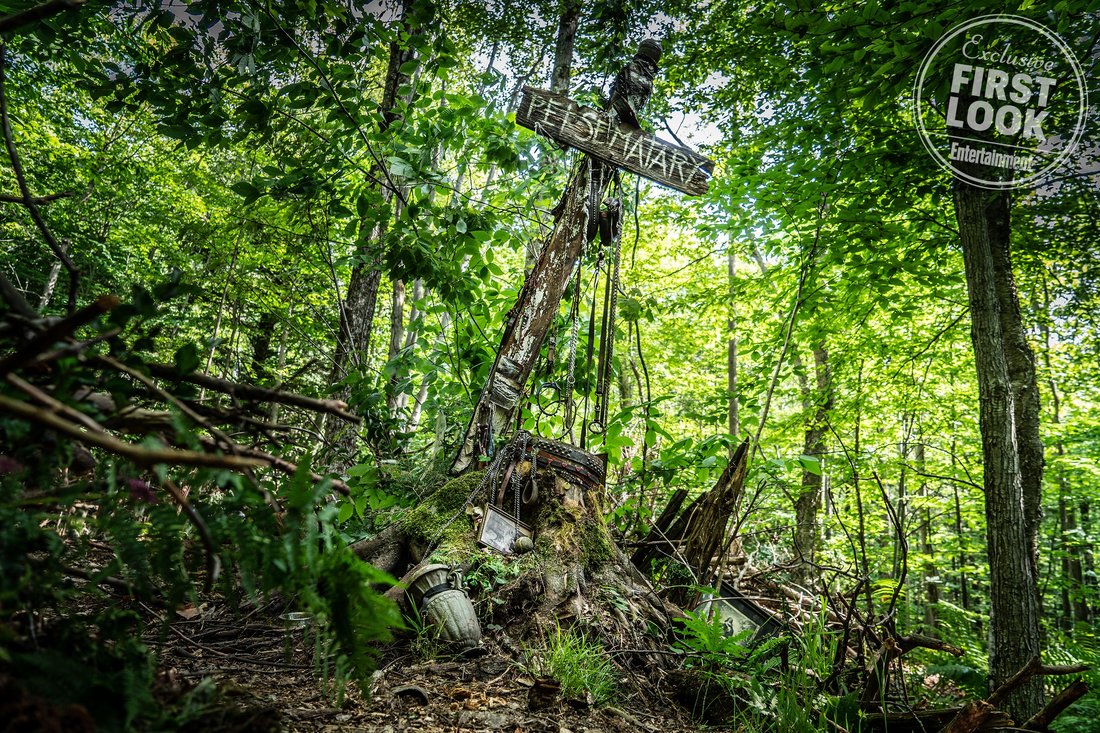 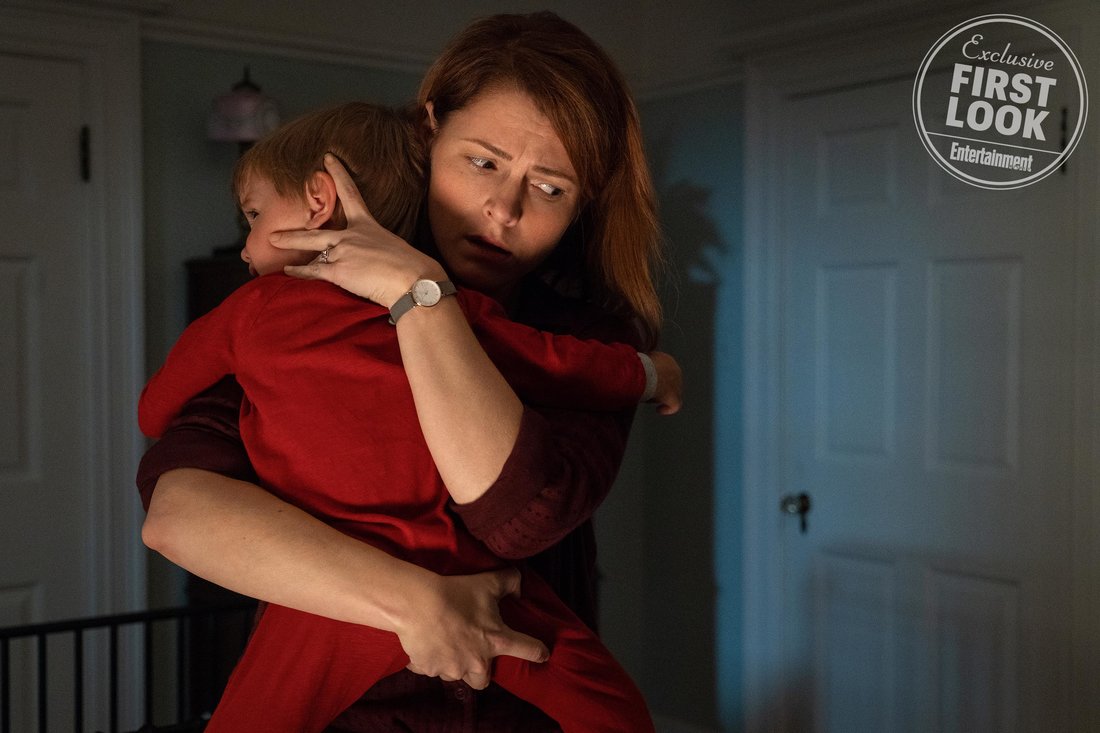