Yep, we are all still pretty irked by the fact that Guillermo del Toro will now never finish his Hellboy’s films, as Neil Marshall’s rated-R take on Hellboy moves into production. The role that Ron Perlman is most famous for playing has moved over to ‘Stranger Things’ David Harbour and we have just had our first look at “Big Red”, thanks to Lionsgate little tease. you know what…he looks pretty awesome.

Fans of Perlman’s character will be pleased to see that he looks almost exactly the same, but i’m sure David Harbour portrayal will be very much unique.  Check out the image below and Hellboy will return to the big screen in 2018. 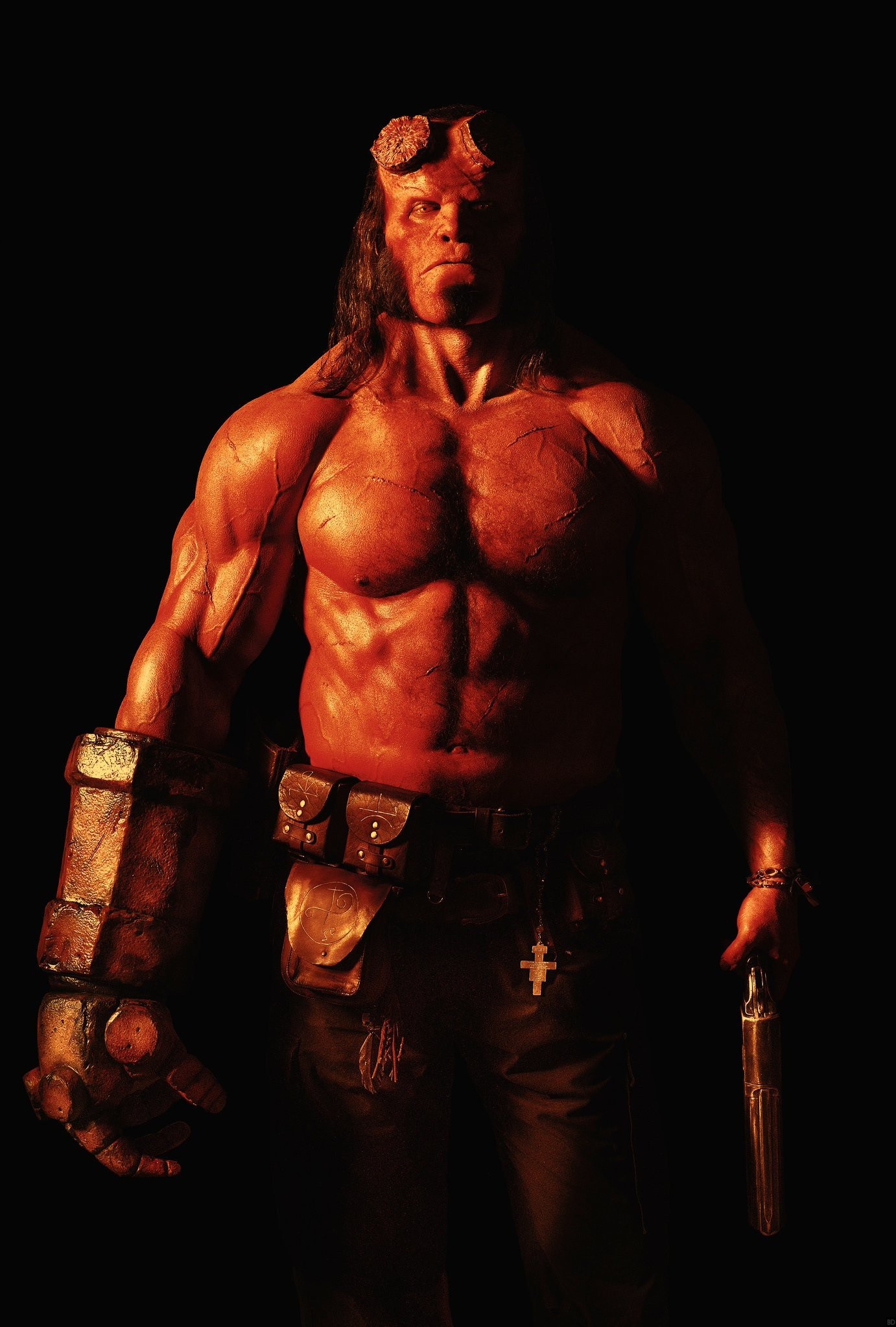