Lets face it, the Power Rangers movie is going to be big. Even if the film ends up being a huge mess, the series has a fan base stretching far back to 1990. If there is one things that’s a sure thing, it’s a film with a history. One of the reason why reboots are so popular is because half of the advertising is already done. Power Rangers just so happens to have 20 years of promotional material.

Lionsgate has just released a new batch of character posters, to promote the film ahead of it’s big trailer reveal on Saturday, October 8 at the New York Comic-Con. You may remember that when ever a bad guy got in a tight corner, he/she would grow to a gigantic  size. That is where the zoids came in. Huge robots, originally modelled to look like dinosaurs, but in later series took on other forms. Since the new Power Rangers movie is going to be a reimagined version of the 90’s show, we willl see the zoids in their dino form. Check out a sneak peak at the Zoids (and Rangers) below. 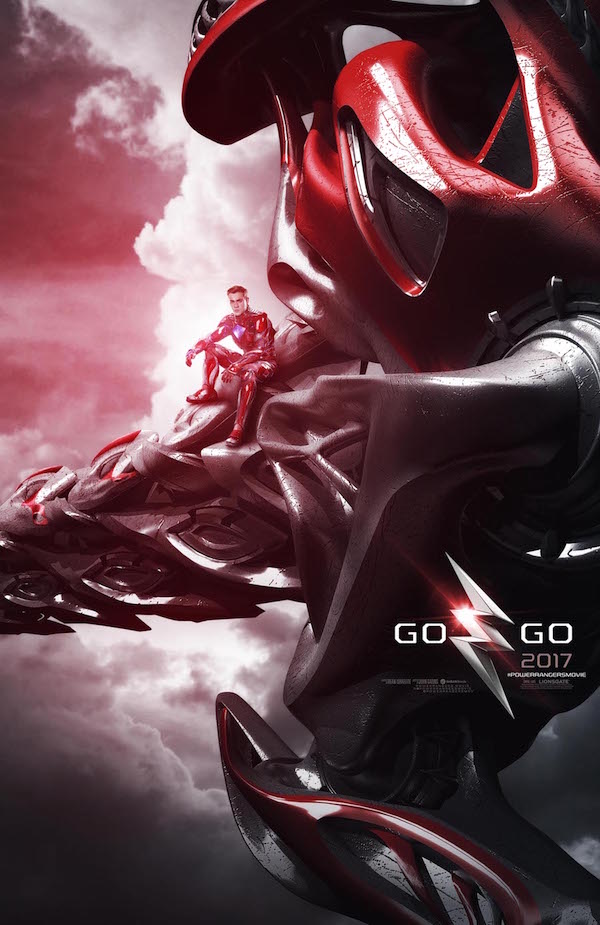 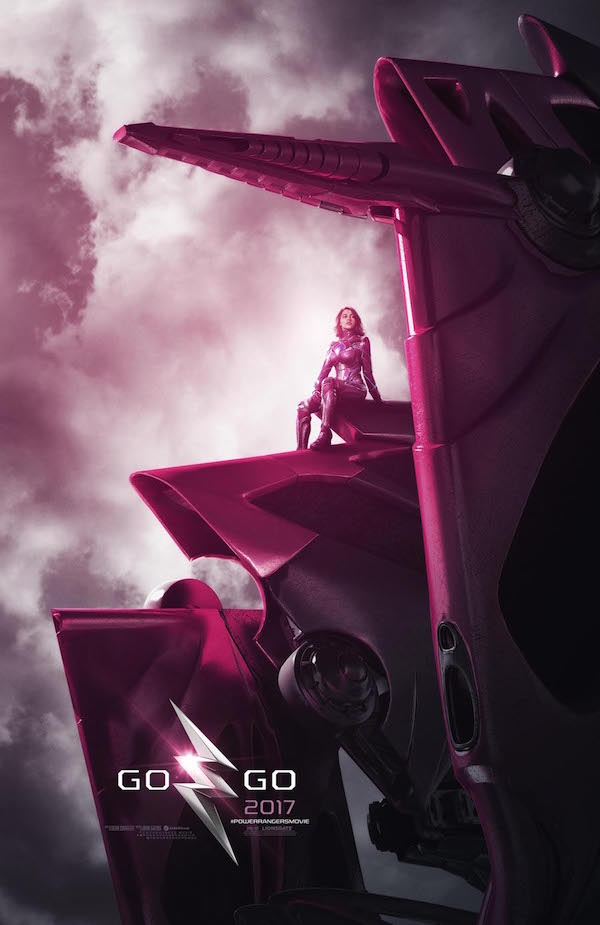 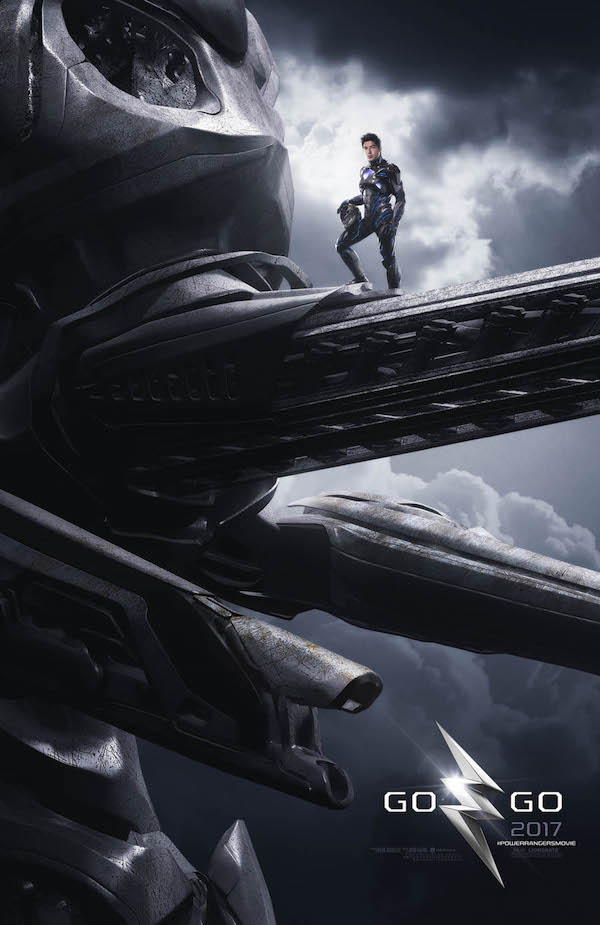 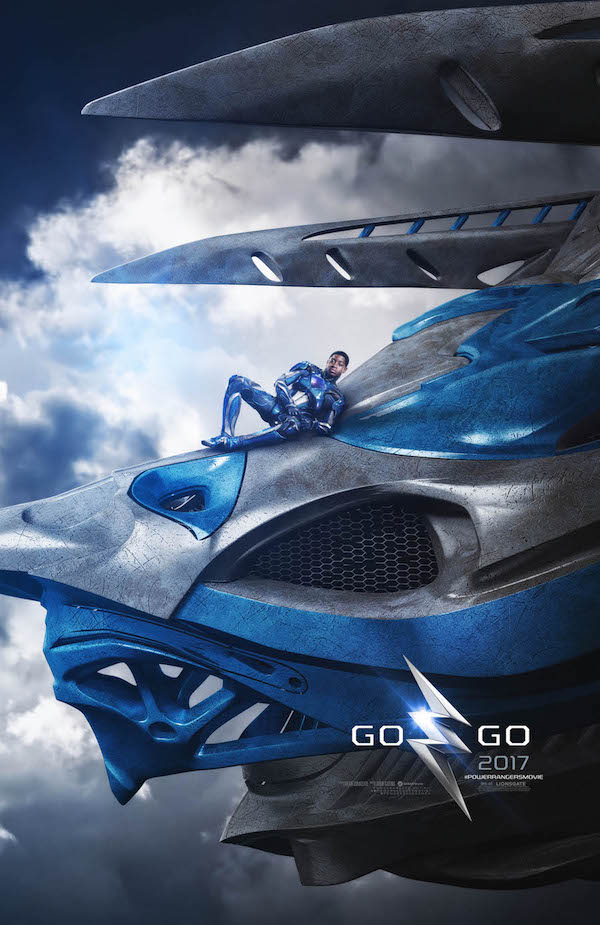 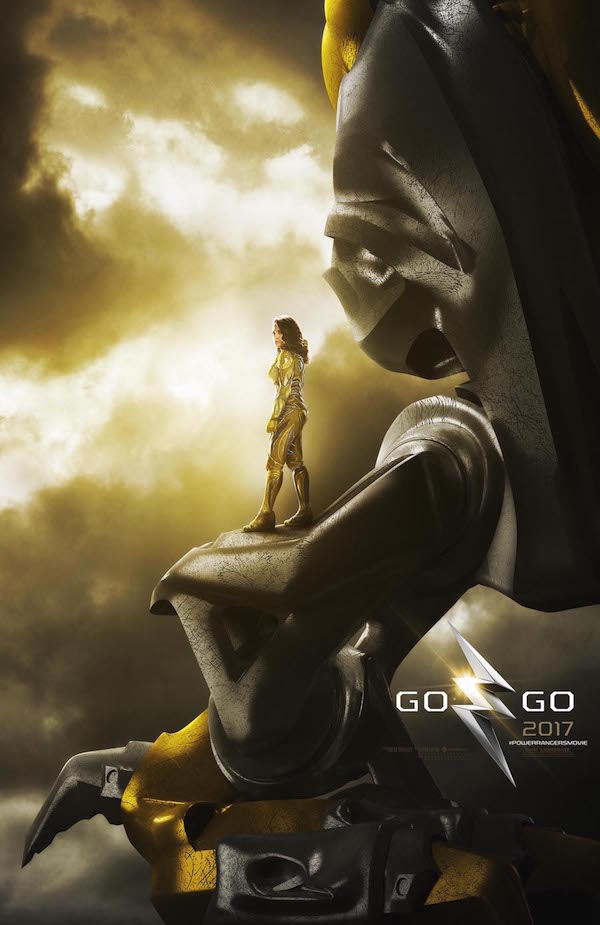 Hopefully we will see more of the zoids in october!

It’s Morphin Time at #NYCC! Join the cast for a first look at #PowerRangersMovie during the panel Saturday, October 8. #PowerRangersNYCC pic.twitter.com/pQdmFbqwJX