Whilst American Horror Story is busy teasing it’s latest series with pictures of sharp pointy teeth, the spin off series has also dropped its first artwork.

It’s the AHS spin off. We are doing 16 one hour stand alone episodes delving into horror myths, legends and lore…many of these episodes will feature AHS stars you know and love. More to follow…

The new posters hows a face smashed like porcelain doll, hinting at the chaos to come. Long running AHS show Sarah Paulson is set to director one of the episodes, alongside others.

American horror Story season 10 was set to start shooting in October with a release in 2021, and they released the above teaser to hint towards the shows theme. 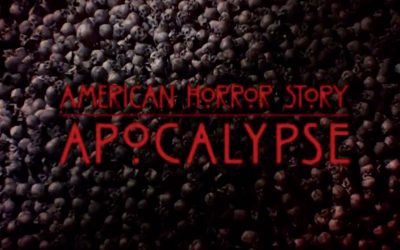 As usual, American Horror Story has been spitting out a ton of promotional videos and posters advertising series 8 of the hit US Show. And, as usual, they are obscure creep fest aimed and sending chills without any hints of what to expect. The promised 'Murder House'... 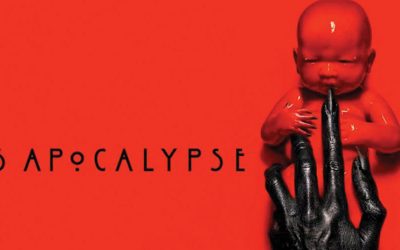 American Horror Story has become a staple of alternate television, with an amazing seven series under it's belt. Each season has dealt with an array of themes, indcluding haunted houses, masked serial killers and even Donald Trumps election. But it seesm... 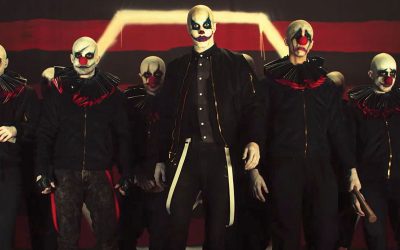 We are just a few weeks away from the season 7 premiere of American Horror Story, which launches Tuesday, September 5th., and just when you thought that that week already had on too many clowns in (IT releases too...) the new series reveals it's big bad cult.......