With Twin Peaks set to premiere on May 21st, the merchandise machine has already begun to stir. Back in 1990 when the show first aired, about the only piece of merchandise that was released was the infamous “Secret Diary of Laura Palmer“, but fast forward 25 years and just about anything and everything that airs on TV gets plastic lunchboxes and cotton T-Shirts. Well it looks like “Peaks” is not straying from this trend with Funko releasing a series of POP! Vinyls and Action Figures based on the original series of the show. No doubt we will also see a bunch based on the new series too once it airs. Whilst Funkos action figure range have always been sub-par with brittle joints and poor paint jobs, the POP! Vinyles are just cherry pie. 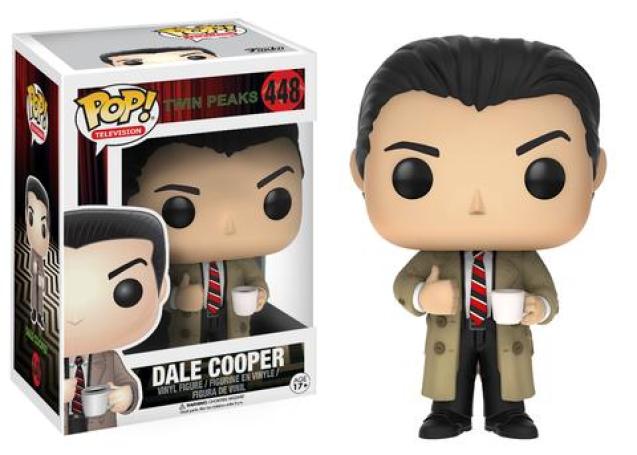 There are six adorable figures in the first wave of “Twin Peaks” POP! vinyl toys, Including Laura Palmer (wrapped in plastic), Leyland Palmer (With white hair and plastic gloves) and just about the cutest version of Bob you’ll ever see.

All Figures are due out early 2017 , so keep you eyes out in stores and online. They are just damn fine! 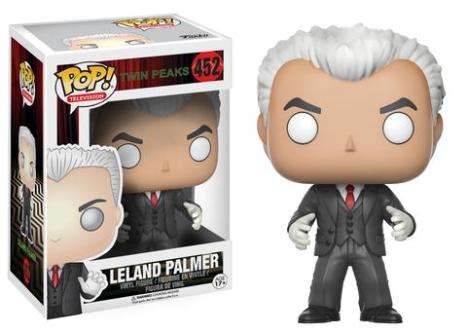 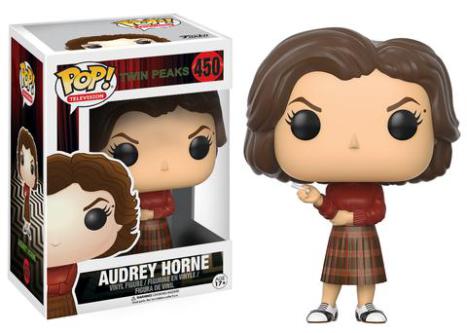 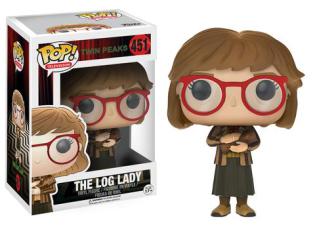 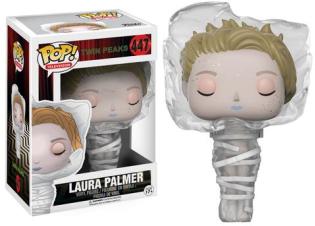 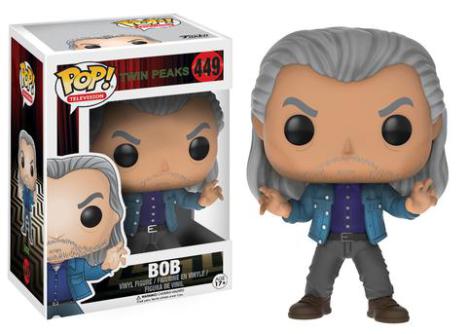