I was lucky enough to see the spooky stage production of Andy Nyman and Jeremy Dyson’s Ghost Stories, last year at the Arts Theatre in London’s West End. It was truly inspired production with plenty of frights and a great production value.  I’m like a moth to flame when it comes to dark theatre, and so i’ve seen it all, and many resort to cheap scares veiled by a vague premise of a plots. Ghost Stories is one of the rare ones that has stuck firmly in my mind. Yes, it still had all the classic theatre scares, but it had a dark atmosphere that i’ve failed to find in any other stage performance. .What really made it stand out was its twisted stories, two of which really have stuck in my mind. Oh , yes…and a scene with a car that damn near made me jump out of my seat.

I was pleasantly surprised to have found out, only last night, that there’s a film adaption of this amazing show. Ghost Stories, starring Paul Whitehouse, Martin Freeman and Alex Lawther, came on cinemas here in the UK earlier this month, and a VOD and US cinema release this week. How this slipped me by is anyone’s guess? I caught a interview on Tv with Martin Freeman, and he started talking about this “Ghost” film, when it suddenly became clear what he was talking about.

The film and Theatre show have the same plot, Arch skeptic Professor Phillip Goodman embarks upon a terror-filled quest when he stumbles across a long-lost file containing details of three cases of inexplicable ‘hauntings’. Believe me when I say that some of these stories are genuinely unsettling.

Look for fear in cinemas and on VOD April 20, 2018. Until then check out the freshly revealed images below and the trailer! 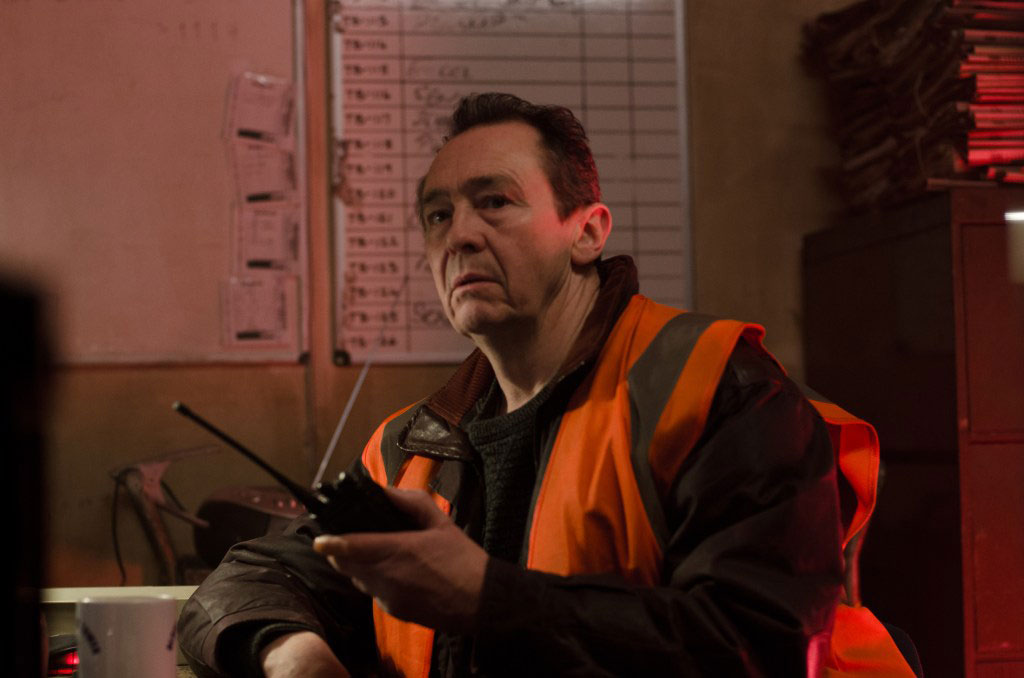 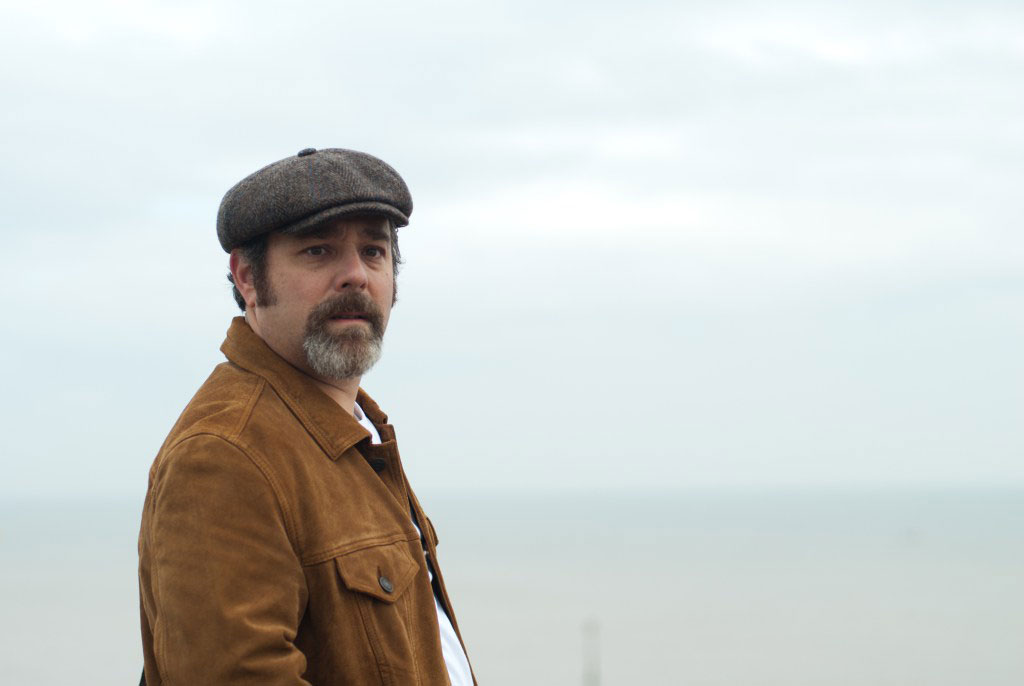 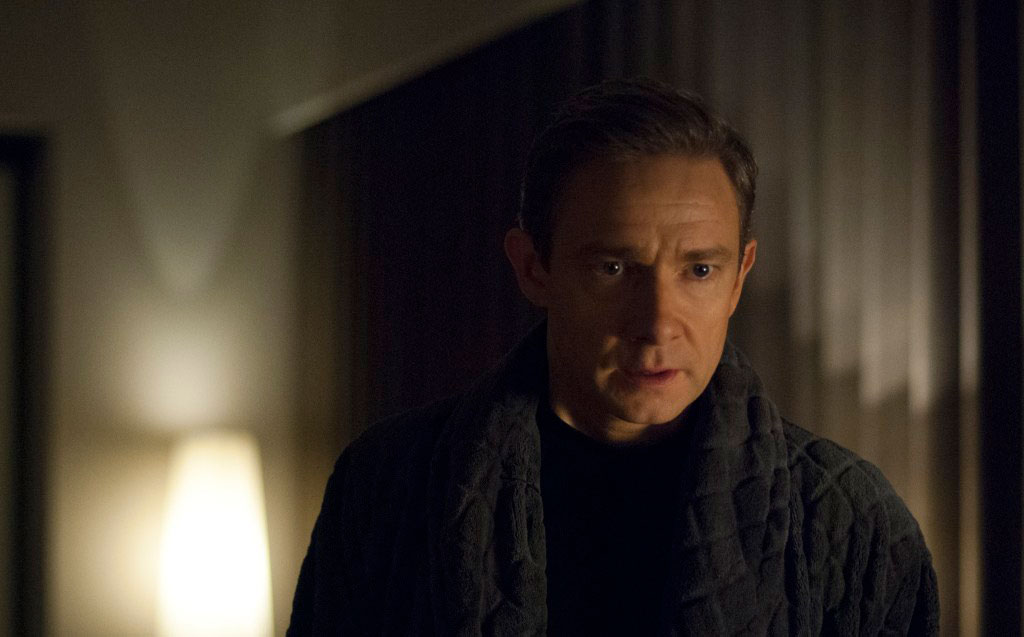 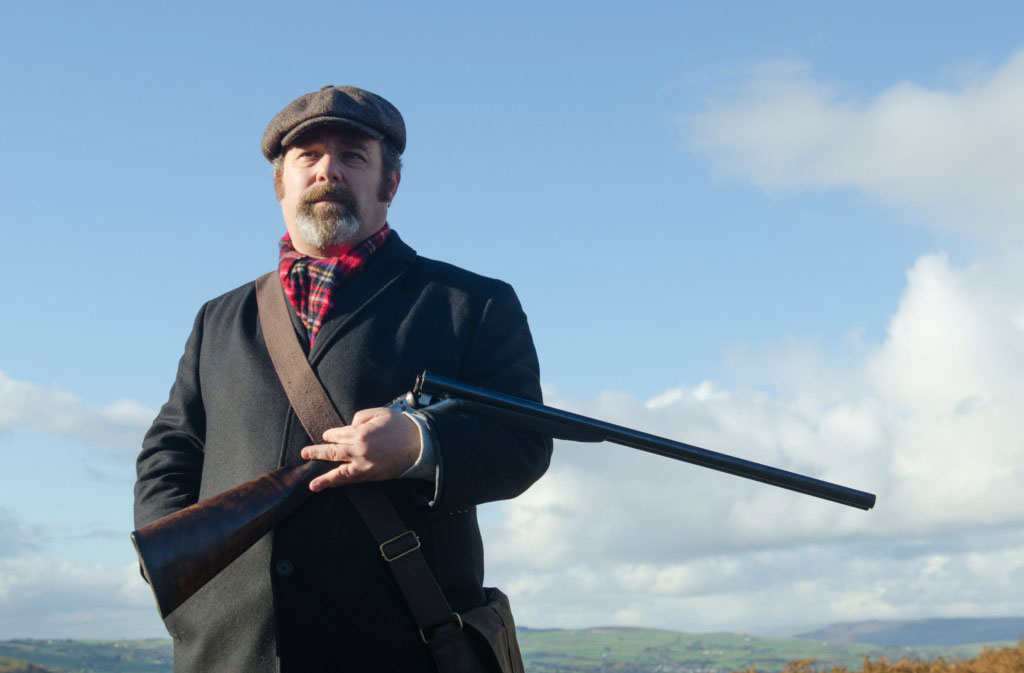 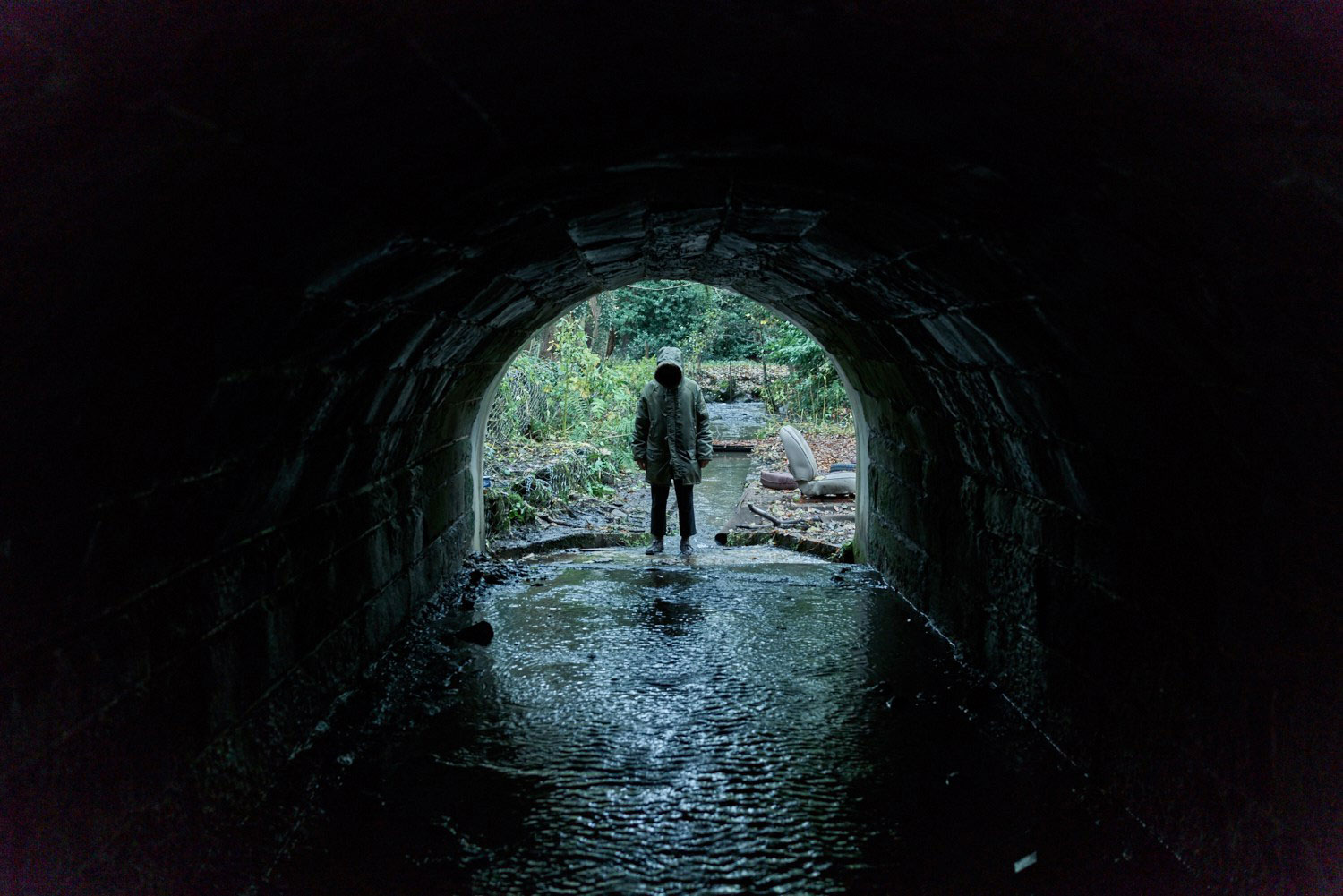