Whilst we are still waiting for Warner Brothers to drop us third film in the Gremlins franchise, HBO Max has pushed ahead with it’s own chapter in the saga, in the form of a prequel animated TV show Gremlins: Secrets of the Mogwai. Whilst the show has yet to have an air date, this week, we were treated to the shows cast reveal, where we have learnt just who is going to be in the show.

The animated series follows the The close-knit family Wing family, where 10-year-old Sam Wing (The future shop owner Mr. Wing from the 1984 Gremlins movie) meets the young Mogwai called Gizmo, and attempts to get him; where we can only assume he learns the three important lessons about Mogwai.

“Steeped in China’s rich culture and mythology, Gremlins: Secrets of the Mogwai takes viewers back to 1920s Shanghai where the Wing family first discovers the mysterious creature. Sam Wing, the youngest in the family, accepts the dangerous task to take Gizmo home and embarks on a journey through the Chinese countryside. Sam and Gizmo are joined by a teenage street thief named Elle, and together, they encounter—and sometimes battle—colorful monsters and spirits from Chinese folklore. Along their quest, they are pursued by a power-hungry industrialist and his growing army of evil Gremlins.”

The cast is as follows… 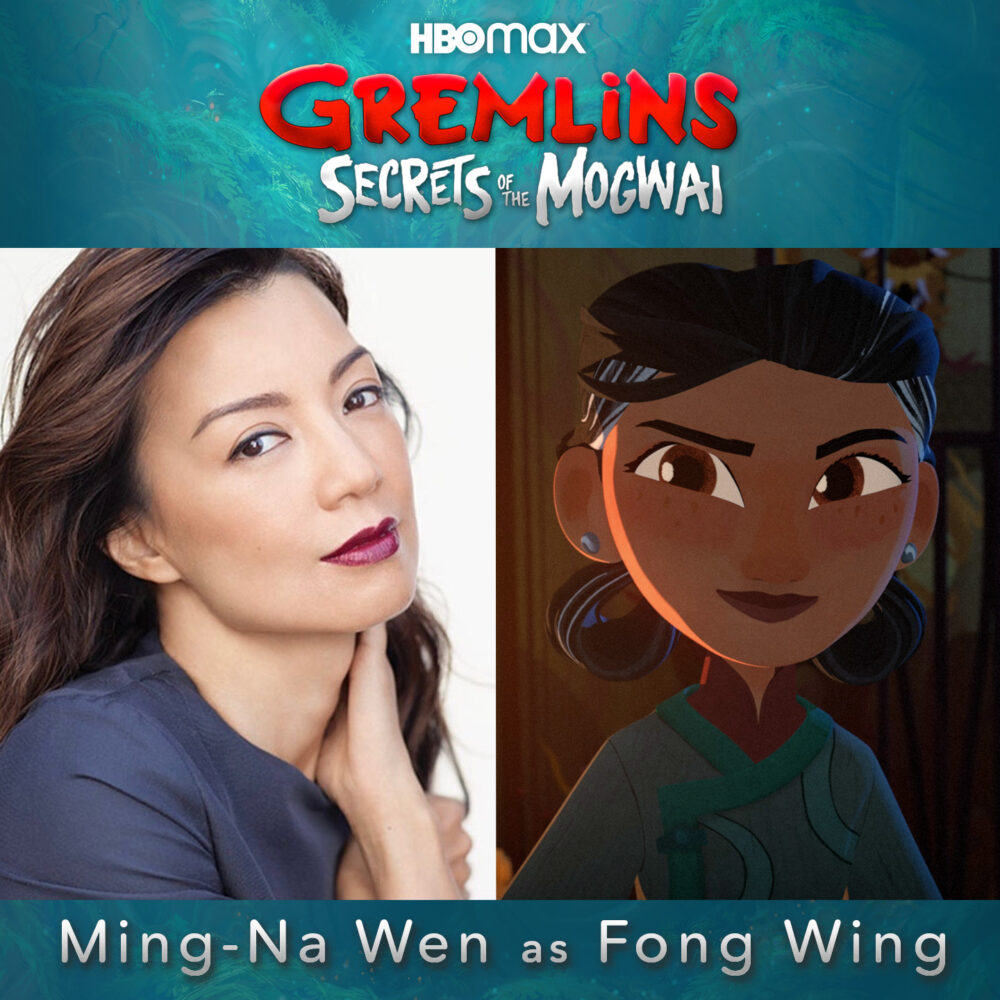 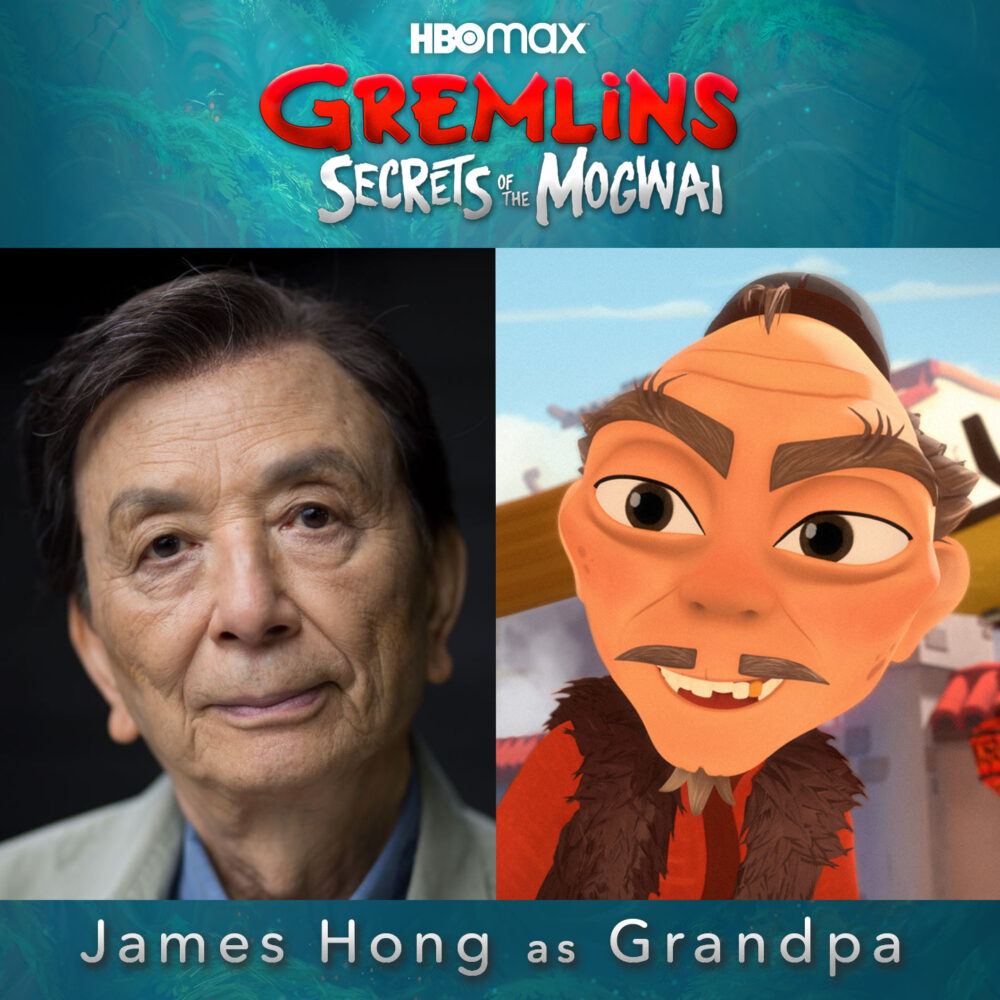 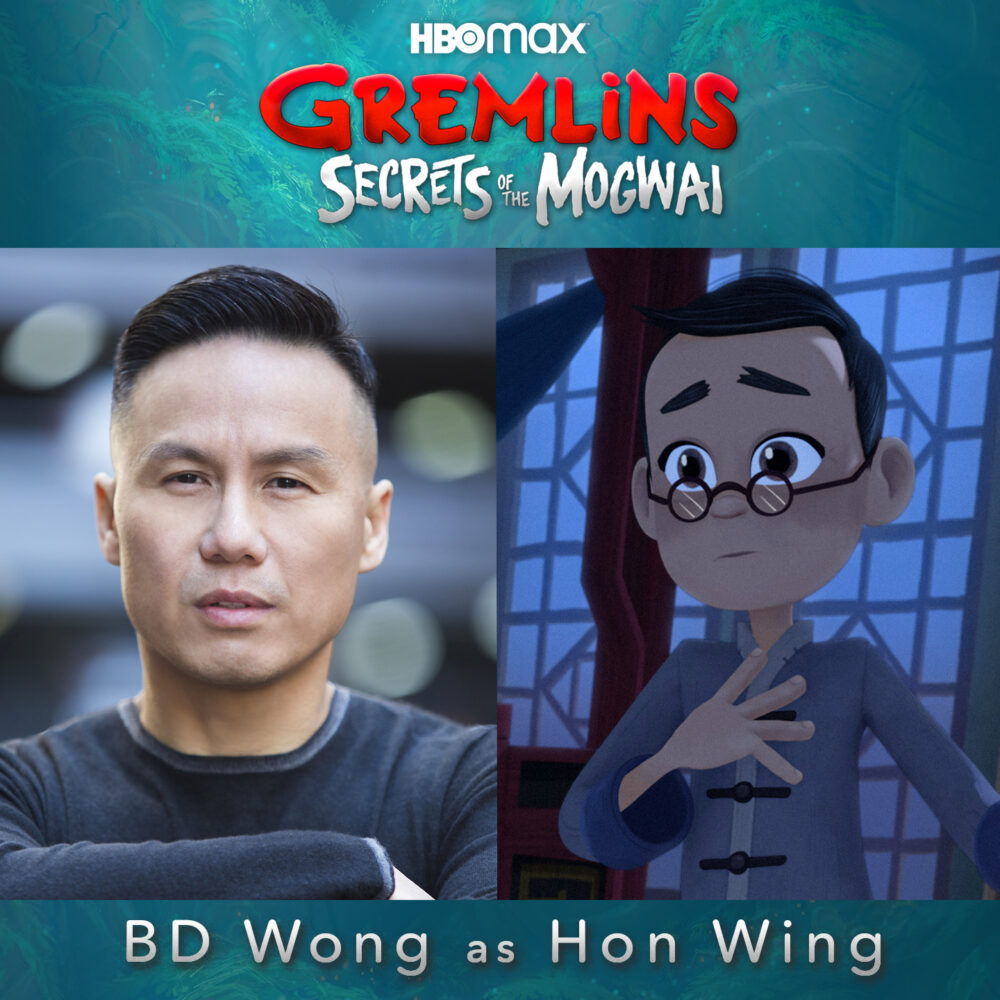 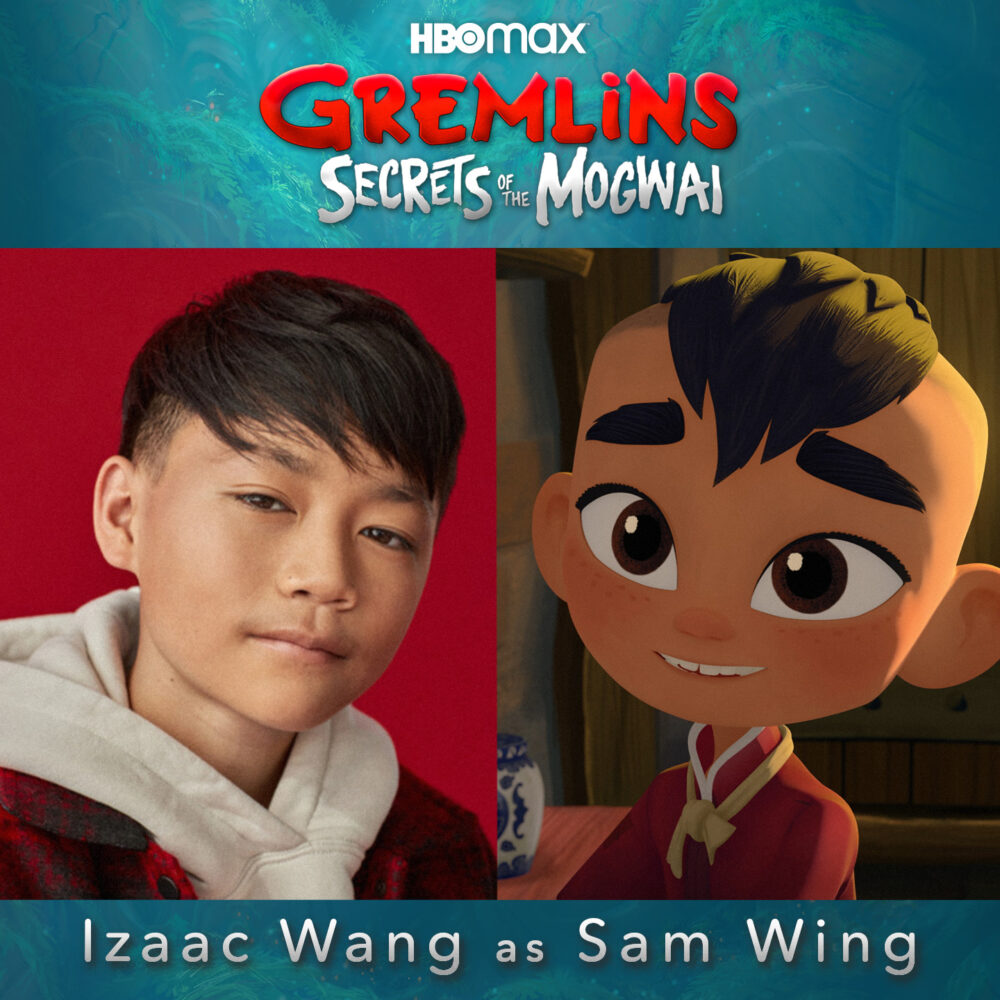 Gremlins: Secrets of the Mogwai is produced by Amblin Television in association with Warner Bros. Animation. More on this real soon.

Excited about seeing more Gremlins? Let us know in the comments below or on Facebook, Twitter, or Instagram! Or head over to our Fans Page to join like minded horror fans. You can also carry on the convo with me personally on Twitter @Lallen_UK