“We had a great experience and had great story sessions with hundreds upon hundreds of designs,” he said. “Some of the stuff that we were designing for Silent Hills I’ve seen in games that came after, like The Last of Us, which makes me think we were not wrong, we were going in the right direction, The thing with Kojima and Silent Hills is that I thought we would do a really remarkable game and really go for the jugular.”

Konami cancelling SH after PT is one of the most moronic things I’ve ever witnessed.

It seems that tensions between everyone are still high. But you know what.. Guillermo Del Toro is right.. Fuck you Konami! 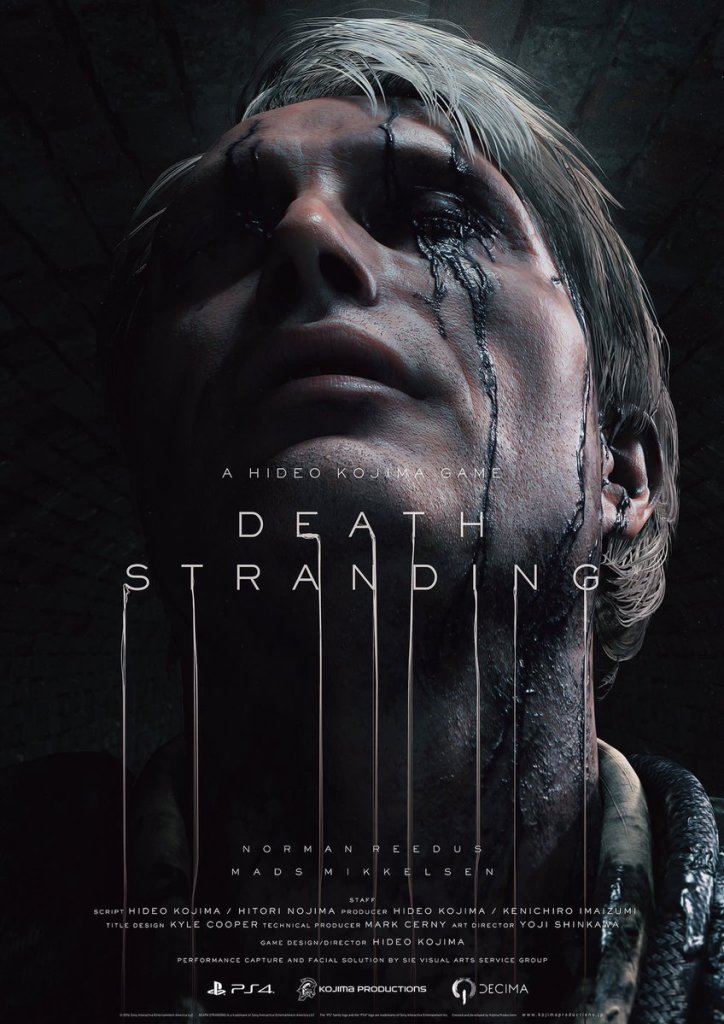 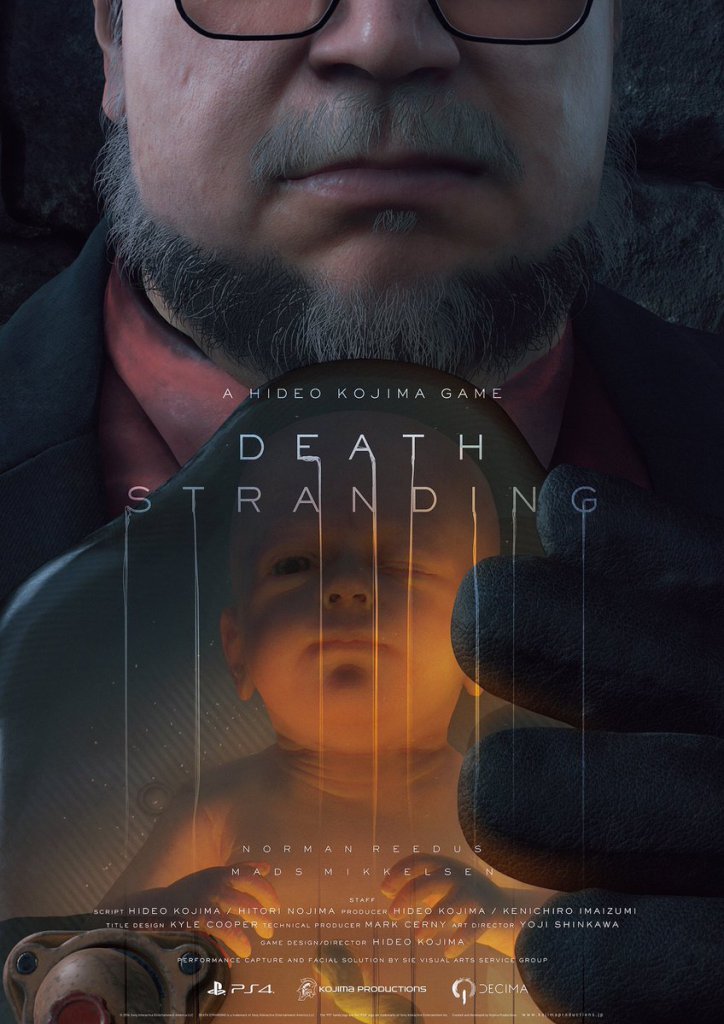