John Carpenter Says ‘The Fog’ Sequel is being Considered

John Carpenter has tried his hands at many different sub-genres, from psychotics serial killers to shape-shifting aliens. When he decided to make a ghost movie, the ghoulish, tense and utterly fantastical result was The Fog. Released in 1990, the film told the tale of shipwrecked spooks looking to get revenge on the town that doomed them.  Whilst the film spawned a underwhelming remake in 2005, we have never had a sequel. However, all that could change.

NME interviewed Carpenter recently, they asked “Halloween spawned a number of sequels and Escape From New York got a sequel. Have there been any discussions about doing sequels to any of your other films?” To which he replied…

It sure sounds like The Fog is something that Carpenter will be revisiting, but we’ll have to wait until there are firm plans before we learn more.

There’s a lot of horror films out there and for even the most modest of horror fans, it’s hard to decide which films to choose on any given day. However, there are some films that handily drop you a dates that act as handy book marks for viewing. Whilst there are... 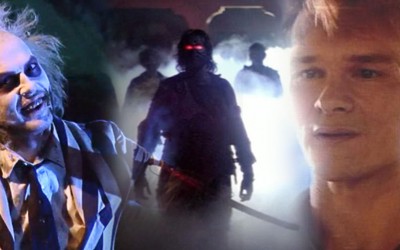 Wouldn't know your Casper from your Candyman? Don't panic. Our Handy guide will give you a good place to start. This months Terror Bites looks at the ghosts and ghouls you find on film! So put on your proton pack and and bring your holy water..your gona need it!... 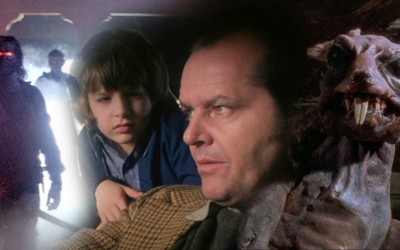 Film openings are important. They are an introduction to the films plots and characters, but more than that, they can also build an atmosphere, and foreshadow things to come. Here are four films that did an amazing job of introducing the film.  ...