Howdy folks, Looks like Disney are going  dark early. As you may be aware Disney are in the process of buying out FOX, which means that mouse house is about to obtain films rights to franchise such as Aliens, Predator and Blade. Such properties might be a little to graphic for the family friendly company, but it seems that they are not afraid to branch out into other genres. Whilst the Fox deal is still in the air, Disney are about to release a musical film that features zombies. Ok…. so it’s a high school musical with singing and dancing, but you have to start somewhere.

The movie turns to familiar themes of acceptance, tolerance, kindness, and friendship with its tale of zombie high school students integrating into a new school, Seabrook High. Seabrook is a suburban town obsessed with tradition, conformity, football, and cheerleading, but they’re in for a major shake-up when students from Zombietown transfer to Seabrook High and struggle to coexist alongside human students. When a fierce cheerleader, Addison, and zombie football star, Zed, become friends, they partner to help unite their school and community.

The EW dropped the new fun filled trailer for the film, which premieres on Friday, Feb. 16 at 8 p.m, and you can check it out below. Enjoy! 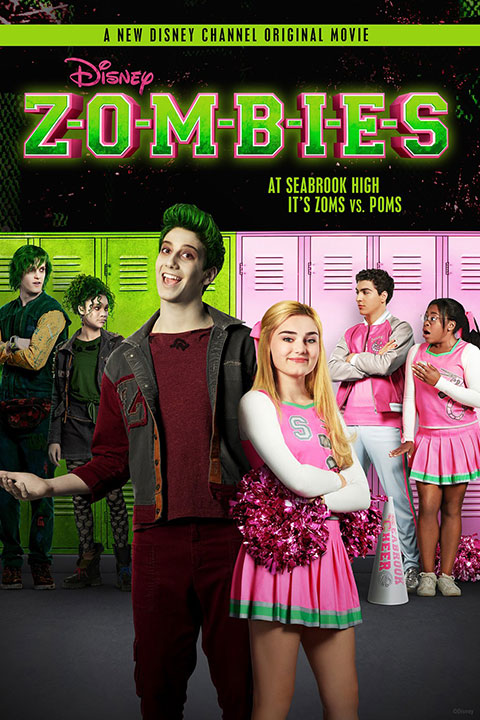