Just before Aliens director Ridley Scott wadded in with his size nines and stomping all over the franchise he started, Neill Blomkamp had started a bit of buzz with his fresh ideas on a semi re-boot of the series. He took to twitter with a series of concept art and the promise that Ripley would return. The idea was solid enough, with Blomkamp planning on continuing the films right after the events of Aliens, ignoring Alien 3, which means that Ripley(Sigourney Weaver), Newt and Corporal Hicks (Michael Biehn) would still be alive. The idea hit all the right people and the film was seriously being considered by FOX. However, Scott had other plans, and he completely blew the project out of the water. Scott wanted to continue his new series of prequel films, and he was not about to let anybody else get in on the action. And so it was that “Alien 5” was dropped by FOX. 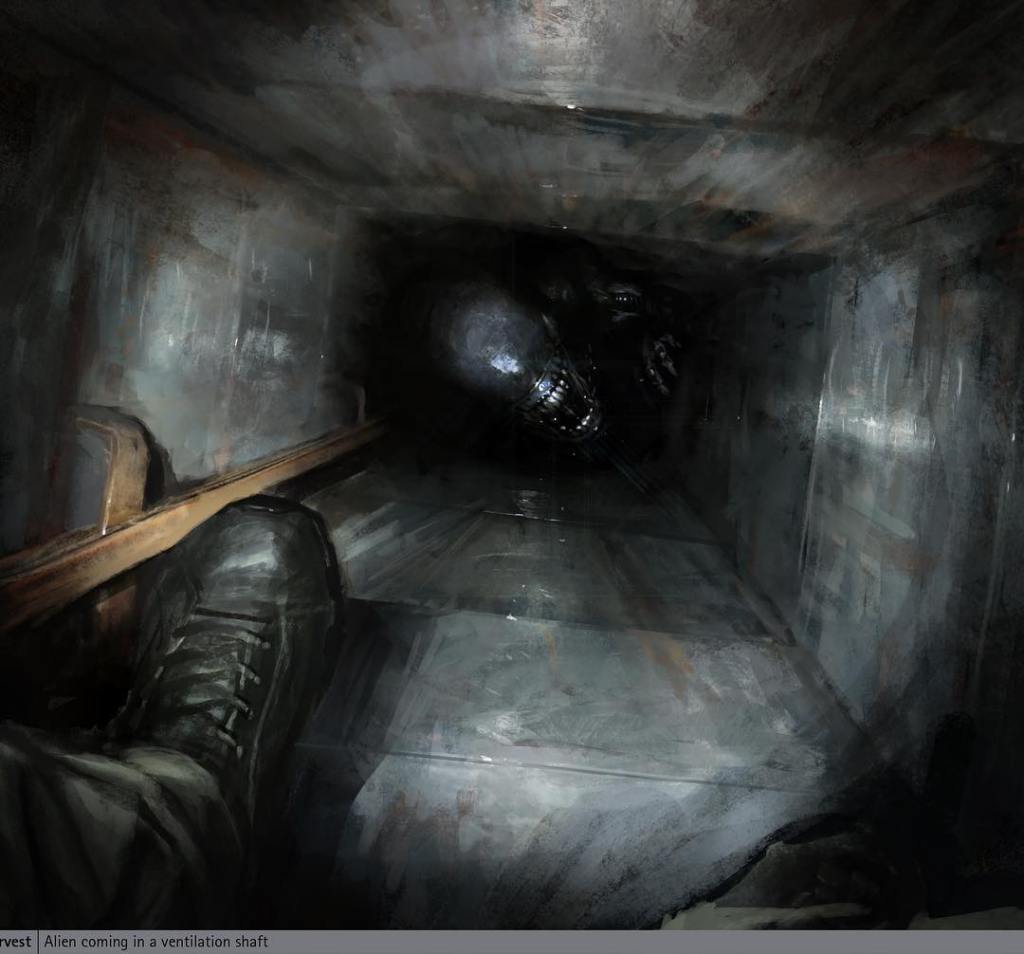 Fast forward a year, and FOX is now being taken over by Disney, which means that the Alien franchise passes to them. There has already been reports that FOX themselves had already shelved and future plans for Aliens, due to Alien: Covenants poor performance. With the take over, it’s seemingly more likely that Disney will be looking at how they would best develop the brand. 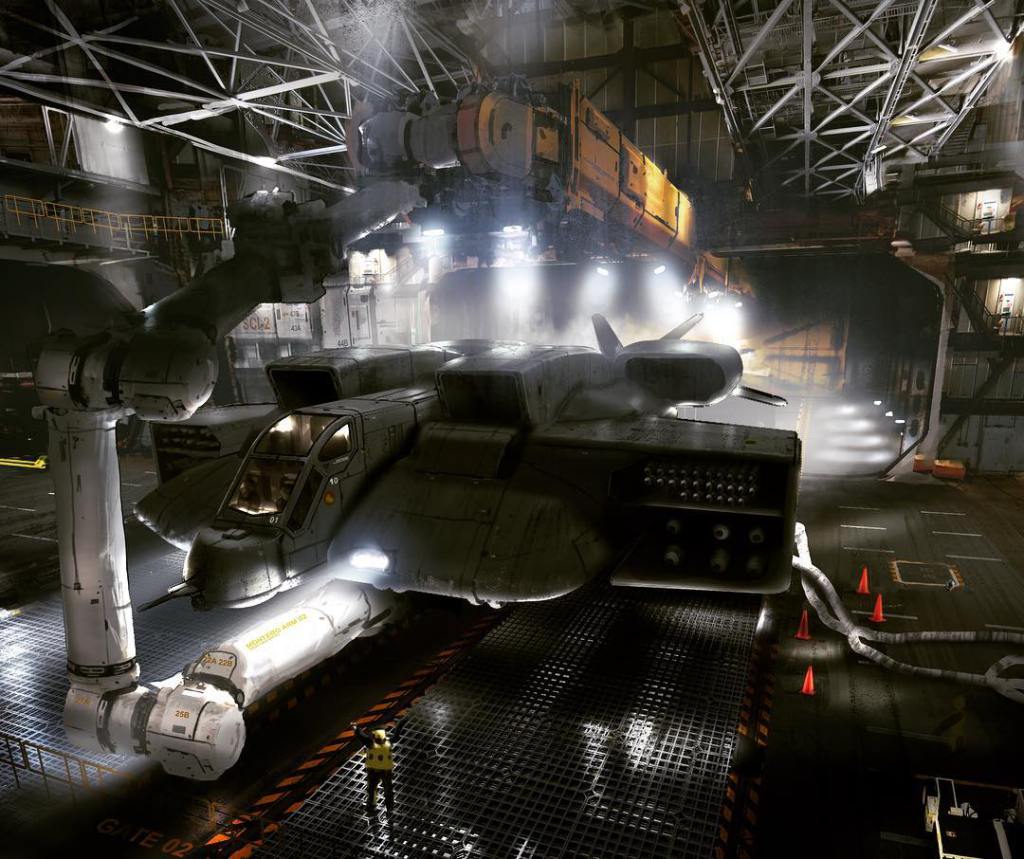 Step in Neill Blomkamp, who just this week dropped even more concept art from his planned fifth film. The timing of these new pieces of art are no coincidence. This tactic worked before, getting him a foot in the door. It could work again. I can’t see any Aliens fan turning down a chance to see Ripley on screen again, and even if Disney dropped the film down to a 15 (PG-13) rating, It would be better than the non-sense, soulless films that Scott has dribbled out over the past few years. Disney…make it so. Give Neill Blomkamp a chance to make the next Aliens film!!!

Just going through the volume of art created for this never to be made aliens sequel. From environments to characters to set design, we did a lot. Mostly over 2015. pic.twitter.com/nkfwHu3OF7