If you haven’t yet had your fill of Resident Evil adaptions just yet, hold on to your chainsaws! Netflix launches a first look at the the upcoming video game adaption that looks set to be a massive action packed show.

It’s a good time to be a Resident Evil  fan. Not only has the eighth major instalment of the gaming series, Resident Evil: Village, been a massive hit, but last year also saw a new movie reboot in the form of Resident Evil: Welcome to Raccoon City. The new TV series looks set to be another reboot, but as a show rather than a series of films. The new trailer launches into a non-stop romp of gore and action, which looks to pivot heavily around the many  creatures mutated by the T-Virus. The shows new poster even features the iconic Resident Evil 2 creatures, the Licker, front and center of the image.

The story is far flung in the future, in  2036, 14 years after a worldwide apocalypse caused by a deadly virus.

“14 years after a deadly virus caused a global apocalypse, Jade Wesker (Ella Balinska) fights for survival in a world overrun by the blood-thirsty infected and insane creatures. In this absolute carnage, Jade is haunted by her past in New Raccoon City, by her father’s chilling connections to the Umbrella Corporation but mostly by what happened to her sister, Billie.”

Netflix has now announced that the Resident Evil series will hit the platform on 14th July 2022. For all those Netflix binge watchers out there, all episodes should drop on this date.

Check out the trailer and poster below and look for the end of the world in July.

Looking forward to more Resident Evil? Let us know in the comments below or on Facebook, Twitter, or Instagram! Or head over to our Fans Page to join like minded horror fans. You can also carry on the convo with me personally on Twitter @Lallen_UK 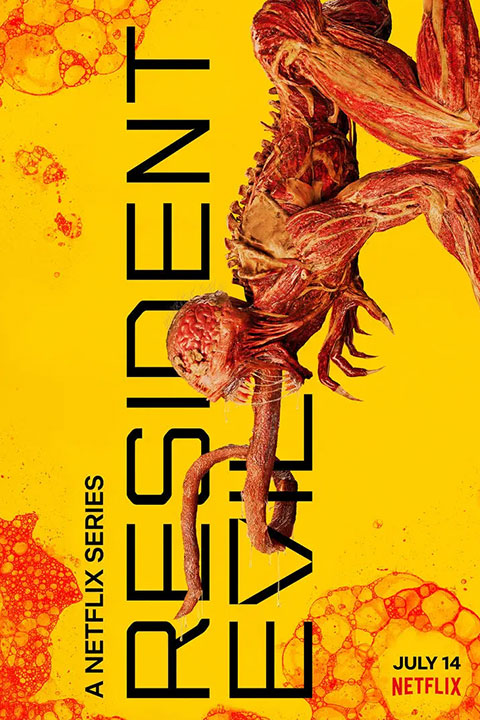 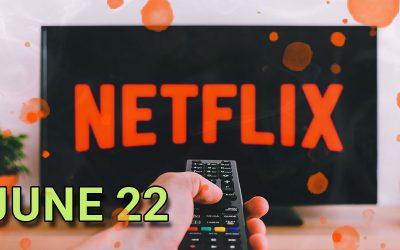 The Netflix home for horror is constantly changing, so we’re always keeping tabs on the best new titles arriving on the service to keep you in the know. Look out for a some new shows, and classic horror in this months update. Here is The Best New Horror Movies on... 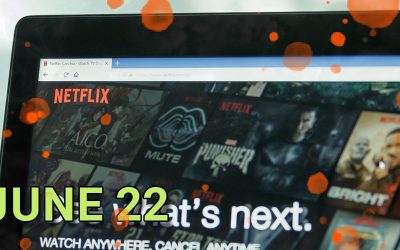 The Best New Horror Movies on Netflix US – JUNE 2022

The Netflix home for horror is constantly changing, so we’re always keeping tabs on the best new titles arriving on the service to keep you in the know. It's a small update this month, but there are two very exciting Stephen King films being added and two new shows... 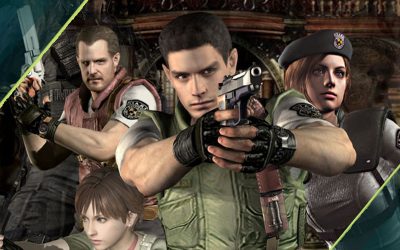 "You were almost a Jill Sandwich!" It's incredible to think that the Resident Evil Franchise is still going strong to this day, with new games, films and even a TV series adding to the wealth of survival horror. Numerous versions of the original Resident Evil game...