20th Century Fox have released a nightmare, Renaissance-styled poster for Alien: Covenant over on their twitter account. The poster showcases a collection of Xenomorphs clambering over face hugger victims.

Ridley Scott’s sequel to Prometheus is promised to be a true Alien film, and this poster seems to confirm that. With  Xenomorphs, facehuggers and what could be a Queen Alien (In the top left corner).

The crew of the colony ship Covenant, bound for a remote planet on the far side of the galaxy, discovers what they think is an uncharted paradise, but is actually a dark, dangerous world. When they uncover a threat beyond their imagination, they must attempt a harrowing escape.

Alien: Covenant will hit cinemas on May 12. 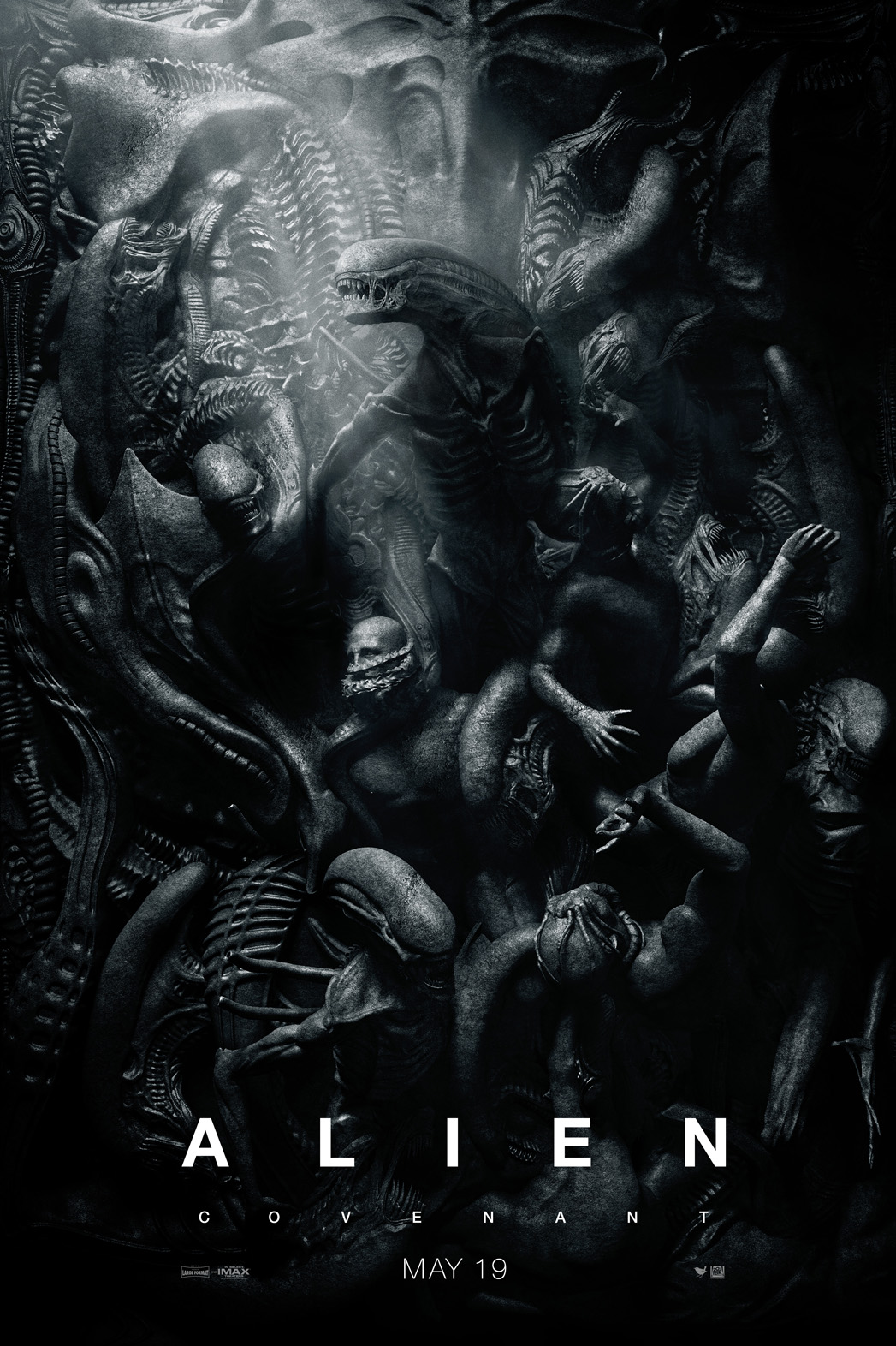