Boy what a story. Hey Horror Fans, Luke Here with some gruesome news! It looks like the Halloween franchise will be kicking off again in 2018, as news from the new film pours in. Last year Dimension Films and Trancas International Films announced Halloween Returns, which looks like it could have been a sequel to the original films. Marcus Dustan, the director of The Collector, was attached to write and direct the film which would have been a direct sequel to 1981s Halloween II, but it would seem that that has now been shelved in light of something more fresh.

“I think you’re gonna dig it”

Last year Cinema blend had this to say about the films plot which sounded interesting, but not great.

The story will pick up years after his first reign of terror and will introduce a new cast of young Haddonfieldians to the man behind the mask. One of the characters playing a central role will be the 18-year-old child of one of Myers’ victims, while another will be the child of a cop obsessed with the mad man’s case. He’s so obsessed, in fact, that he puts it before his own daughter. The plot sees Myers now on death row, and these two kids sneak themselves into the facility to watch his execution. Of course, things go wrong and Myers escapes, which puts the kids and their friends in the midst of his rampage.

This morning Blood Disgusting heard word from John Carpenter himself, about the future of the franchise he started in 1978. The new film will arrive on October 19th, 2018, directed by David Gordon Green (Pineapple Express) from a script by Danny McBride (“Eastbound & Down”). They join Miramax, Trancas International Films and Blumhouse production in bringing Michael Myers back to the big screen. 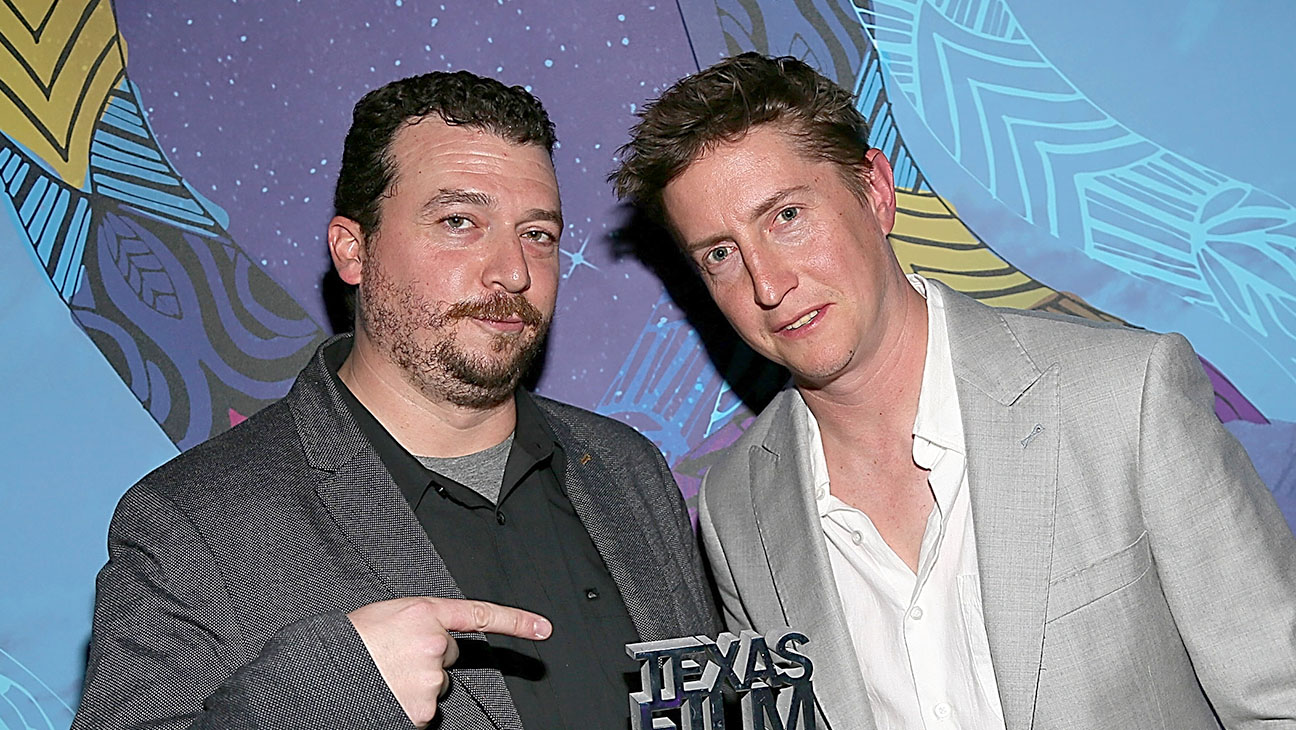 So you say you want a Revolution? You want to shake things up and bring back Halloween and make it rock again? Well so do I.

David Gordon Green and Danny McBride are joining the project to complete the creative team. David and Danny will write the script together and David will direct. I will continue in my executive producer role to consult and offer my advice and feedback as needed. David and Danny both came to my office recently with Jason Blum and shared their vision for the new movie and… WOW. They get it. I think you’re gonna dig it. They blew me away.

I might even do the music. Maybe. It could be kind of cool

Mcbride is well know for his comedy, but he assures us that he is leaving the laughs at the door.

David and I are thrilled to step outside of our comedic collaborations and dive into a dark and vicious horror. Nobody will be laughing

With the film under early stages, there is no news on what the film will be about, but it’s damn sure not going to be some awful sequel about kids breaking Myers out of prison. I think we really dodged a bullet on that one.