Did you think the games were over? Well apparently not! Despite Lionsgate and Twisted Pictures trying twice now to reboot the franchise into some form of new films, third time is luck, according to Variety who have picked up word that the studios are aiming to release the next film for Halloween 2023.

Whilst Darren Bousman’s reboot Spiral: From the Book of Saw pulled some big bucks in last year, it wasn’t exactly the amazing film effort fans wanted, with a luck luster story more akin to the Scream movies, rather than the twisted world of Jigsaw. Well, another brand new Saw movie is now in production, with Kevin Greutert, the director for Saw VI and Saw 3D, taking the helm once more.

“The plot of the new entry is being kept under wraps, but the studio promises the film will capture fans’ “hearts — and other body parts — with all-new twisted, ingenious traps and a new mystery to solve.”

This will be the tenth film in the franchise, and quite frankly, they need to pull something pretty special out of the bag as it seems fresh ideas in this franchise are running low.

Ready for more SAW? Let us know in the comments below or on Facebook, Twitter, or Instagram! Or head over to our Fans Page to join like minded horror fans. You can also carry on the convo with me personally on Twitter @Lallen_UK 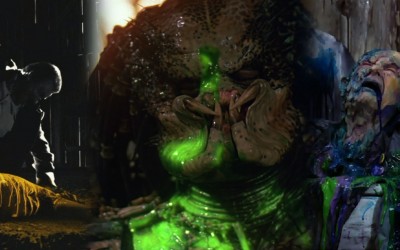 American country music singer Ronnie Dunn once sung "We all bleed red". Never has a sentance been more true, unless of course your counting movie logic, because in cinema, we don't always bleed the same! The Characters that bleed differently.     Saw 3D -... 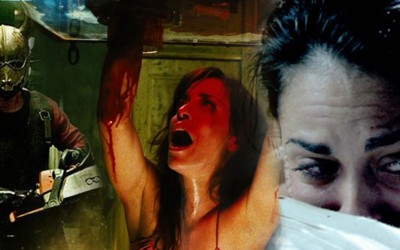 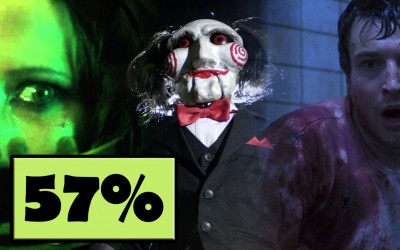 Your waiting for something nasty to happen. The saws are in place and the idea already implanted on your mind. You know that it's going to happen, and secretly, deep down inside you want to see it, but you never will, because Saw wants to mess with your mind. You see...