There has been much talk about a reboot of the highly successful Paranormal Activity franchise, but the global Covid pandemic pretty much killed off all talks about it, until now. Paramount Pictures announced that Blumhouse’s project is now back on the table, with the reboot now heading to Paramount’s premium streaming service.

The wrap were first to report with Emily Bader, Roland Buck III, Dan Lippert and Henry Ayres-Brown leading the cast. Christopher Landon (Happy Death Day, Freaky) has been hired to write the script whilst William Eubank (Underwater) sitting in the big chair.

Whilst the story is being kept under wraps, what is for sure is that the film will continue the found footage themes of the franchise. The original film grossed around $190M worldwide, with the entire franchise netting an impressive $890M. If you want to know why this is doubly impressive, it’s because the films only spent 28M on all 6 films. Most films that hit this mark have to front 200M per movie

More on this soon.

Are you a fan of the Paranormal Activity franchise? Let us know in the comments below or on Facebook, Twitter, or Instagram! You can also carry on the convo with me personally on Twitter @Lallen_UK 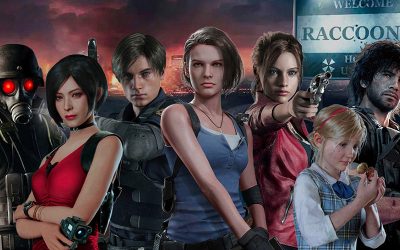 Ever since Paul W. S. Anderson's Resident Evil film series wrapped in 2016, fans have been eagerly waiting for the more faithful film series reboot that has been promised for some years now. Constantin Film's announced their plans to reboot the series soon after... 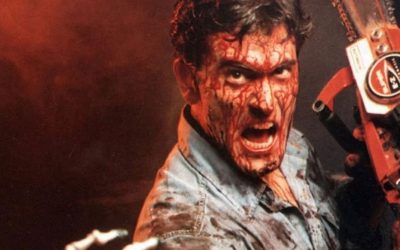 Rumors of a potential Evil Dead 4 have existed since the release of Army of Darkness way back in 1992. Instead of a film, we were delivered a three season TV show called Ash vs Evil Dead (2015–2018) which continued the story of Ash Williams and his encounters with the... 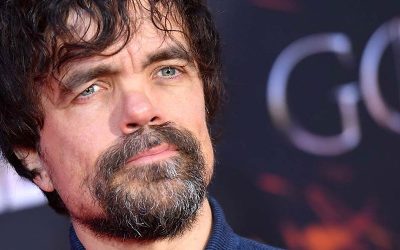 Troma is finally moving into the big boy seat, with a reboot of it's biggest franchise and a huge casting announcement.  Game of Thrones star Peter Dinklage has joined the cast of the Toxic Avenger, a film about Melvin Ferd, a a lonely janitor who is transformed...