Troma is finally moving into the big boy seat, with a reboot of it’s biggest franchise and a huge casting announcement.

Game of Thrones star Peter Dinklage has joined the cast of the Toxic Avenger, a film about Melvin Ferd, a a lonely janitor who is transformed into a muscular mutant superhero, when he falls into a barrel or toxic waste.

The original Toxic Avenger was a horror-comedy made in 1984 by Troma Entertainment, co written and directed by Lloyd Kaufman. The gory horror film has a huge cult following and even managed to squeeze out three sequels.

According to Deadline, Dinklage joins the cast, but as of yet, we have no idea who he is playing. It’s possible that he could be the the next Toxic Avenger, but he could very well be the main villain. Macon Blair is on board to direct.

A contemporary reimagining of Troma Entertainment’s successful 1984 low-budget action comedy hit, The Toxic Avenger is steeped in environmental themes and subverts the superhero genre in the vein of Deadpool. When a struggling everyman is pushed into a vat of toxic waste, he is transformed into a mutant freak who must go from shunned outcast to underdog hero as he races to save his son, his friends and his community from the forces of corruption and greed.

Are you excited about a new Toxic Avenger film? Let us know how in the comments below or on Facebook, Twitter, or Instagram! You can also carry on the convo with me personally on Twitter @Lallen_UK 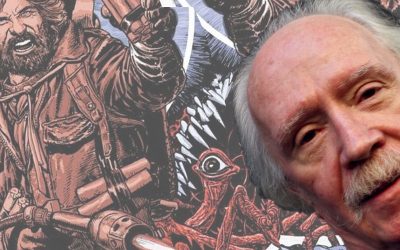 At the weekend, the international film festival Fantasia’s held a virtual award ceremony, where the gave out their very first virtual Cheval Noir Award to legendary master of horror John Carpenter. The film director and producer chatted for an hour, taking fans... 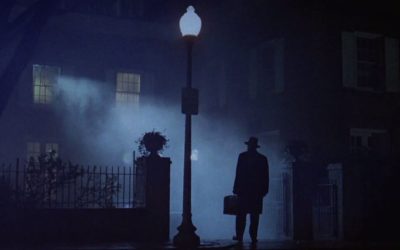 The Exorcist Reboot is Coming in 2021

Well it seems like Morgan Creek have had a change of heart about one of it's film properties as a recent Deadline article inadvertently spilled the beans about plans for an Exorcist Reboot. The article in question was about a Amazon’s Dead Ringers series, but buried... 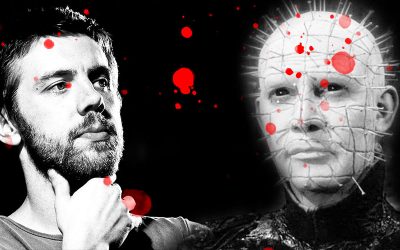 It's hard to enjoy the ongoing franchise of Hellraiser, which seems to go from one bad film to the next. The obvious answer to fixing a bad franchise is to reboot it. But after years of "if, buts and when's " it seems that Hellraiser is finally getting a reboot. ...