Pride and Prejudice and Zombies Trailer

Here’s a great trailer you can sit down and show your grandparents. It’s got all those classic elements that they will just love. Elegance, romance and a horde of blood thirsty zombies!

Based on the 2009 parody novel by Seth Grahame-Smith, Pride and Prejudice and Zombies, see’s Jane Austen’s classic 1813 novel combined with a modern styled zombie flick. The Film, like the book, is set in an alternate universe, where “The Stricken” roam the lush and green English countryside. Elizabeth Bennet and her four sisters who deal with issues of manners, upbringing and the roaming undead!

The trailer gives us an action packed look at the Bennet’s in action, as they strive to keep their heads and hearts, when faced against life’s little mysteries, such as love and lifelessness! 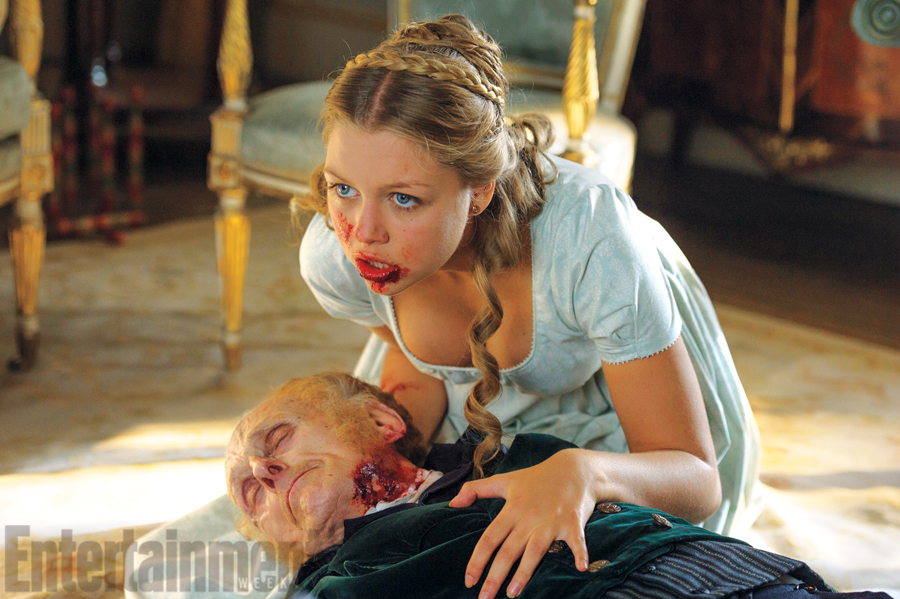 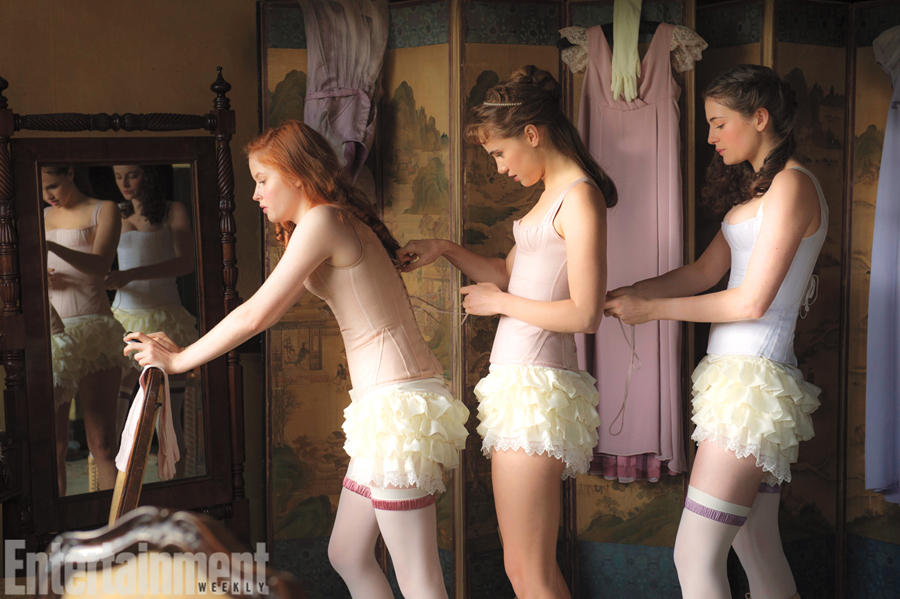 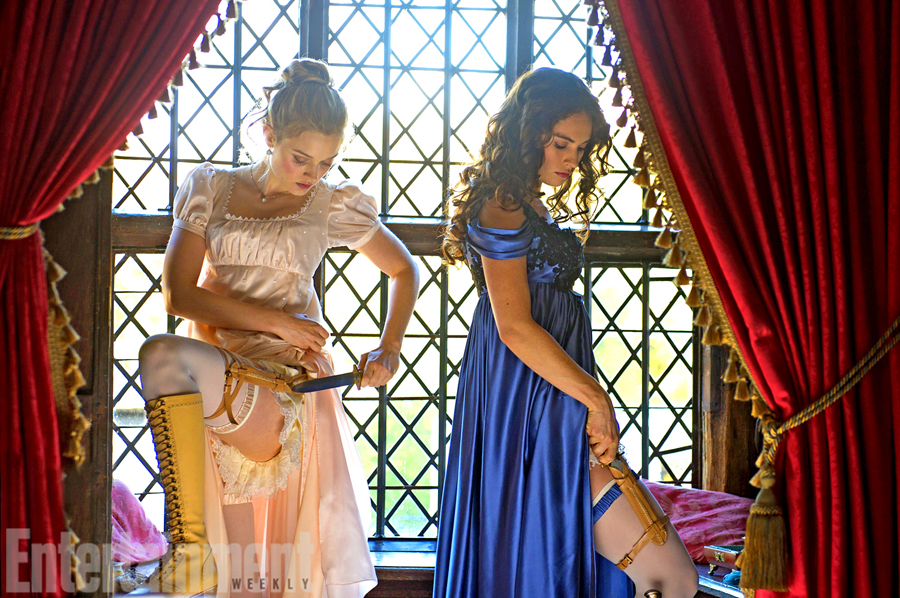 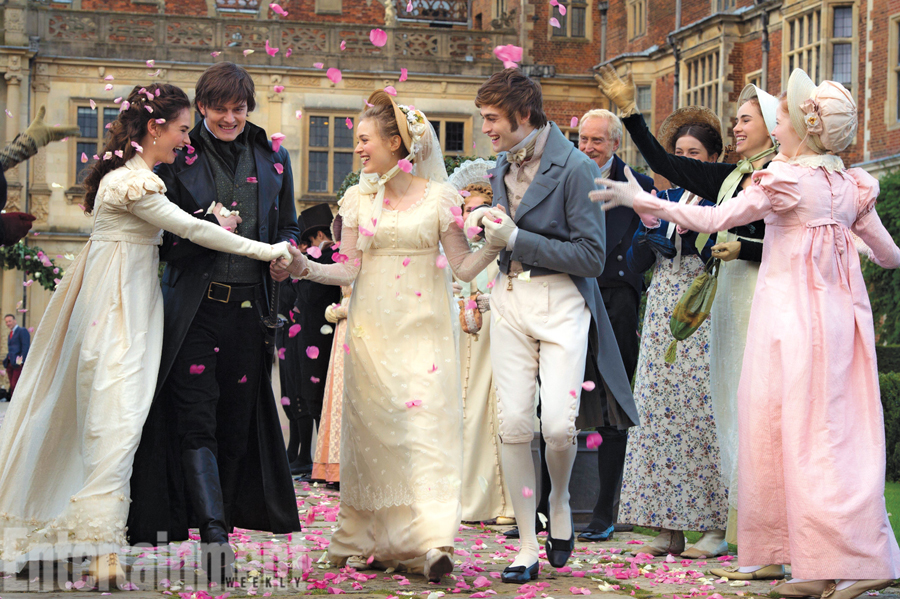