Principal photography on the Puppet Master remake will begin next week, with Sonny Laguna & Tommy Wiklund’s modern day turn on the Killer Puppet films. Set at a toy convention in Texas, the film will see all sorts of creations coming to life as a mysterious force re-animates the figures on display.

Puppet Master: The Little Reich” centers on a recently divorced young man discovers a mint condition Blade doll in his deceased brother’s closet and plans to sell the toy at a convention in Texas celebrating the 30th anniversary of the infamous Toulon Murders. All hell breaks loose at during the auction when a strange force animates all of the various puppets throughout the convention as they go on a bloody killing spree.

Producers have promised that the new film will include the puppet mayhem we have come to expect from a Puppet Master film, along with plenty of comedy. The film should also expand upon Toulon’s backstory. 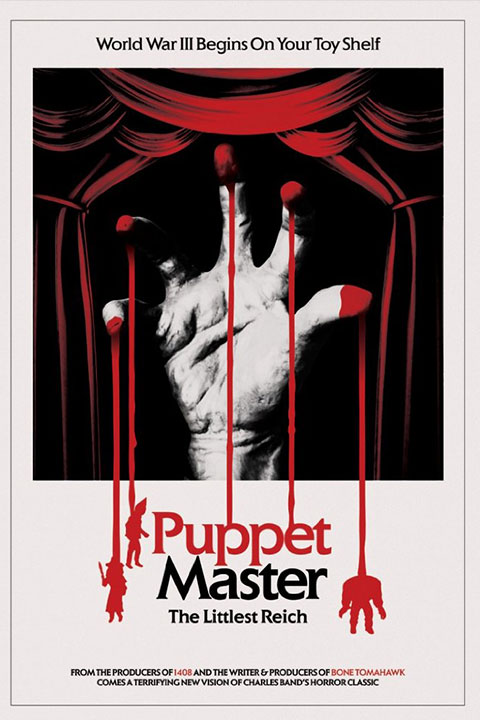