When little Laurie Ann Winterbarger spied a Clown hiding between the sheets blowing on the clothes line, she wasn’t frightened. In fact, she was overjoyed to see such a happy clown playing in her own front yard. It wasn’t until the clown changed, that she felt the first spikes of fear. Her first and last spikes of fear as she became the sixth child victim of the creature known as IT. Such is the great juxtapose of Stephen King’s greatest creation, the creature that’s a clown, a werewolf, a mummy and any other dark and terrifying creation that lies within your own mind. And whilst the recent IT films managed to tell a good contemporary version of King’s novel, the original 1990 TV minis series managed to capture the true duality of Pennywise the Dancing clown, and that is down to the amazing performance of Tim Curry.

Delving deep into the sewers of Derry is Screambox and it’s in-depth look at the 1990 mini-series based on King’s iconic novel called Pennywise: The Story of IT. The new two-hour documentary is now available to stream on the service, providing a fascinating insight into the making of the 1990’s mini series, which includes incredible interviews with director Tommy Lee Wallace and the films cast, such as Seth Green, Richard Thomas and, Pennywise himself, Tim Curry.

Screambox partners Bloody Disgusting also had a selection of rare behind the scenes images to share which show off the cast and crew during the production of IT. They include some better look at the shows prosthetics, the cast and crew off and on set and Tim Curry goofying about off screen.

Subscriptions to Scream box include unlimited movies and shows, with no ads: Month-to-month pricing is $4.99, while you can get discounted rates at 3 months ($11.99) or one year ($39.99). SO jump on board the good ship Screambox if your want to catch Pennywise: The Story of IT and many more documentaries and films.

You can check out the images and trailer below.

Still scared of clowns? Let us know in the comments below or on Facebook, Twitter, or Instagram! Or head over to our Fans Page to join like minded horror fans. You can also carry on the convo with me personally on Twitter @Lallen_UK 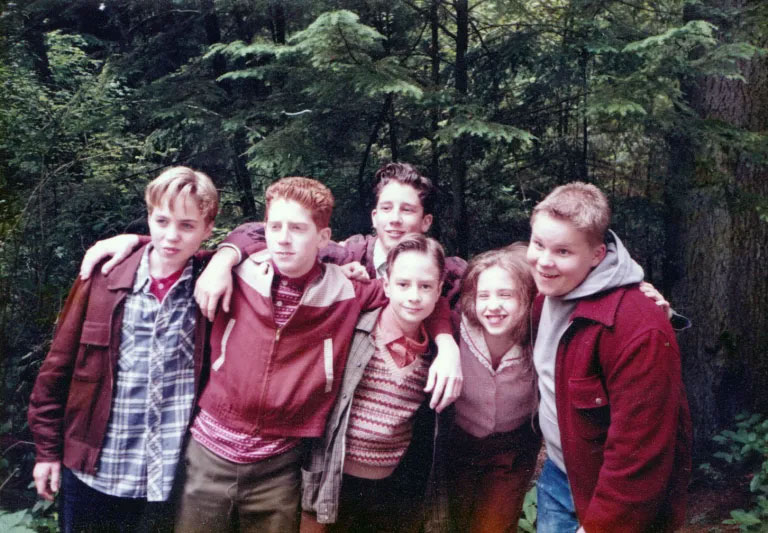 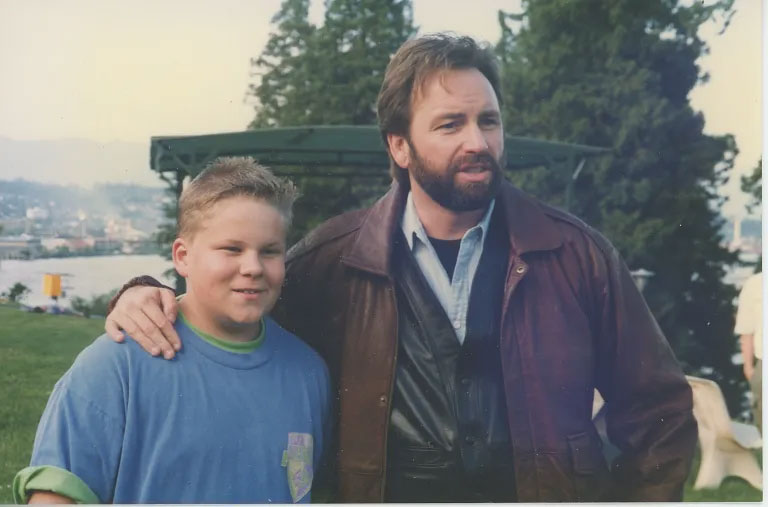 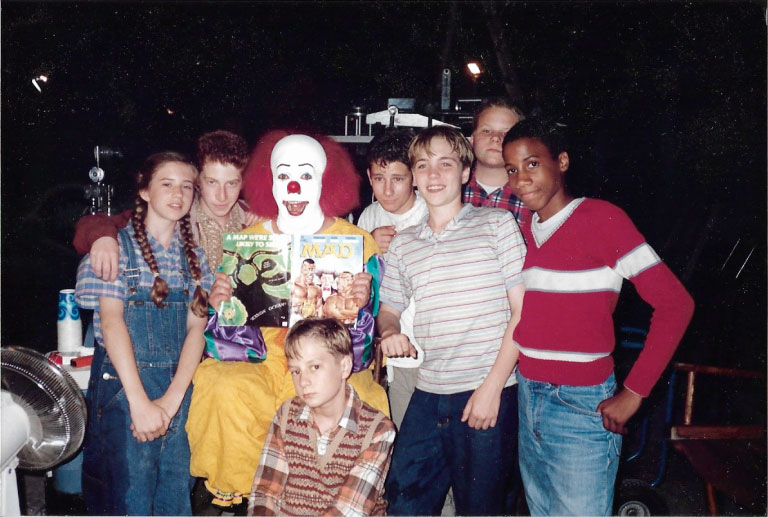 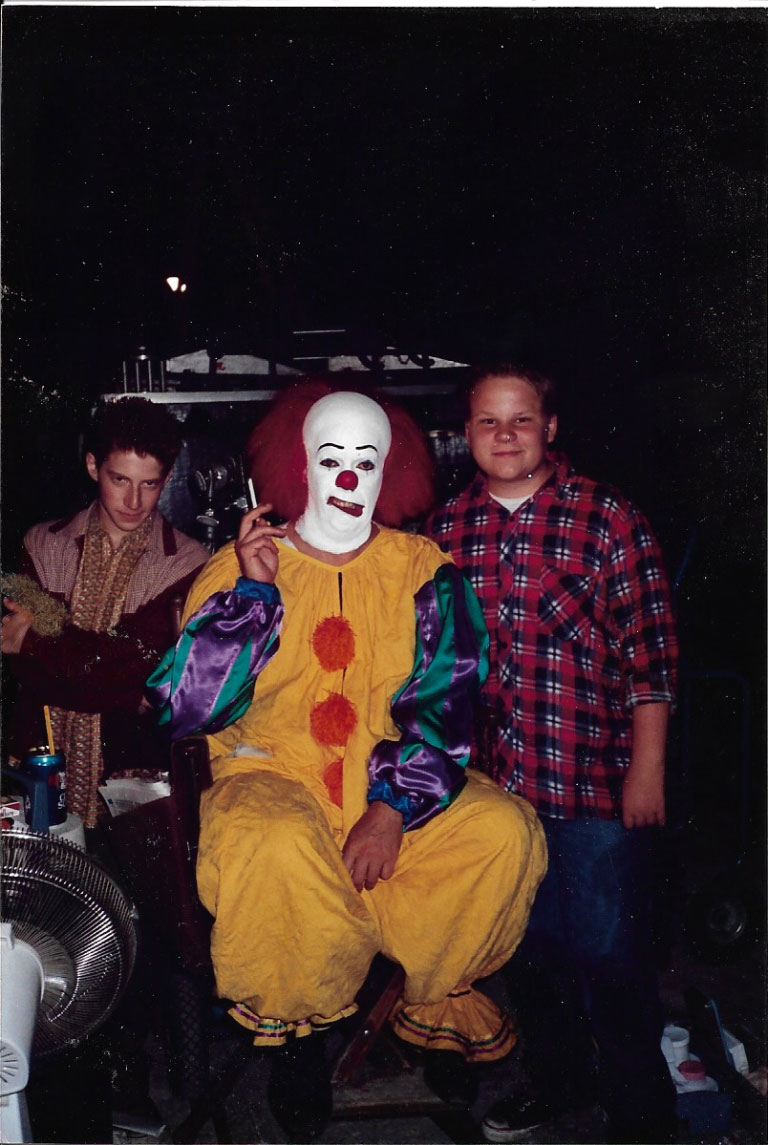 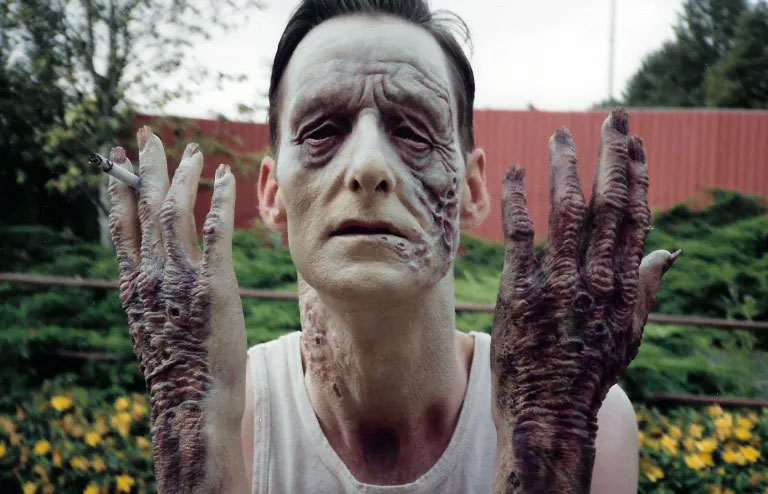 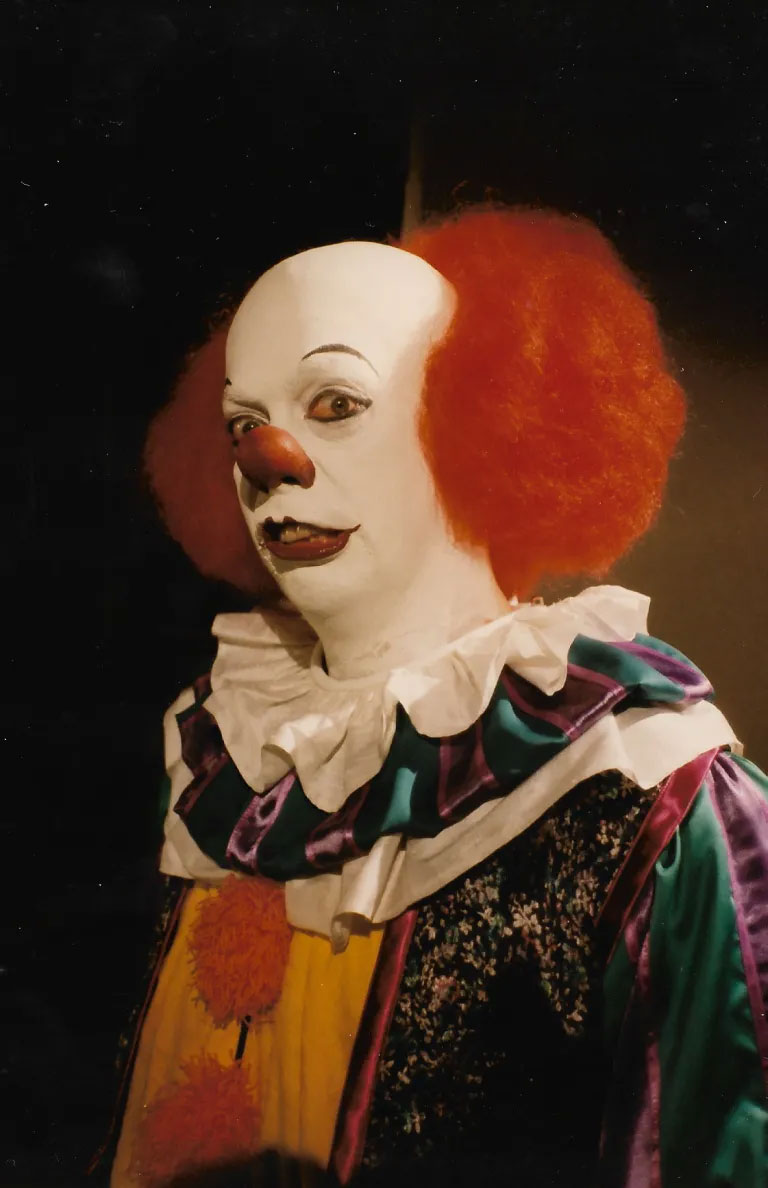 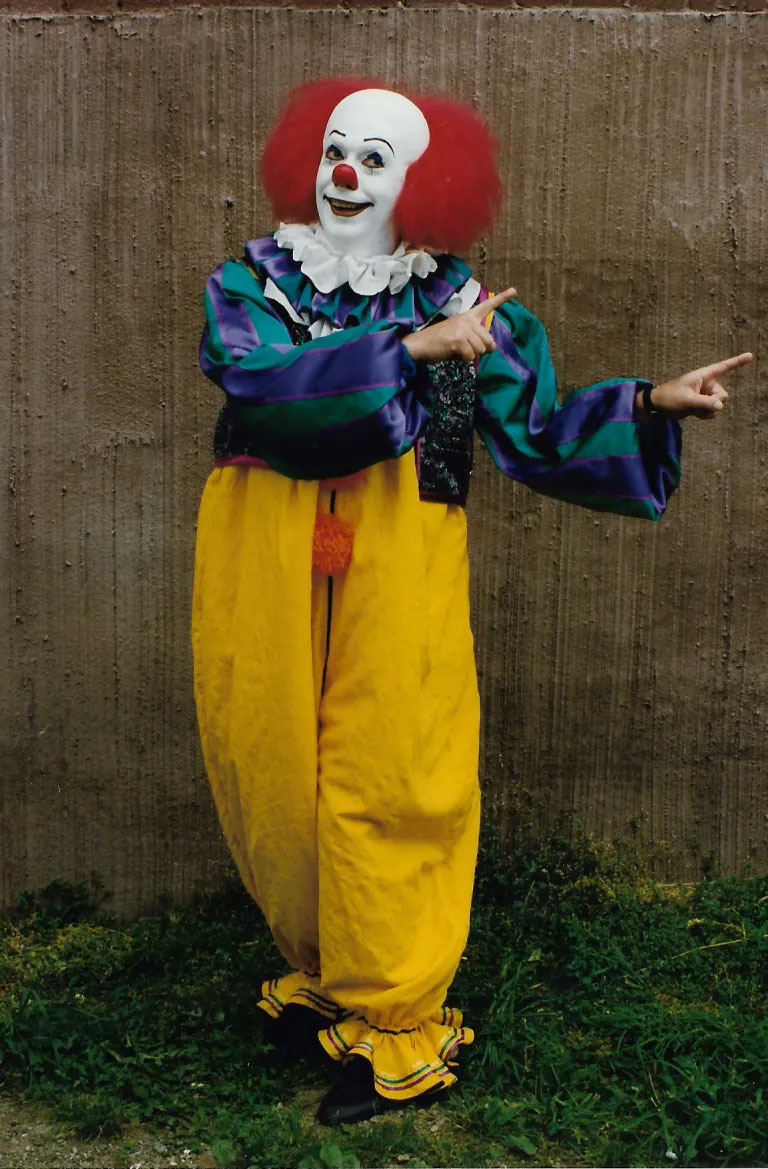 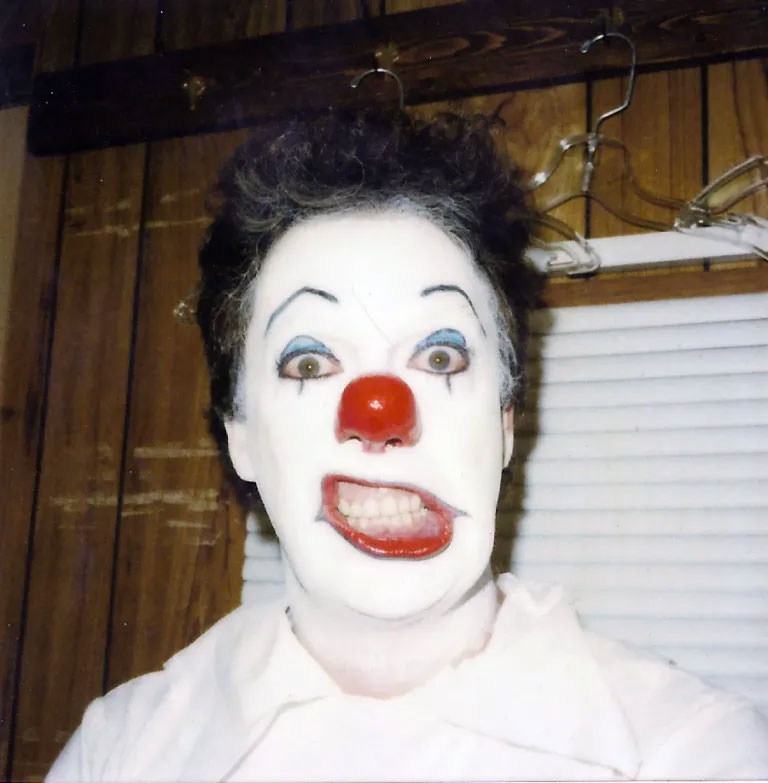 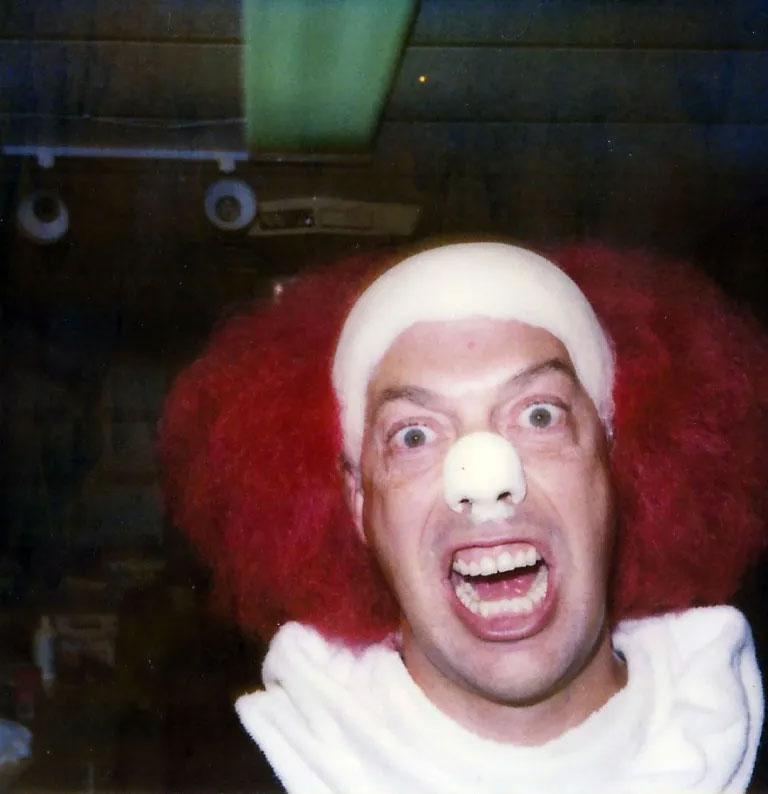 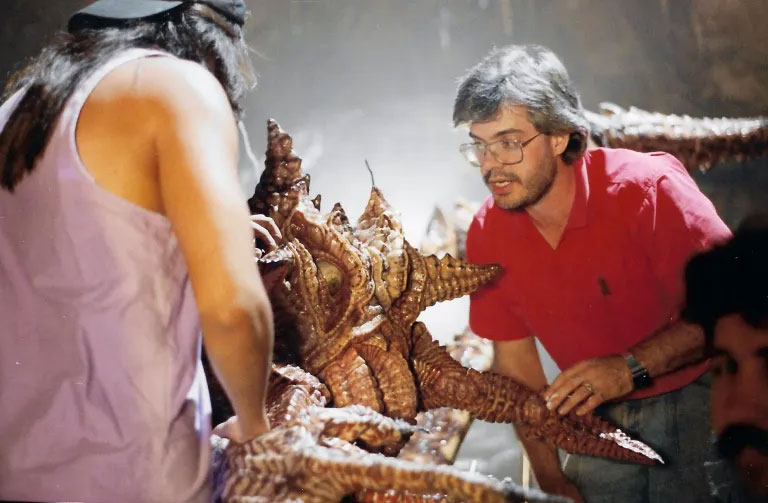 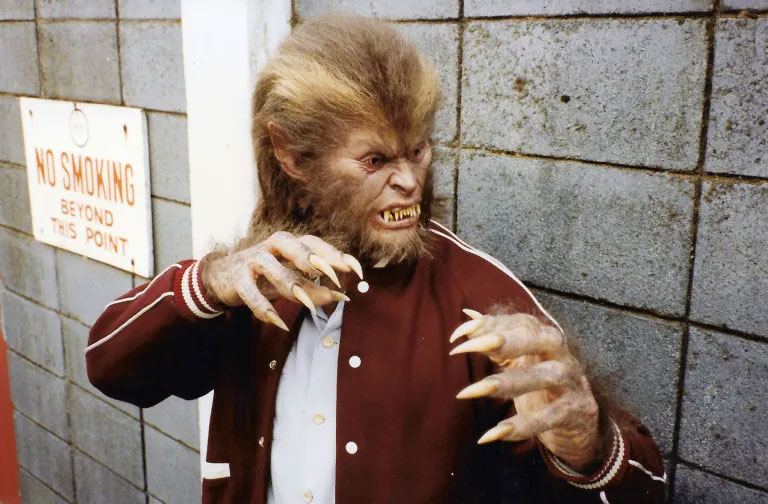 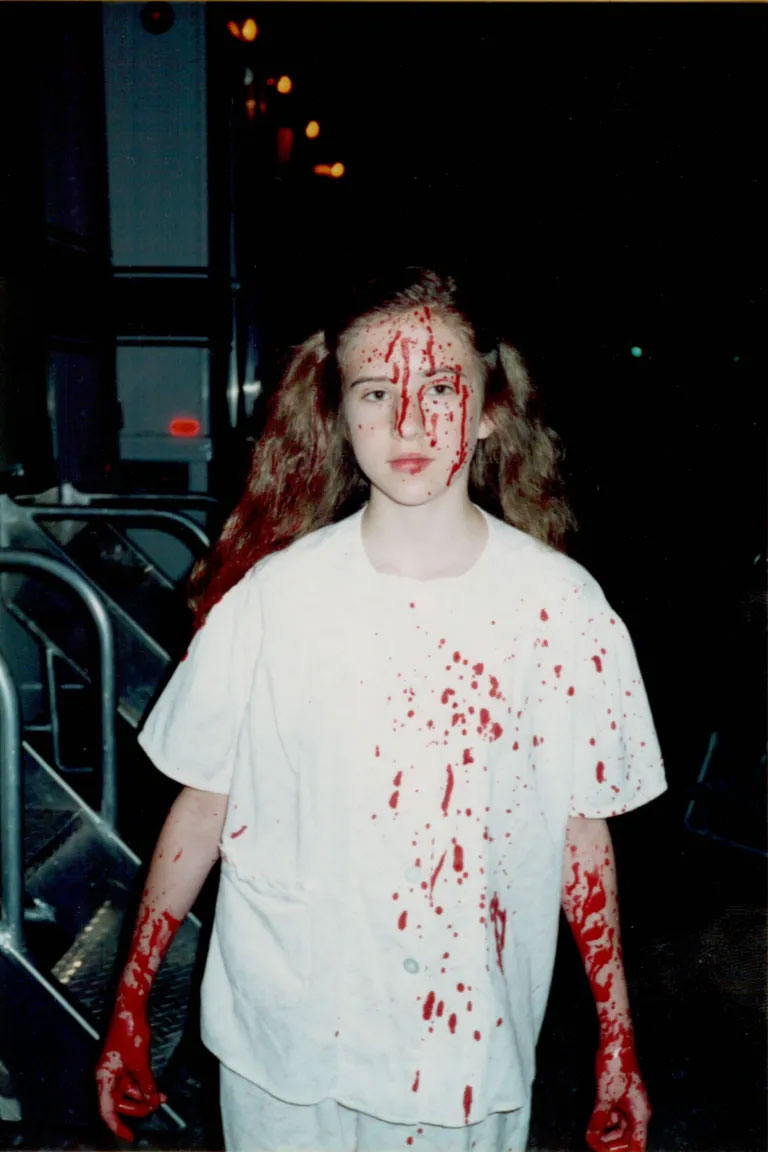 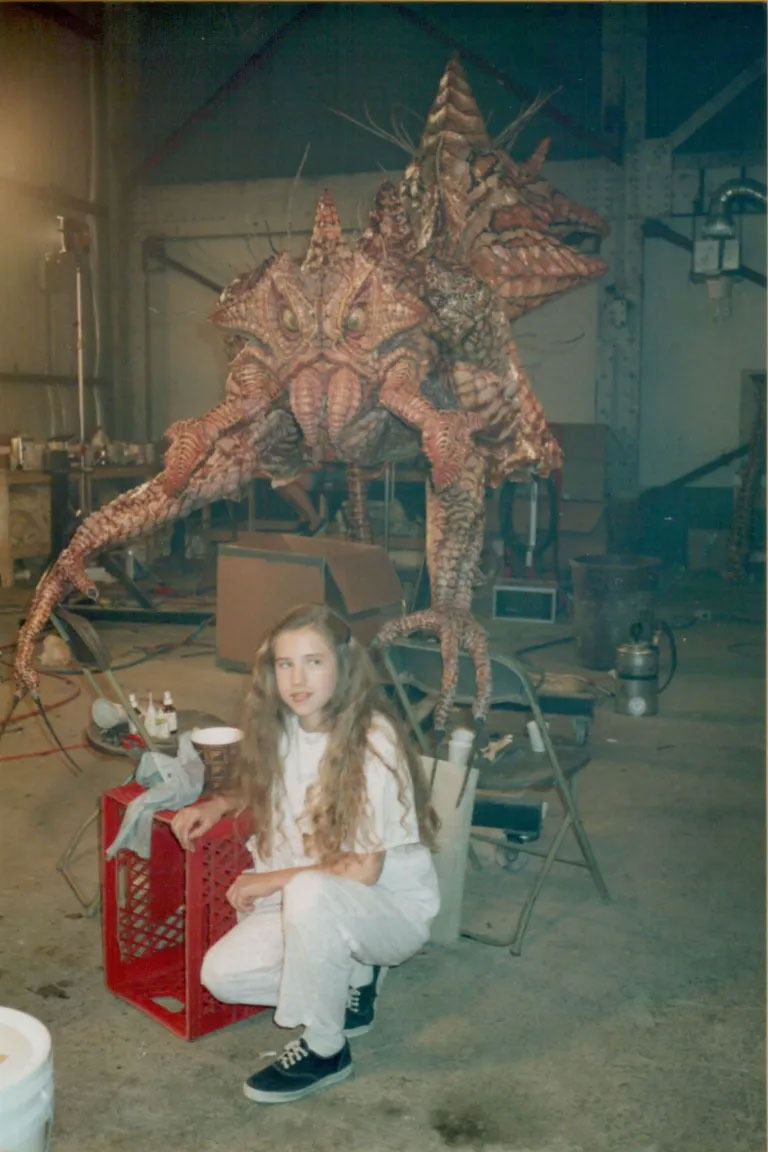 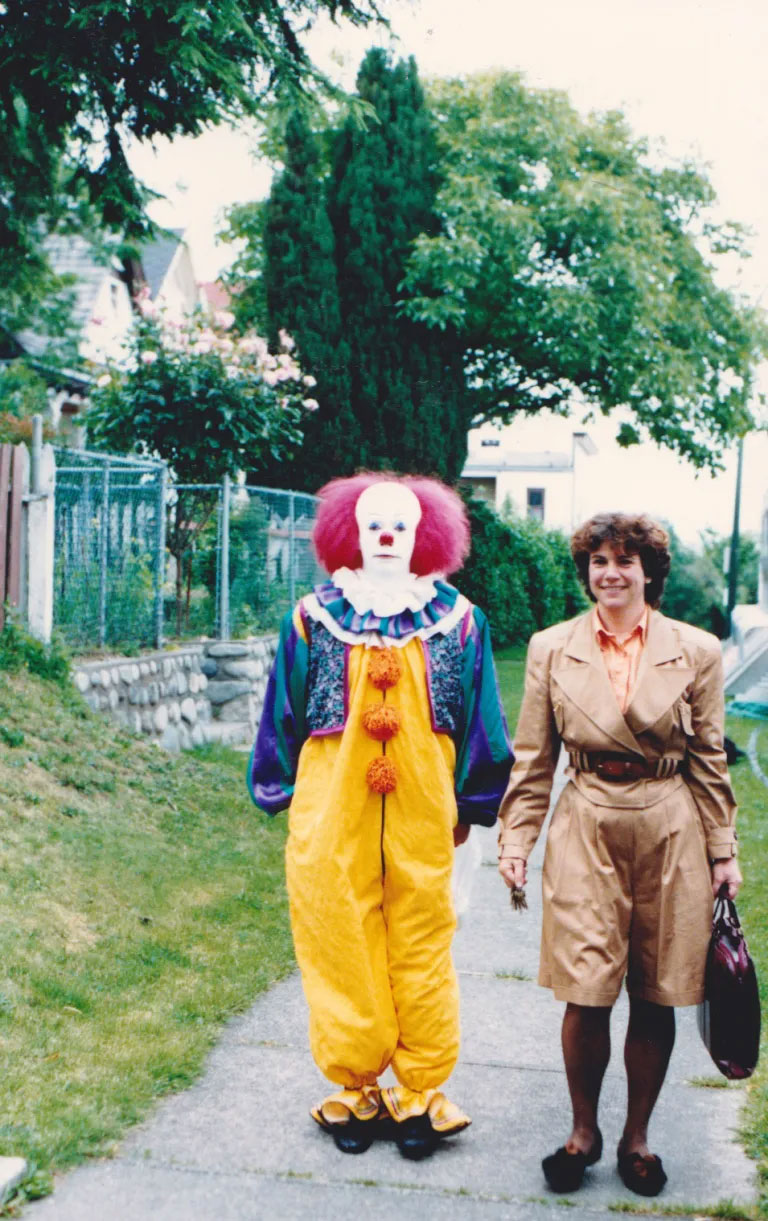 We all love Halloween, but with so many delicious candies on offer, it can be hard to know which ones are worth the sugar. But don't worry, we've done the hard work for you and picked out list of our favourite treats for you to enjoy. This 31st of October, you’ll be...