At last,  we have been waiting so patiently. The horror film that’s being touted as the scariest in years, finally has a release date for the both the US and UK.

Hereditary premiered on January 21st, at the 2018 Sundance Film Festival in the Midnight section and has been heralded as a genre defining film that is “the most traumatically terrifying horror movie in ages”.  The film made headlines when it terrified audiences at Sundance, but had yet to be given a wide release.

The film, starring, Toni Collette, Gabriel Byrne and Ann Dowd, will first hit the US shores for a June 8th release, before finally arriving in the UK, a week later on June 15th, giving horror fans the chance to see if the hype has any justification.

“When Ellen, the matriarch of the Graham family, passes away, her daughter’s family begins to unravel cryptic and increasingly terrifying secrets about their ancestry. The more they discover, the more they find themselves trying to outrun the sinister fate they seem to have inherited.”

Will it be the break out horror film that many horror fans have been eagerly awaited for so long? Well, lets just say that we have all been burned before, and Sundance is not exactly well know for Horror, so even the most mundane of thrillers could be deemed as “scary”! But as always, I like to remain neutral until i’ve seen it with my own eyes. Lets hold out hope and find out together when June comes swinging round. 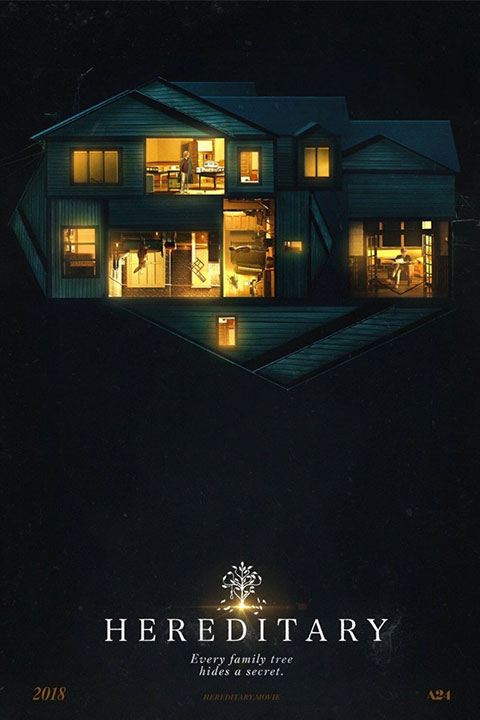